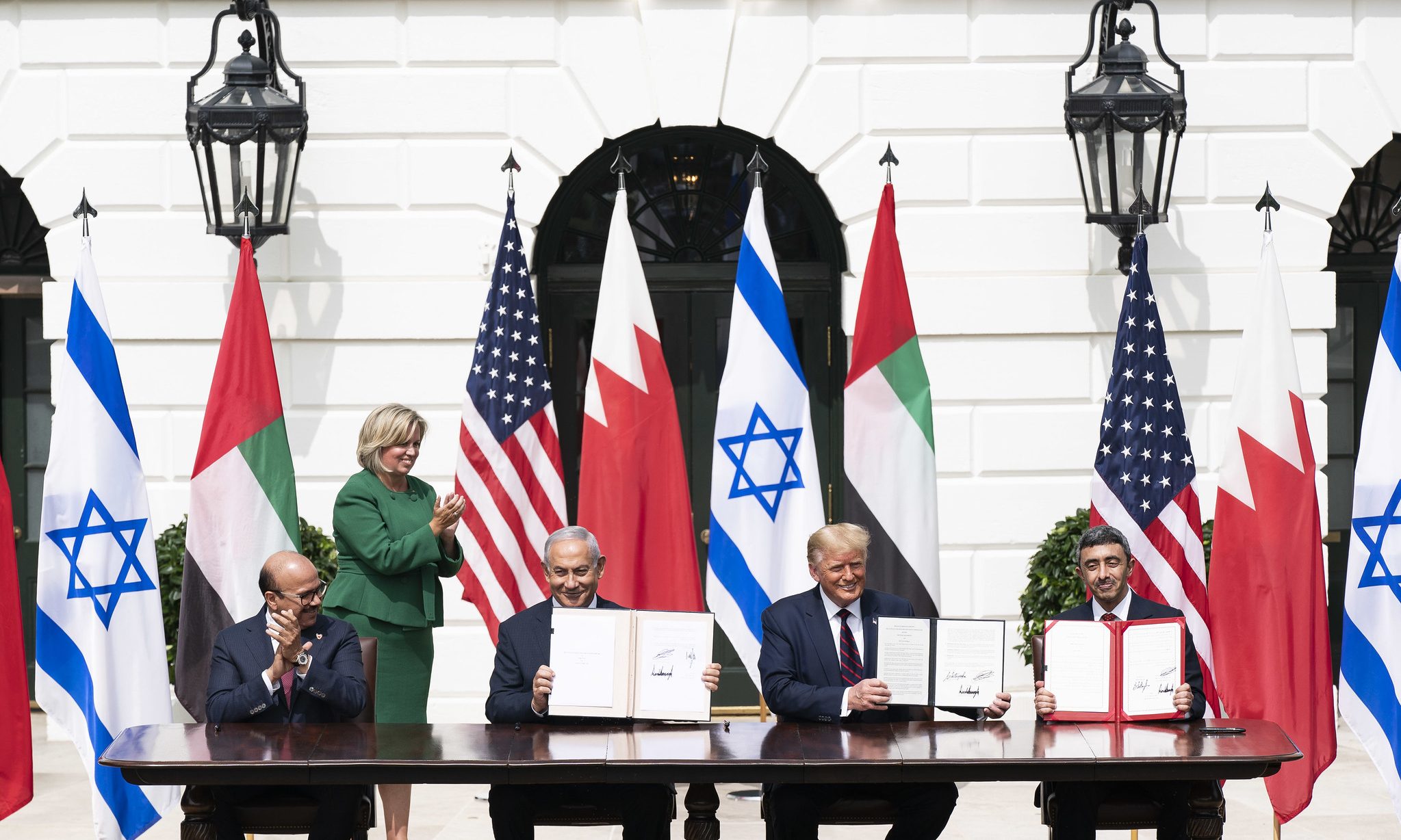 The governments of Bahrain and the United Arab Emirates were at the White House on Tuesday to sign historic peace accords with Israel. The Abraham Accords potentially could expand to other Arab countries and bring a lasting peace in the Middle East. Alabama Republicans praised President Donald Trump and Secretary of State Mike Pompeo for the historic diplomatic achievement.

“The number of Arab nations that have normal relations with Israel has just doubled, and it’s all because of the leadership of President Donald J. Trump,” Moore said. “It’s something we take for granted in other parts of the world, but in the Middle East it’s nothing short of remarkable. The President’s team worked hard on this for years, and I think we’ll see more Arab states come around in the President’s second term.”

Egypt and Jordan were previously the two Arab countries with normalized relations with Israel.

“Congratulations to President Trump and all the parties to today’s historic Abraham Accords!” said Congressman Mo Brooks, R-Alabama. “President Trump’s leadership as a peacemaker should serve as an example to all world leaders. By normalizing relations today Israel, the United Arab Emirates, and Bahrain take a giant step toward peace in the region.”

“Just look at what this President has done for the region,” Moore said. “He moved our embassy to Jerusalem. He’s seen ISIS and the Islamic Caliphate destroyed. He’s gone after bad actors in the region, and that’s made these peace deals possible, I believe. If I were on the Nobel Peace Prize committee, today’s signing would get President Trump my vote for the Prize.”

“The deal would not have been possible without the intervention and negotiation skills of the president,” Hooper said. “The president has received a much-deserved nomination for the Nobel Peace Prize for his role in this treaty.”

“The deal allows for the establishment of embassies in each other’s countries and the beginning of political, economic and social cooperation,” Hooper said.

Economic developer Dr. Nicole Jones is a member of the Birmingham Committee on Foreign Relations.

“President Trump presided over the signing of a Middle East peace accord between Israel, the United Arab Emirates, and Bahrain,” Dr. Jones said. “This incredible accomplishment can fundamentally alter the geopolitical landscape within the region.”

“This day is a pivot of history,” Netanyahu said. “It heralds a new dawn of peace.”

Zayani said that the signing of the Abraham Accords was, “A moment of hope and opportunity for all the peoples of the Middle East, and in particular for the millions in our younger generation. For too long, the Middle East has been set back by conflict and mistrust, causing untold destruction and thwarting generations of the potential of our best and brightest young people. Now, I am convinced that we have the opportunity to change that.”

Nahyan said, “This peace accord, which is a historic achievement for the United States of America, the state of Israel, and the United Arab Emirates, will continue to have a positive impact, as we believe that its reverberations will be reflected on the entire region,”

“As far as I’m concerned, this is just one more reason to re-elect the President,” Moore said. “Joe Biden and Barack Obama had eight years of meaningless lines in the sand and empty words that did nothing to further the peace process. Donald Trump has given us today’s real agreements in less than four.”