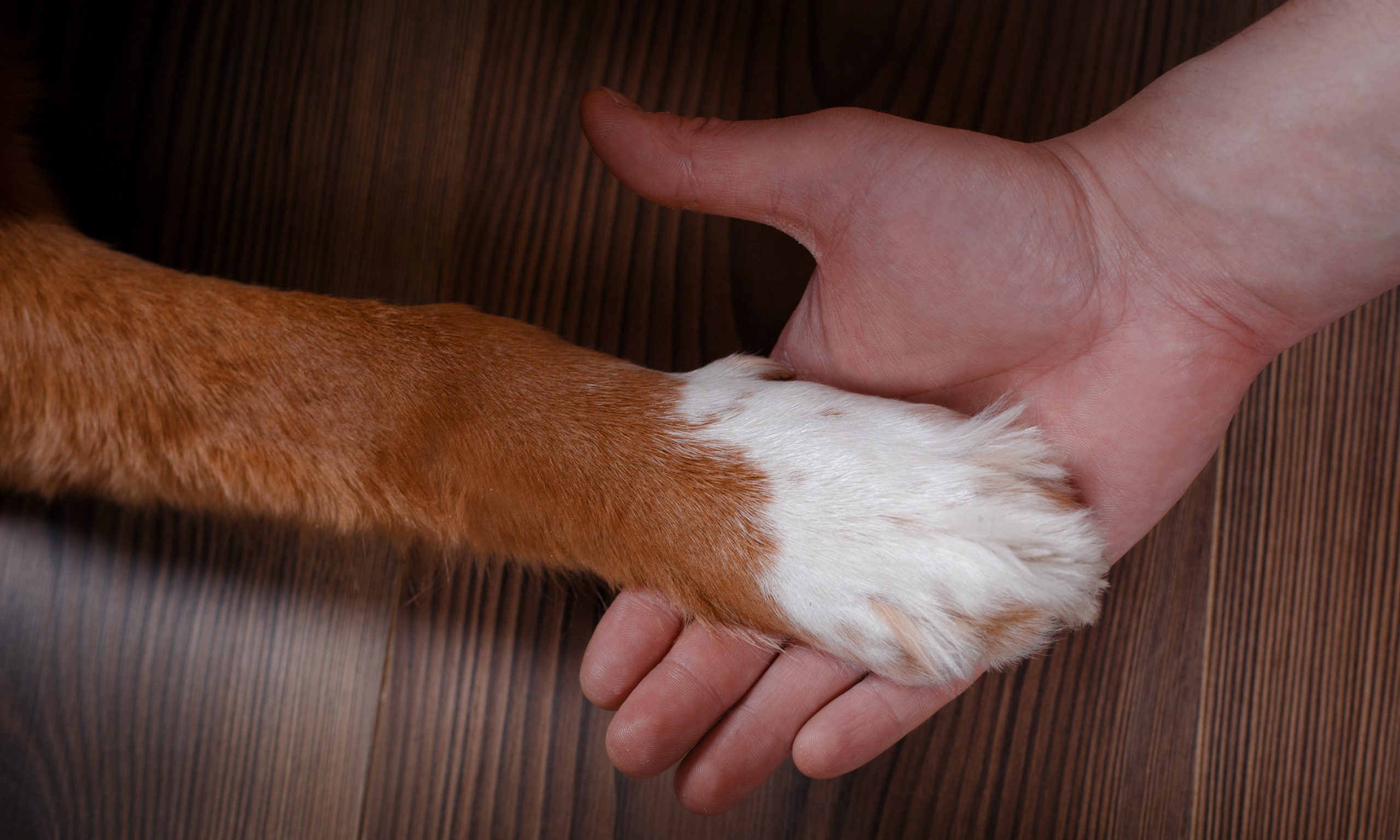 Gov. Kay Ivey has awarded $1.17 million to continue and expand a statewide program that helps children and others who have been victims of crime feel more at ease when testifying in court or undergoing other crime-related interviews.

The grant to the Alabama Office of Prosecution Services will enable that state agency to continue its facility dog program.

The program uses specially trained dogs to calm traumatized victims when they are called into the courtroom or interview room to recount details of often horrific crimes committed against them.

“I cannot imagine what victims, especially children, have to go through when they are called before strangers to recall what is often a very personal and sensitive tragedy that they have difficulty even relaying to family members,” Ivey said. “This program has proven beyond successful and has been admired and modeled by other states. I am pleased to support its continuation and expansion here in Alabama.”

Facility dogs have been used more than 1,000 times including forensic interviews, court hearings, medical examinations and other case-related matters. The dogs are based in several counties, but according to the Office of Prosecution Services, are available for use throughout the state.

The Alabama Department of Economic and Community Affairs is administering the grant from funds made available to the state from the U.S. Department of Justice.

“The facility dog program has been vastly successful and well received throughout the state,” said ADECA Director Kenneth Boswell. “Although we would prefer that there would be no reason for this program to even exist, ADECA joins with Gov. Ivey in assisting with its continued success.”

Ivey notified Barry Matson, executive director of Prosecution Services, that the grant had been approved.