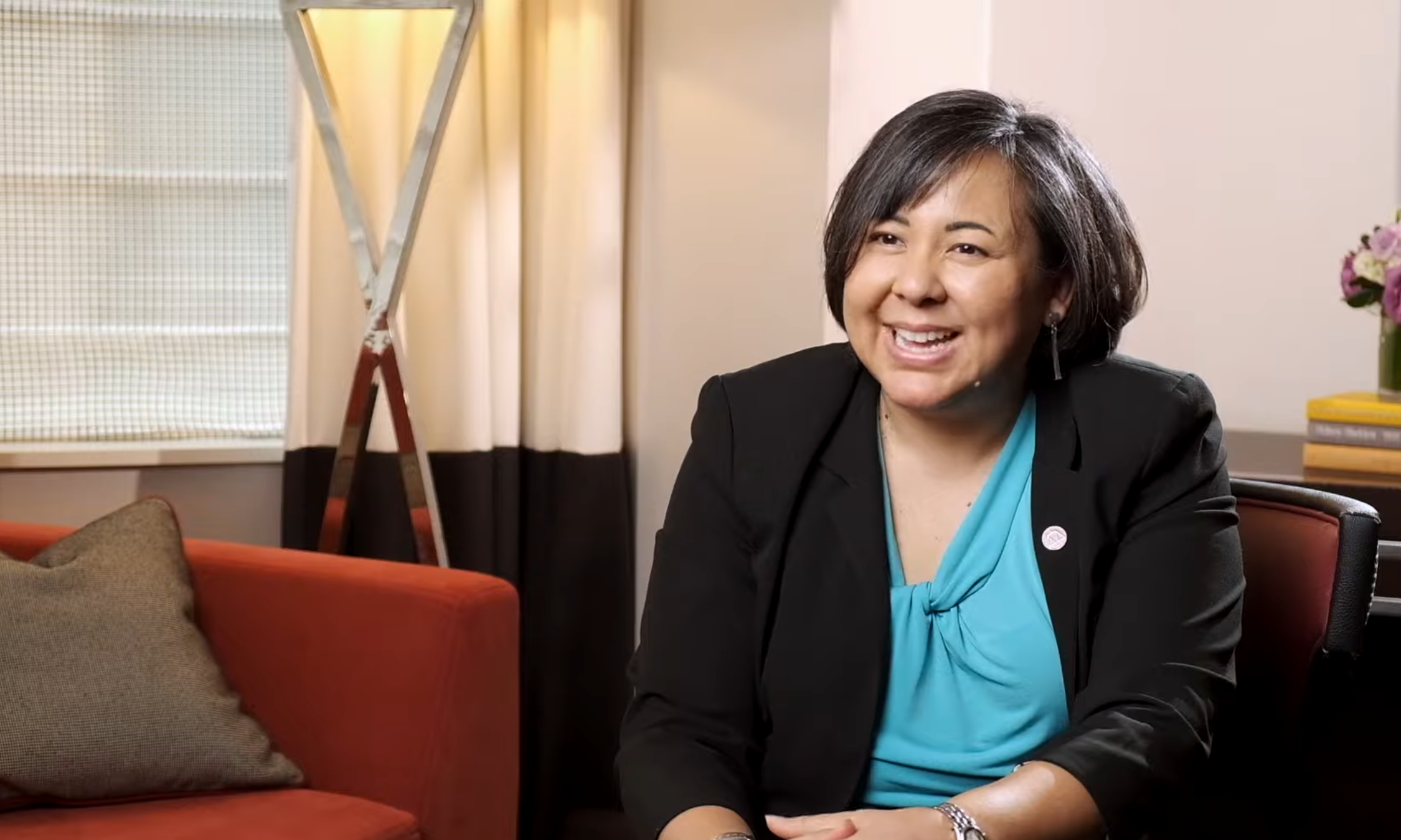 The March on Washington Film Festival this week awarded Southern Poverty Law Center President Margaret Huang an award for her work with the Montgomery-based foundation.

The festival honored Huang at its awards gala Monday night. In addition to Huang, the festival honored the late congressman and civil rights leader John Lewis, who died this summer. The Troy native organized the Selma to Montgomery voting rights march.

Margaret Huang has been an advocate for human rights and racial justice for 25 years. She is presently the president and chief executive officer of the Southern Poverty Law Center. Throughout her career, Huang has championed social justice and human dignity, advocating against discrimination and oppression in all of its forms.

Prior to her work with the SPLC, Margaret served as the executive director of Amnesty International USA, where she was responsible for leading campaigns to protect the human rights of migrants and refugees, torture survivors, gun violence victims, and activists and protestors across the globe.

Under her leadership, the organization developed a number of new initiatives on innovation and learning; inclusion, diversity, equity and accessibility; and monitoring and evaluation, while growing organizational financial resources by more than 50 percent over four years.

Huang has worked with members of Congress on legislation and has advocated before the United Nations human rights mechanisms as well as the Inter-American Commission on Human Rights. She has published articles and opinion pieces on human rights.

Huang has a master of international affairs from Columbia University and a bachelor of science in foreign service from Georgetown University.

Sunday night marked the opening night for the eighth annual March on Washington Film Festival. Each year, the festival uses film, music, dance and other media to lift the untold stories and unsung heroes of the civil rights movement.