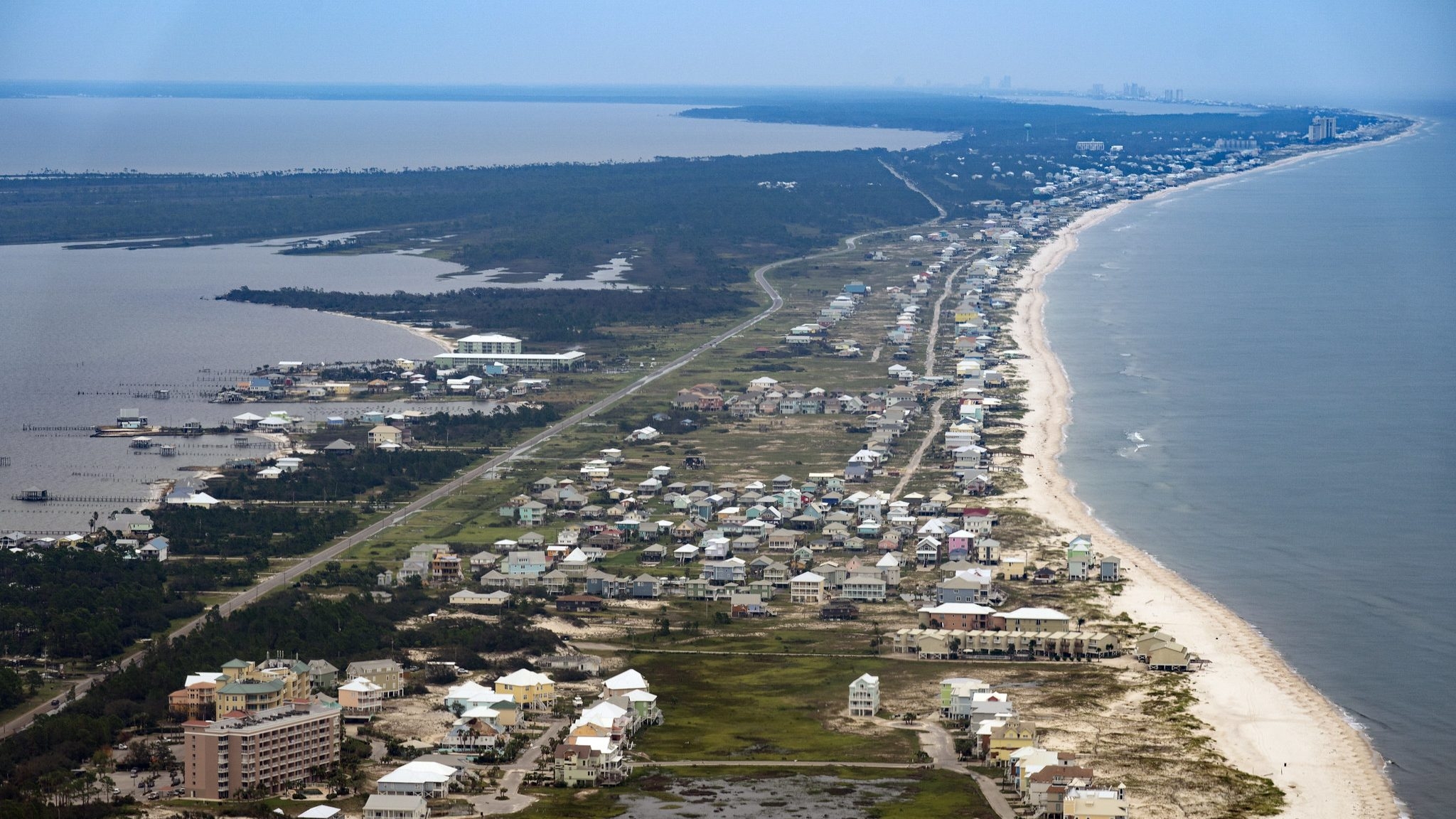 Alabama Gov. Kay Ivey announced that beaches will remain closed for now due to ongoing repair and cleanup efforts in the wake of Hurricane Sally.

“Working closely with Gulf Shores Mayor Robert Craft and Orange Beach Mayor Tony Kennon, as well as Commissioner Billy Joe Underwood, the governor has agreed to keep Baldwin County’s beaches closed until Friday, October 2nd,” the governor’s office said in a statement. “This will allow those communities additional time to get their beaches ready for public enjoyment in a safe, responsible manner.”

“Likewise, the governor has been in touch with Mayor Jeff Collier, and she is prepared to amend the beach closure order for Mobile County when he signals that Dauphin Island is ready to reopen their beaches,” the governor’s office said in a statement. “At the present time, all Alabama beaches remain closed until further notice.”

Hurricane Sally came ashore near Gulf Shores on Sept. 16 as a category two hurricane with 105 mile per hour winds. Numerous homes, businesses and farms have been destroyed and many more have seen serious damage.

“As of Wednesday night, approx. 37,000 cubic yards of Hurricane Sally debris (equivalent to roughly 1,700 truck loads worth) has been picked up in Orange Beach since Sunday (4 days),” the city of Orange Beach announced. “Kudos to our debris contractor CrowderGulf.”

“I spent Sunday afternoon meeting with senior staff and I believe we will need some time to get our buildings safe for children to return,” said Baldwin County Schools Superintendent Eddie Taylor in a letter to parents. “We live in a very large county. Power may be on in your area and your school may not have any damage, but we cannot open schools unless all schools can open. Our pacing guides, state testing, meal and accountability requirements are based on the system, not individual schools.”

“We have schools without power and for which we do not expect power until later this week,” Taylor said. “In this new age, we need internet and communications which are currently down so we cannot run any system tests. We have physical damage at our schools including some with standing water, collapsed ceilings and blown out windows. We have debris on our properties and debris blocking our transportation teams from picking up students. All of this must be resolved before we can successfully re-open.”

“If everything goes as planned, I expect we will welcome back students on Wednesday, September 30,” Taylor said. “Prior to returning students to school, we will hold two teacher work days to get our classrooms and our lessons plans back on track.”