“Voters who wish to vote straight party for all of the Democratic or Republican candidates on their ballot may do so by filling in the bubble next to their party preference at the top of their ballot,” Merrill explained in a statement.

“If a voter wishes to vote for any candidate outside of the selected party, however, he or she may do so by filling in the bubble next to the preferred candidate’s name. In doing so, the candidate(s) voted on outside of the voter’s designated party ballot will receive the vote for that particular race.

“In addition, if a voter wishes to write-in a candidate, he or she may do so by filling in the bubble next to the box marked ‘Write-in’ and then printing the name of the preferred candidate on the designated line.

“Write-in votes must be hand-written and not stamped or otherwise artificially applied to the ballot.”

Sample ballots for the Nov. 3 general election are available online. 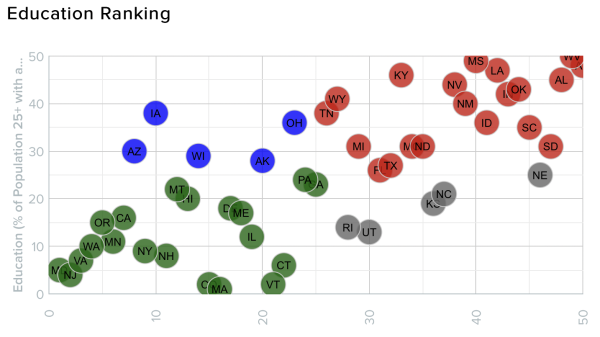 Absentee ballot applications can be downloaded online or requested by visiting or calling the local Absentee Election Manager’s office.