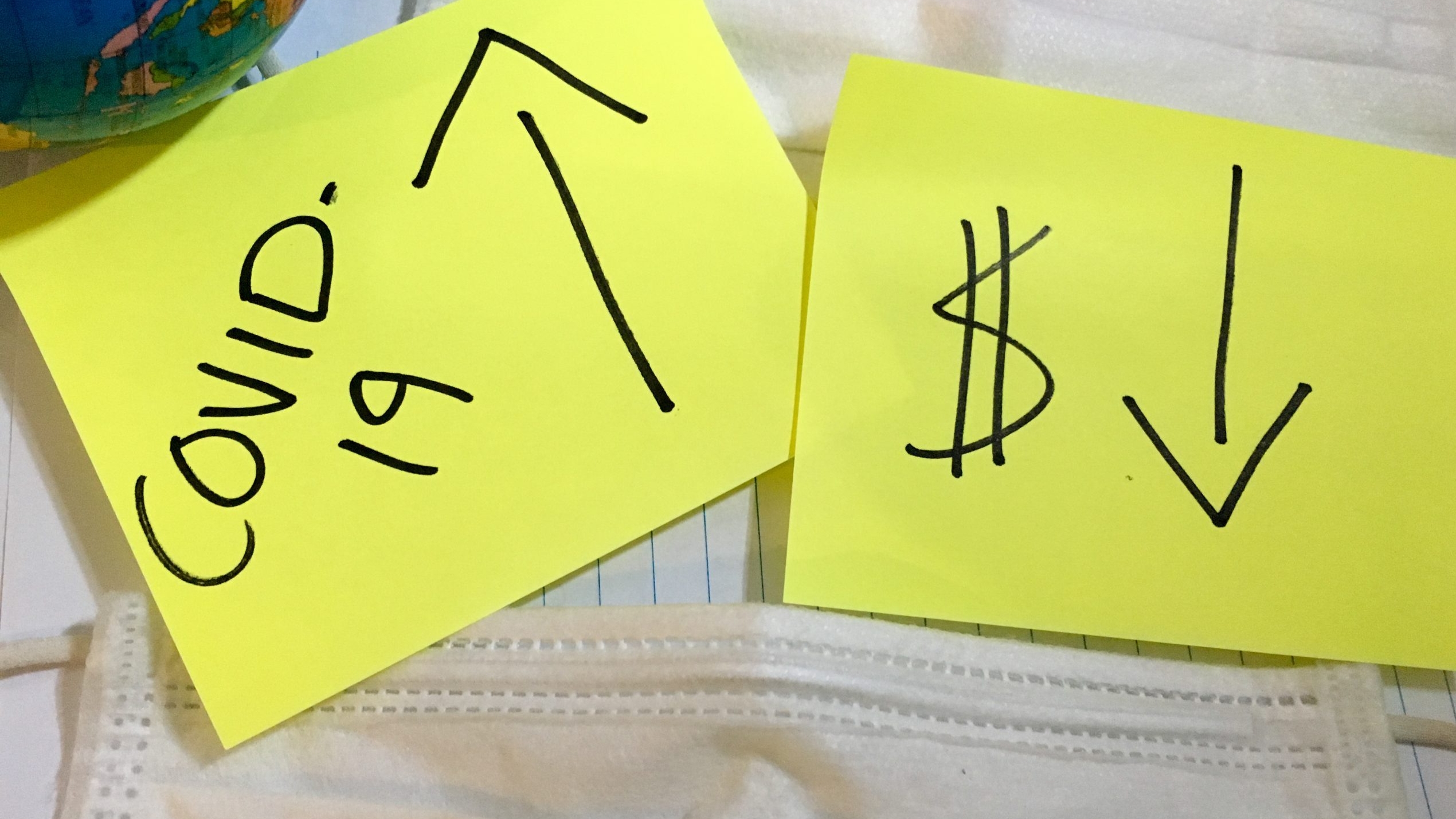 Last January, life was good at the Alabama Tourism Department. Lodging taxes were rolling in. Hotels and convention centers were booked solid. Museums around the state were experiencing record visitors. State parks were booming. And Alabama’s beaches were hopping.

And then, poof, it all went away.

“For the first time in my nearly 20 years working in this department, everyone at the exact same time, all over the world, decided to stop going places,” said Deputy Director Grey Brennan. “Usually, even in severe economic downturns, you’ll have different segments of people or different industries more affected than others, so you’ll always have someone to market to. Not with COVID. Overnight, it all just stopped.”

Coming off one of the strongest years on record in 2019, this year will likely go down as the absolute worst. Lodging tax revenues are already down 37 percent, and they continue to fall, as big events, such as college football games and fall business conventions, are cancelled or go on without fans. All the while, longtime attractions around Alabama — businesses that have helped drive the tourism industry in the state for decades — are steadily closing their doors forever.

That doesn’t just mean a closed business or an empty building. For Brennan and the staff at the Tourism Department, it’s like losing a friend or business partner — someone they’ve helped and who’s helped them.

“I know it sounds corny but a lot of these people are like family to us,” Brennan said. “We’ve been working with them for years and years now. In some cases, you’re talking multiple generations of a family. Watching them struggle and make the tough decision to close up for good — it’s not an easy thing to watch.”

To help stave off some of that devastation, the Tourism Department is launching a new campaign and encouraging businesses around Alabama to jump on board. That campaign is built around safety — highlighting the events and attractions that are safe and putting emphasis on how other tourism destinations are making things safe for visitors.

“Museums are being especially hard hit right now, so maybe a museum would highlight that it’s allowing visitors on a scheduled basis and only so many people can be inside at one time,” Brennan said. “Those sort of changes are what people expect now, because they’re not coming otherwise. So we’re encouraging everyone to look for those things that can enhance safety and put people at ease, and then promote those things.

“We all know that to survive in business, you have to adapt. This COVID crisis has forced everyone to adapt much more quickly than usual, and those who have adapted the best have seen the benefit of it. What we want businesses to do is adapt, but also tell people how you’re adapting. Let them know what you’ve done to make things safe for them, why they should visit you. It matters more than ever.”

To assist businesses around the state, the Tourism Department plans to highlight and promote COVID-friendly attractions in all 67 Alabama counties over the coming weeks and months. Many of those businesses will, of course, feature outdoor activities and events, because the steady business at outdoor attractions over the past six months has never been higher.

To that end, the Alabama Tourism Department has been ahead of the game. Going into 2020, before the seriousness and depth of the COVID crisis became clear, the department had planned to focus on the state’s outdoor attractions, such as state parks and other recreational activities.

“The state is actually in the top 10 as far as revenue from outdoor destinations,” Brennan said. “That’s not to say we’re up in revenue, we’re just not down as much as other states, even some right around us. We have an abundance of outdoor attractions and destinations, and as the public started to tire of being locked down indoors, they began to seek those things out. That has helped us tremendously.”

To keep that momentum, Brennan and the Tourism Department are encouraging businesses, particularly those with outdoor activities or venues, to self-promote. He said they shouldn’t take for granted that people know what they have to offer or know that their business is safe, from a COVID standpoint.

The Tourism Department will help, if it can, he said. But the businesses themselves can make the biggest impact.

“Update those websites and Facebook pages, or create them if you don’t have them,” Brennan said. “We’ll do our best to push people their way, but the majority of the people out there go directly to the businesses themselves when they’re seeking out destinations for vacations or short trips. And those business owners will be better at promoting themselves, because they know what they have to offer and can sell it better than anyone. Make people feel safe and they will come.”

Brennan said the Tourism Department is taking submissions through its website for attractions in each county.