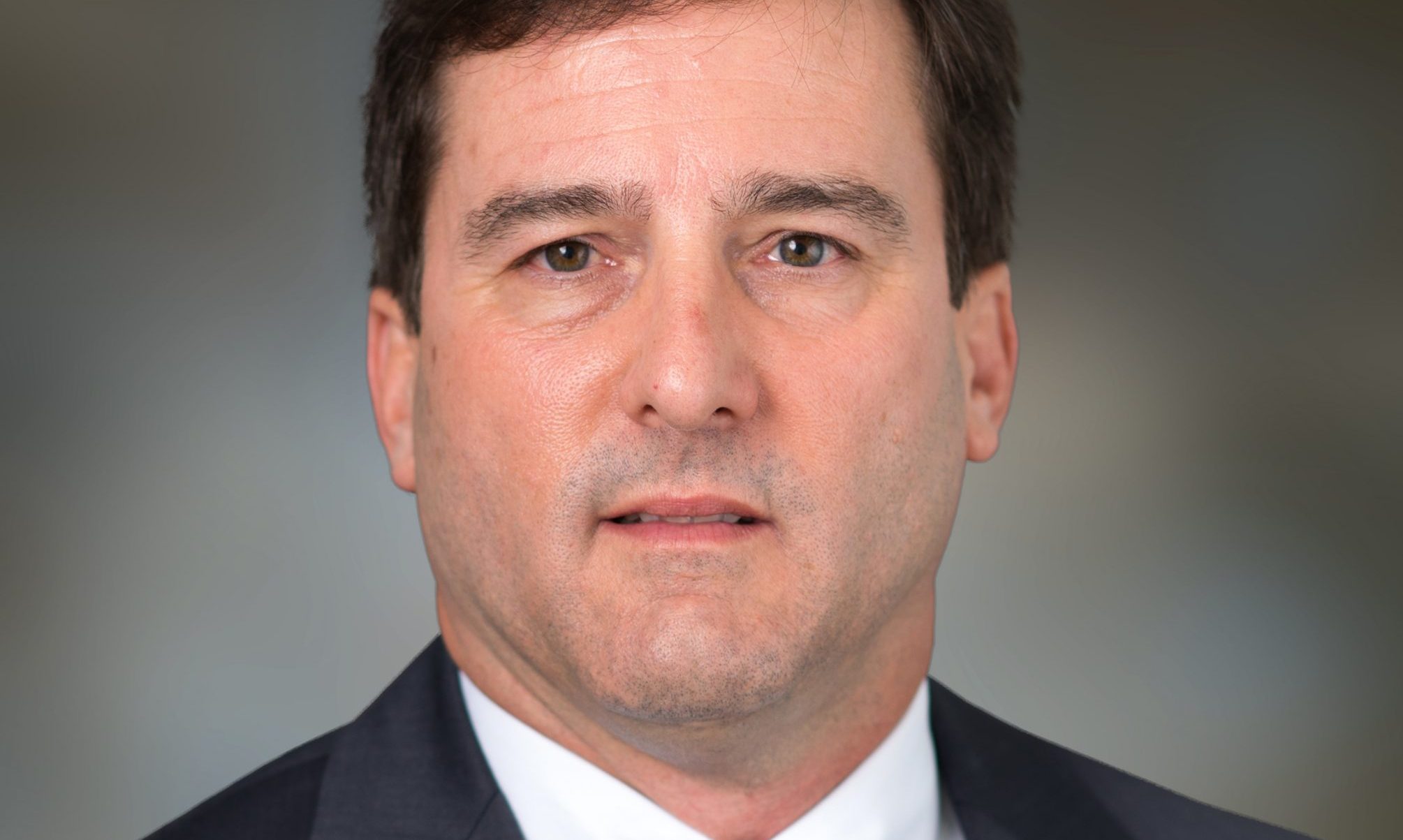 The position of chief engineer is appointed by the transportation director with duties that include coordinating the general mathematical, physical and engineering sciences as applied to the planning, design, construction, maintenance and repair of Alabama’s state, U.S. and interstate highway network.

“I’ve been fortunate to have the opportunity to work closely with Ed Austin during my time at ALDOT,” Cooper said. “I’m particularly impressed with his deep understanding of the relationship ALDOT needs to maintain with local governments and their leaders.”

He began working for ALDOT in 1991 after graduating from Auburn University with a bachelor’s degree in civil engineering. He has held engineering positions in several bureaus during his career at ALDOT including Design, Bridge and Local Transportation. He also served as state innovative programs engineer where he directed implementation of the Alabama Transportation Rehabilitation Improvement Program.

In this article:Edward Austin chief engineer of the Alabama Department of Transportation,Transportation Director John Cooper