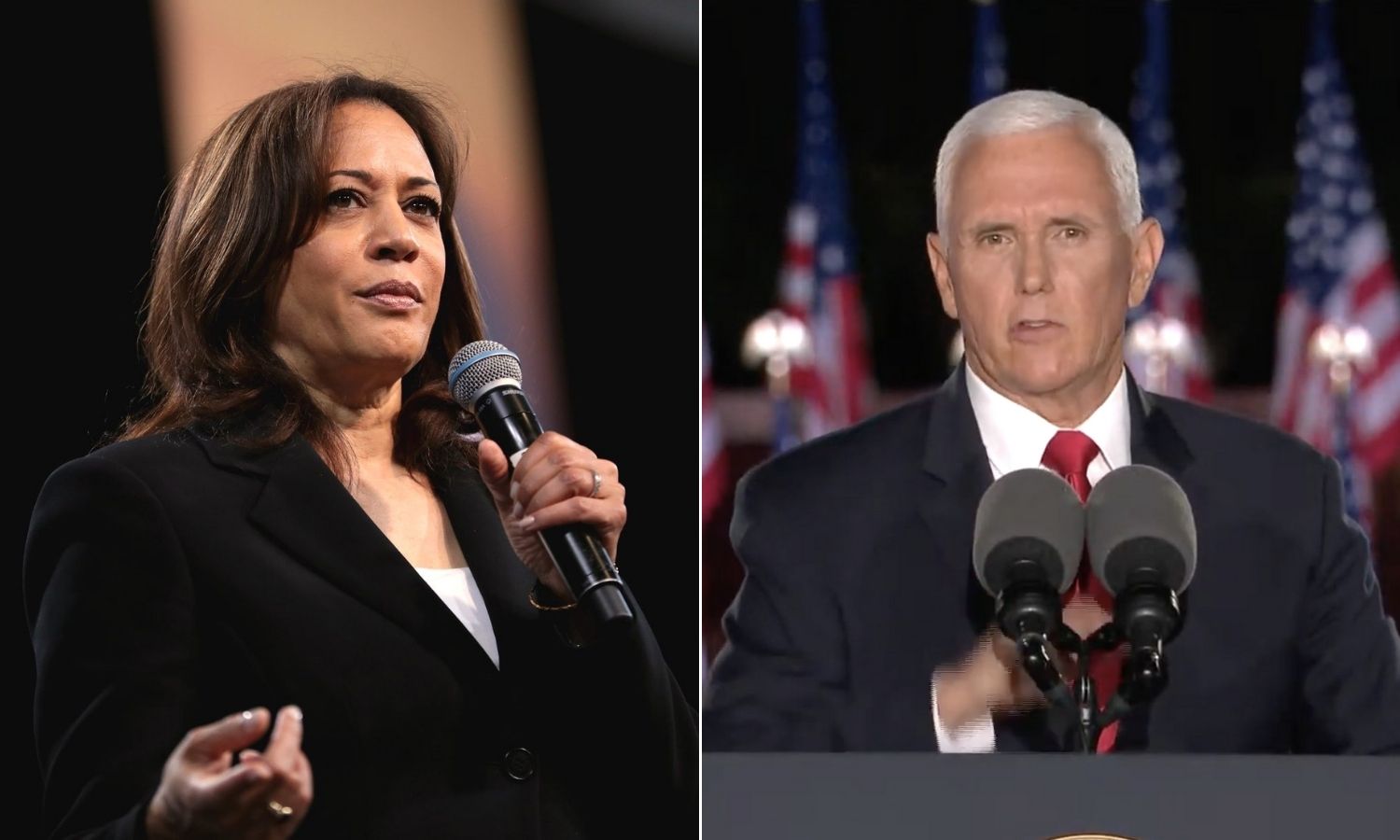 The first and only vice presidential debate between Republican incumbent Mike Pence and Democratic nominee Kamala Harris is set for Wednesday at 8 p.m. CST.

Pence has served as vice president for four years under President Donald Trump. Prior to that, he served as governor of the state of Indiana. He is also a former congressman.

Harris is former Vice President Joe Biden’s choice to be the Democratic nominee. She presently serves as a U.S. senator from the state of California. Prior to that, she was California’s attorney general.

The coronavirus has impacted the debate after Trump tested positive for coronavirus just days after the first presidential debate. The president has since developed symptoms and spent the weekend at Walter Reed Hospital for treatment.

At least 12 people who were at the presidential debate in Cleveland, including First Lady Melania Trump, have since tested positive for the coronavirus.

The Biden campaign requested that Harris and Pence be placed 12 feet apart on the debate stage. Masks are required at the debate. The commission announced there would be a plexiglass partition placed between the two candidates, a precaution that Pence at one point refused. The two will be seated on stage.

The debate will be at the University of Utah in Salt Lake City. There will most likely be around 150 people in the crowd.

The debate will be aired live on Fox, C-SPAN, ABC, NBC, CBS, MSNBC, Fox News, Fox Business Network, CNN and likely other channels as well as live-streamed on various news sites on the internet.

The moderator will be Susan Page. She is the Washington bureau chief of USA Today.

There will be no commercial breaks in the 90-minute-long debate. It will be divided into nine topic segments of 10 minutes each.

As Trump’s recent bout with COVID-19 demonstrated, the vice president is literally one heartbeat away from becoming the next president of the United States.

Whether Trump or Biden wins on Nov. 3, the winner will become the oldest president in American history. Trump is 74, and Biden is 77. Ronald Reagan was 73 when he was inaugurated for his second term in the White House.

Harris is the fourth woman to be nominated on a presidential ticket of one of the two major political parties. The others were Congresswoman Geraldine Ferraro in 1984, Governor Sarah Palin in 2008 and Secretary of State Hillary Clinton in 2016.