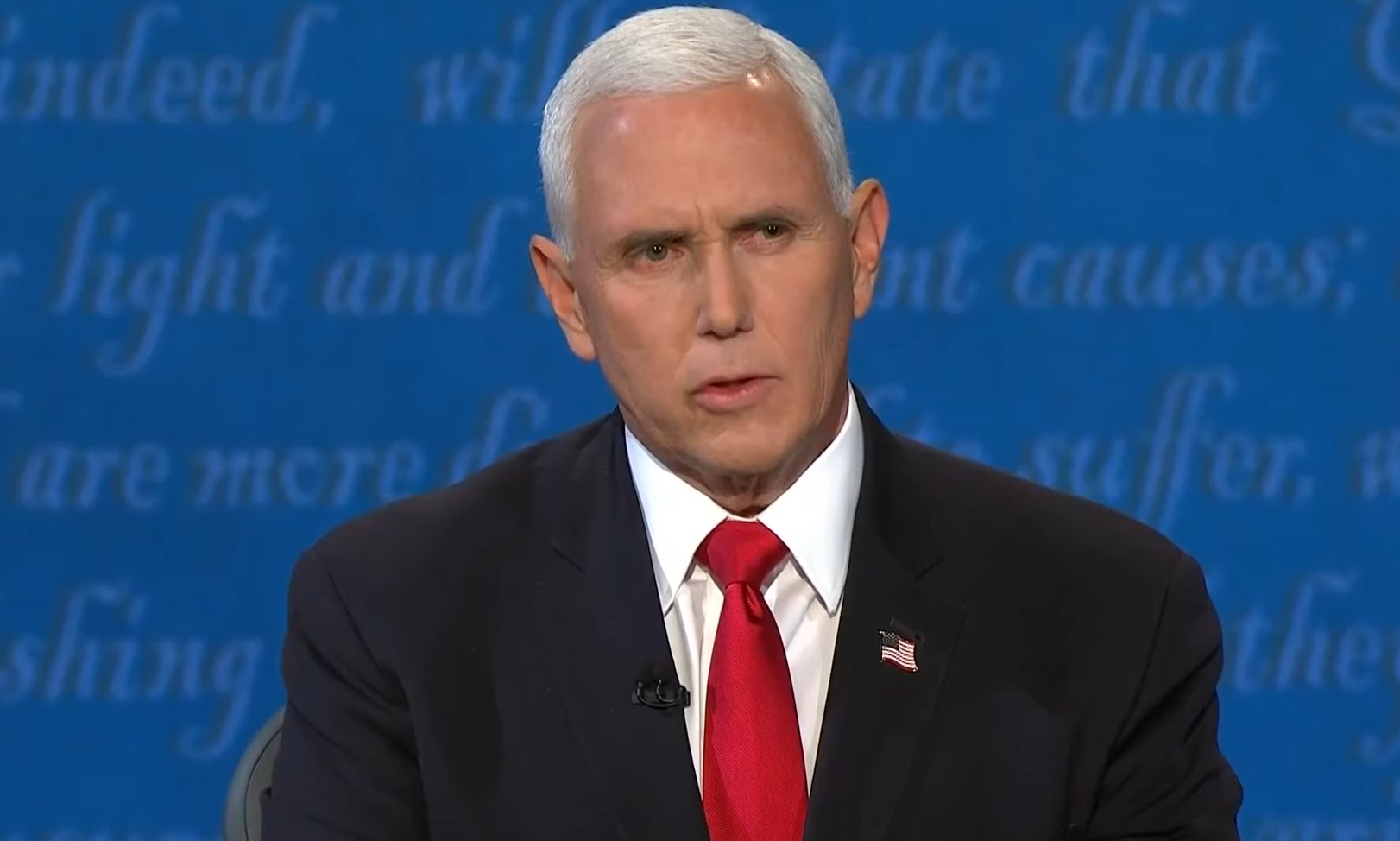 Alabama Republicans praised Vice President Mike Pence for his performance in Wednesday’s vice presidential debate. Congressional candidate Barry Moore said he “was very impressed with how the Vice President handled himself throughout the debate.”

“Wednesday night we saw yet again the difference between our two choices on election day,” Moore said. “Vice President Pence’s caring for and confidence in the American people came through clearly. On the other hand, Senator Harris did what she and Joe Biden have done over and over again—’selectively edit’ the facts to fit their own narrative, and when she couldn’t do that, she was ‘creative’ with the truth.”

Moore is the Republican nominee in the 2nd Congressional District.

“Kamala Harris repeated Biden’s plan to repeal the Trump tax cuts to ‘reinvest in infrastructure’,” Moore said. “She and Joe Biden are determined to force another Obama stimulus—which didn’t work the first time—on all of us. They also want to impose the Green New Deal on us, and aren’t afraid to say so. The Vice President, on the other hand, pointed out the tremendous growth our economy enjoyed during the first three years of the Trump/Pence administration, our great strides on international trade, and the great progress we’ve made towards conquering the COVID virus in a remarkably short period of time.”

“The American people can see through the distortions and spin coming from Joe Biden and Kamala Harris,” Moore said. “The facts are clear. The President and Vice President gave us a booming economy after eight years of Obama/Biden stagnation. Trump and Pence are leading us towards recovery during the worst pandemic in a hundred years. The Democrats continue to promise to raise taxes, impose the economy-killing Green New Deal, use taxpayer money to fund abortions at any stage of pregnancy and implement their radical progressive ideology, guided by Bernie Sanders and his ‘democratic socialist’ wing of their party. Like so many Americans, I believe them, and I don’t want to see our country go through that. I’m confident that our President and his Vice President will be re-elected on November 3rd because they are clearly the best choice for America and the American people.”

Moore is on the ballot in the 2nd congressional race in the Nov. 3 general election. He is a veteran, small businessman, husband and father of four from Enterprise.

The Alabama Republican Party said in a statement, “The Vice Presidential debate is over. Mike Pence is one of America’s finest Vice Presidents and was put up against an extreme liberal, Kamala Harris.”

ALGOP made a fundraising appeal in the wake of the debate: “We want to show Vice President Pence and the Trump team that the Alabama GOP is still running strong.”

Trump Victory National Finance Committee member Perry Hooper Jr. said, “Vice President Mike Pence was very organized and discipline the entire night. Mrs. Harris came across very arrogant. She also never answered the question on Court packing and lied about her support for the Green Deal and fracking. It was a banner night for the VP.”

The Republican Attorney Generals Association said in a statement, “The ‘Original Lawless Liberal’ Kamala Harris’s radical liberal extremist record makes her unfit to hold the office of the Vice President. In addition to Kamala’s support of the Green New Deal, illegal immigration, and court packing, the lawless liberal has encouraged nationwide violent rioting and crime.”

RAGA Chairman Louisiana Attorney General Jeff Landry said, “The American people need to look no further than Kamala’s record as the nation’s most liberal attorney general and as the most radical U.S. Senator to understand that she is truly the ‘Original Lawless Liberal.’ Her fight for far-left policies including supporting the disastrous Green New Deal, putting illegal immigrants ahead of Americans, and failing to follow the rule of law or defending law enforcement make her unfit to hold the office of Vice President. Americans need safety and security, not mobs and anarchy, which unfortunately Harris continues to support. During tonight’s debate, it will become even more clear that America needs the strong leadership of President Donald Trump and Vice President Mike Pence, not a radical takeover of the country that would be led by liberal extremists Joe Biden and Kamala Harris.”

RAGA Executive Director Adam Piper added: “Americans will reject the Biden-Harris ticket because they want jobs, not mobs. As California’s former top law enforcement officer, Kamala Harris certainly knows the important role law enforcement plays in fighting some of the nation’s most grave public safety challenges, like the opioid epidemic and human trafficking. However, Harris has encouraged the radical ‘defund the police’ movement and cheered on the violent mobs proliferating violence nationwide to ‘not stop.’ RAGA has been holding this ‘Original Lawless Liberal’ accountable from the start, and the American people will reject her in November.”

Absentee ballot applications can be downloaded online or requested by visiting or calling the local Absentee Election Manager’s office.