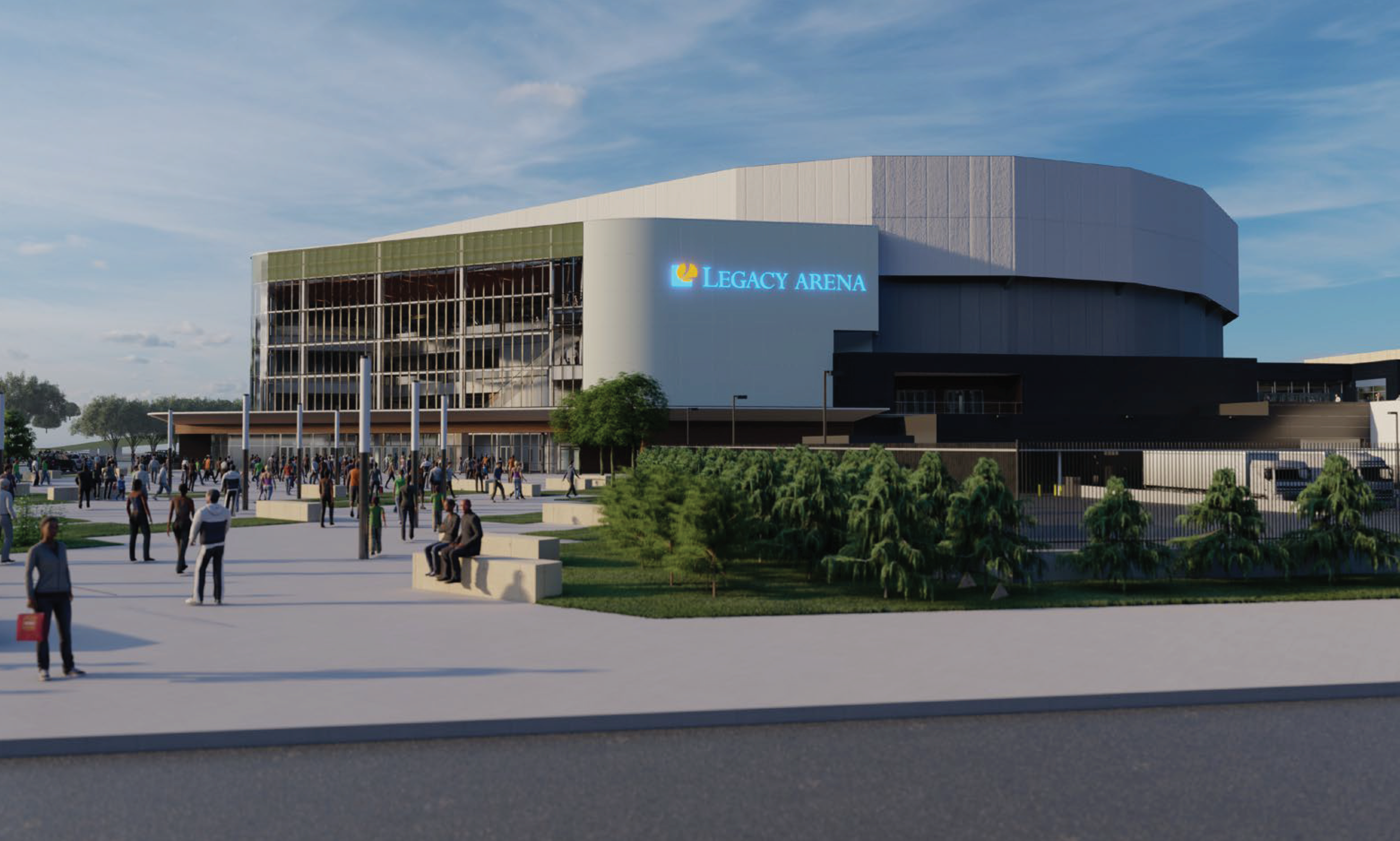 For the first time since 2008, March Madness will return to Birmingham.

The first and second rounds of the 2023 Division I men’s tournament and the 2025 Division I women’s basketball southern regional will play out inside a newly revamped Legacy Arena.

The NCAA released host site selections for the 2022-23 and 2025-26 playoffs on Wednesday, showing the Southeastern Conference’s selection for NCAAB host cities in 2023 and 2025.

“The Southeastern Conference is proud to serve as the host and join in the collaborative effort that will bring the NCAA Basketball Tournament to Birmingham,” said SEC Commissioner Greg Sankey. “March is annually one of the most exciting months on the college sports calendar, and Birmingham will be in the nation’s focus in 2023 and 2025. Our thanks to the City of Birmingham, the BJCC, the Greater Birmingham Convention and Visitors Bureau and Knight Eady for joining the SEC in this successful effort.”

This announcement Wednesday comes after collaborative efforts by the city of Birmingham, the BJCC, Greater Birmingham Convention, Knight Eady and the Southeastern Conference.

“This is a perfect example of cooperation between public and private partners to elevate Birmingham’s position as a great place to host world class events like March Madness,” said Birmingham Mayor Randall Woodfin. “For too long, we’ve had to watch other southeastern cities host the men’s and women’s Division I tournaments. With the renovation and expansion of the BJCC, we are firmly back in the game and committed to competing for top tier sporting and entertainment events.”

Birmingham’s Legacy Arena has been undergoing extensive renovation and expansion efforts since April. BL Halbert’s scheduled completion of their $123 million overhaul is expected to wrap up in 2022.

“The comprehensive renovation and expansion of Legacy Arena makes Birmingham the ideal home to once again host NCAA tournament basketball,” said Tad Snider, executive director and CEO of the BJCC Authority. “The improvements focus on fan experience, premium seating options, improved food and beverage options as well as new team and artist areas, with back-of-house operational improvements to support our event partners. Fans will watch the games from upgraded seats, modern hospitality suites, and club areas with views to the event floor and the teams will enjoy locker and coaches rooms on par with any other venue in the country. We look forward to hosting the NCAA in Alabama’s largest and newly renovated Legacy Arena.”

This will be the second major sporting event to be hosted in Birmingham in the coming years after the World Games announced Birmingham as a host city in early 2015. The 10-day international sports event has since been postponed from July 2021 to July 2022 due to the International Olympic Committee’s decision to delay the Tokyo Olympics to 2021.

Bidding for 86 of 90 NCAA championships began in August 2019, and more than 3,000 bid applications were ultimately submitted.

Each sport committee, per division, selected the host sites it believed would provide the ultimate experience for the respective student-athletes, resulting in more than 400 total championship event sites being awarded. More than 54,000 student-athletes compete in NCAA championships each year.

This is the third time for this specific NCAA championship bid process, according to the release, which created the largest host site announcement ever, spanning 86 championships across a four-year cycle. Previously, selection announcements varied by sport.

The previous championships and sports have included: