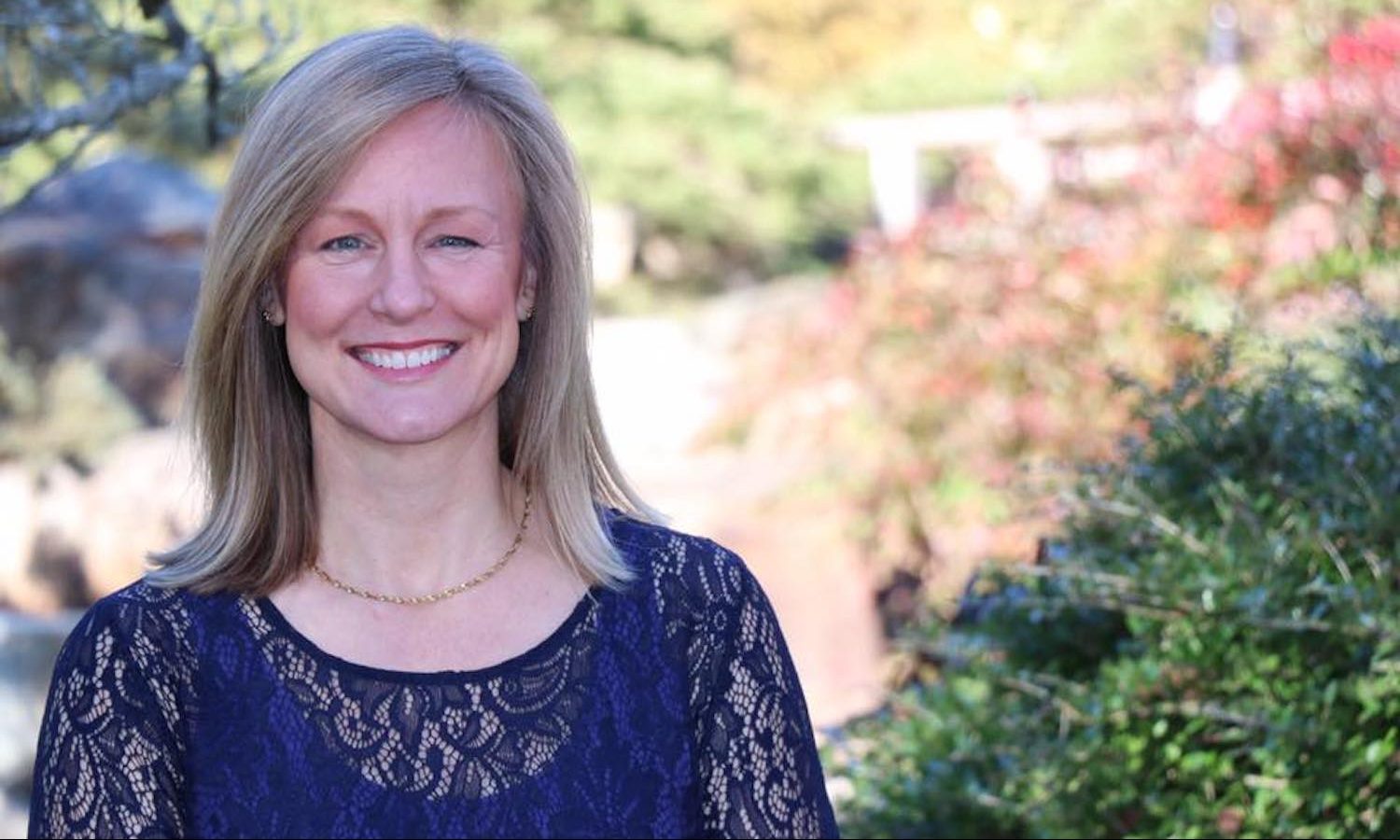 Editor’s note: This is an opinion column. APR does not endorse political candidates.

During every big election cycle, Public Service Commission President Twinkle Andress Cavanaugh, a former chair of the Alabama Republican Party, sticks her finger out of her Montgomery offices to see which way the wind is blowing. If there’s a political position that looks possible, Cavanaugh steps out to take a run at it.

Last time she showed up, it was to test a run for governor in 2018. But that balloon quickly lost its air, so she decided to try for lieutenant governor, losing in a runoff to current Lt. Gov. Will Ainsworth. Twinkle hurried back to her safety zone, the Alabama PSC. The pay is good, and work isn’t really heavy lifting – except when lifting Alabama Power’s rates to whatever level the company asks for.

Last time she ran for PSC president in 2016, Cavanaugh didn’t have an opponent. This time, however, she does. Perhaps her safe place isn’t so safe anymore.

Cavanaugh’s Democratic Party opponent is Laura Casey, a former actuary and attorney who moved with her husband, Sean, to Alabama in 2016.

Casey is known as the woman who tried to record hearings at the Public Service Commission but was denied the right to record the public meetings. She sued the PSC, and the Alabama Supreme Court, very Republican and very partisan, sided with Cavanaugh and the other two Republican PSC members.

A citizen of Alabama is prevented from recording a public meeting of the PSC: That’s outrageous, and if we had a more active legacy press in Alabama, that would have dominated headlines. But the issue got little notice, and now people who attend PSC meetings aren’t allowed to even take out their cell phones during hearings.

“I worry that if people don’t start to take an everyday, year-long concern about energy policy, then it may be too late,” Casey said Wednesday in a telephone interview from her home in Hoover.

If anything, the COVID-19 pandemic has made it more difficult for Casey to challenge Cavanaugh. She hasn’t run into Cavanaugh on the campaign trail because Casey mostly speaks to Democratic Party groups. Likewise, Cavanaugh may be spending her time before Republican groups. There just isn’t much of a campaign trail.

“As far as I’m aware, she’s not really out there,” Casey said. “There is nobody to organize a debate.” Speaking before public service clubs or organizations isn’t an option because of the plague.

“Sometimes it’s like screaming into the wind,” Casey said.

But Casey agreed: Cavanaugh is really using the PSC as a place to rest until she finds the next political job to run for.

“That’s what I’ve been able to observe,” Casey said. “She’s able to give all the powerful interests in Alabama whatever they want. She’s just the consummate gatekeeper to keep them happy. She’s the perfect gatekeeper, too. Net power rates have gone up 20 percent since she’s been on the commission.”

Cavanaugh first joined the PSC in 2010. In 2012, she unseated PSC President Lucy Baxley for president. All the time, at each big election, she looks for something else, but that something else hasn’t been there for her yet.

So Cavanaugh continues to run for PSC and continues to cover for Alabama Power Co. and other Big Mules in Alabama. Cavanaugh has no trouble charging Alabamians extra for Alabama Power if they install solar panels on their homes. She has no problem keeping the public away from the back-room deals the PSC makes with the corporations they are supposed to regulate.

Until Alabama voters stop their straight-ticket voting or begin to listen to other voices and ideas, it’ll be difficult for a Democrat to change that rubber-stamp culture we find throughout government in Alabama.

Meanwhile, Alabama Power Co. is guaranteed a profit, no matter how much money they spend to generate power. It’s built into the system. Alabama Power doesn’t “own the sun, and they don’t own the (solar) panels,” Casey said. But, “they get to recoup all the money they’ve lost for not being able to sell you power.”

Meanwhile, Cavanaugh remains opposed to public hearings, Casey said. “We have not had one in 40 years. But nobody challenges her. The three Republican commissioners just want to keep it all behind closed doors.”

If you care about your energy bills, you should look closely at who is running the Public Service Commission. Find out more about Laura Casey at her campaign website: caseyforal.com.