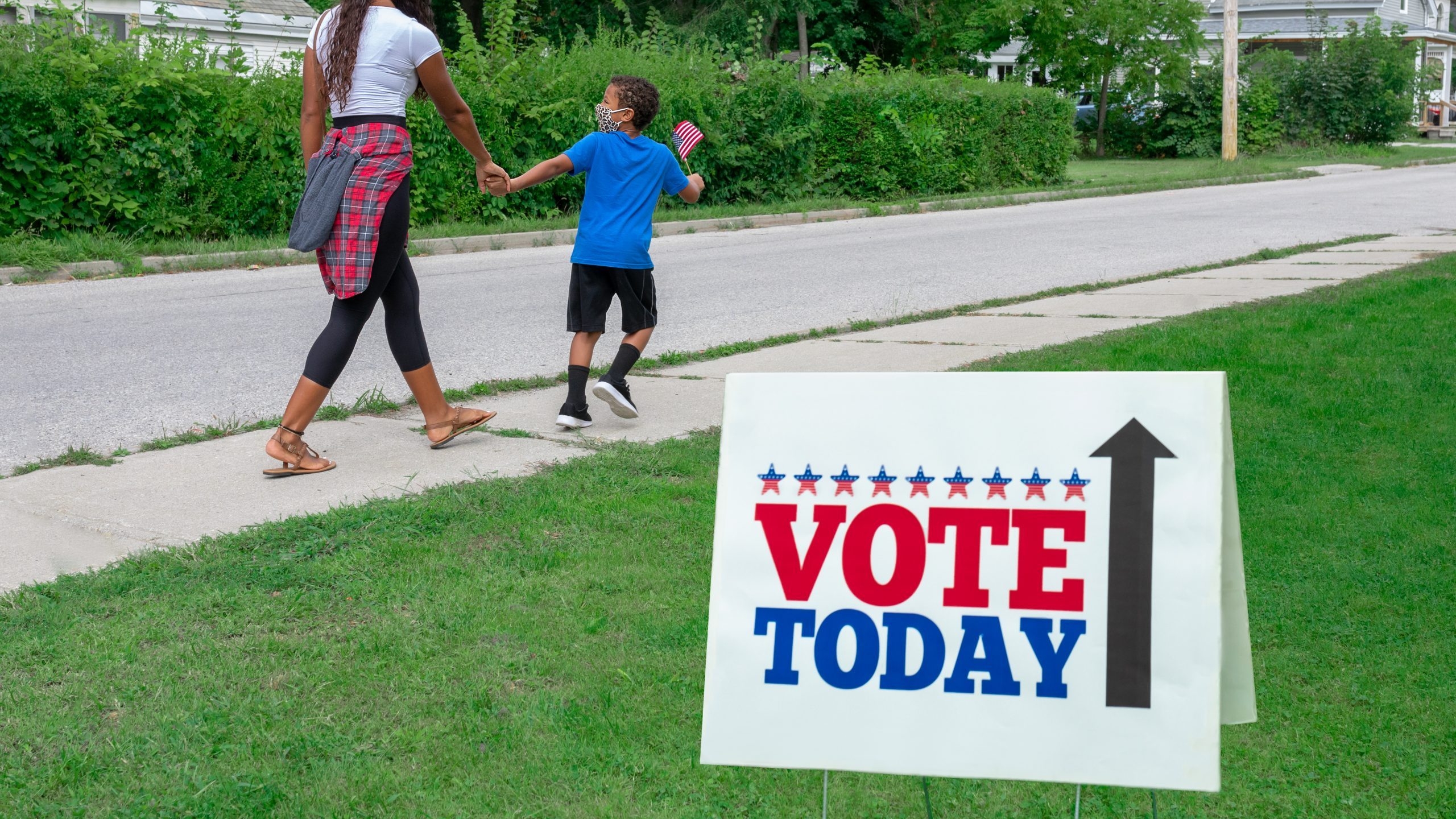 A national progressive voter outreach campaign says it has secured commitments to vote from nearly 8,000 Alabamians who vote infrequently — enough, it claims, to potentially sway the Senate race in favor of Sen. Doug Jones, who won by just 21,000 votes in 2017.

The Progressive Turnout Project targets people who don’t vote often, but when they do, it tends to be for Democrats. Around 80 percent are voters of color and 65 percent are older than 35.

It is the nation’s largest grassroots-funded Democratic voter turnout organization, with a budget of $52.5 million that they are spending in 18 states this cycle, including Alabama due to the Senate race.

Tim Ragland, the campaign’s district operations director for Alabama, said that his team hears a few main reasons for not voting from the people they speak with. Many are apathetic or tired of the divisive nature of politics, or feel like there are too many election cycles to keep up with, so they simply check out.

Some say they don’t feel like their votes matter because Alabama overwhelmingly votes red, but that’s where a change is happening, Ragland said. Jones’s victory over Roy Moore awoke many to the possibility that things can change.

People are excited about the momentum that Jones is building, he said. One of Ragland’s field workers spoke to a man who didn’t vote in 2016 but feels energized to now because of what he sees as hypocrisy by Senate Republicans who refused to hold confirmation hearings for Merrick Garland in an election year and are now walking that back for Amy Coney Barrett.

The man said he connects that behavior to the corruption he said he sees in Republican politics in Alabama, and said he’s “just tired of it,” Ragland said. He sees Jones as having been consistent and has done what he said he’d do, so he’s planning to vote for him.

About half of PTP’s target demographic in Alabama did not vote in 2016, according to the organization’s data. Thirty-five percent of them are under 35 years old.

The campaign has conducted about 13,400 phone conversations and has had a 70 percent success rate in getting commitments. Once a commitment is made, PTP fills out a commitment card for the person and mails it to them, then follows up with reminders about their commitment as the election gets closer.

Among the younger voters they speak to, racial justice is a leading issue they say is energizing them. Many older voters say that health care and the response to the coronavirus are compelling them to not sit this election out.

The momentum of the Jones campaign is PTP’s biggest selling point.

“Doug Jones is a principled senator who fights for working people, and we need to re-elect him,” said Alex Morgan, PTP’s executive director. “That’s why our team is having in-depth, one-on-one conversations with inconsistent Democratic voters in Alabama who we need to turn out this fall. We are talking with voters about what issues motivate them, and what’s at stake in this election. We are helping Alabamians make and execute a plan to vote for Sen. Jones.”

Republicans are also paying attention to the momentum of Jones, who has out raised challenger Tommy Tuberville by a vast margin.

“Will it be enough? No, it won’t be enough. But he’s running the best race a Democratic statewide candidate has run in 20 years,” Republican strategist Chris Brown told Bloomberg News last week.