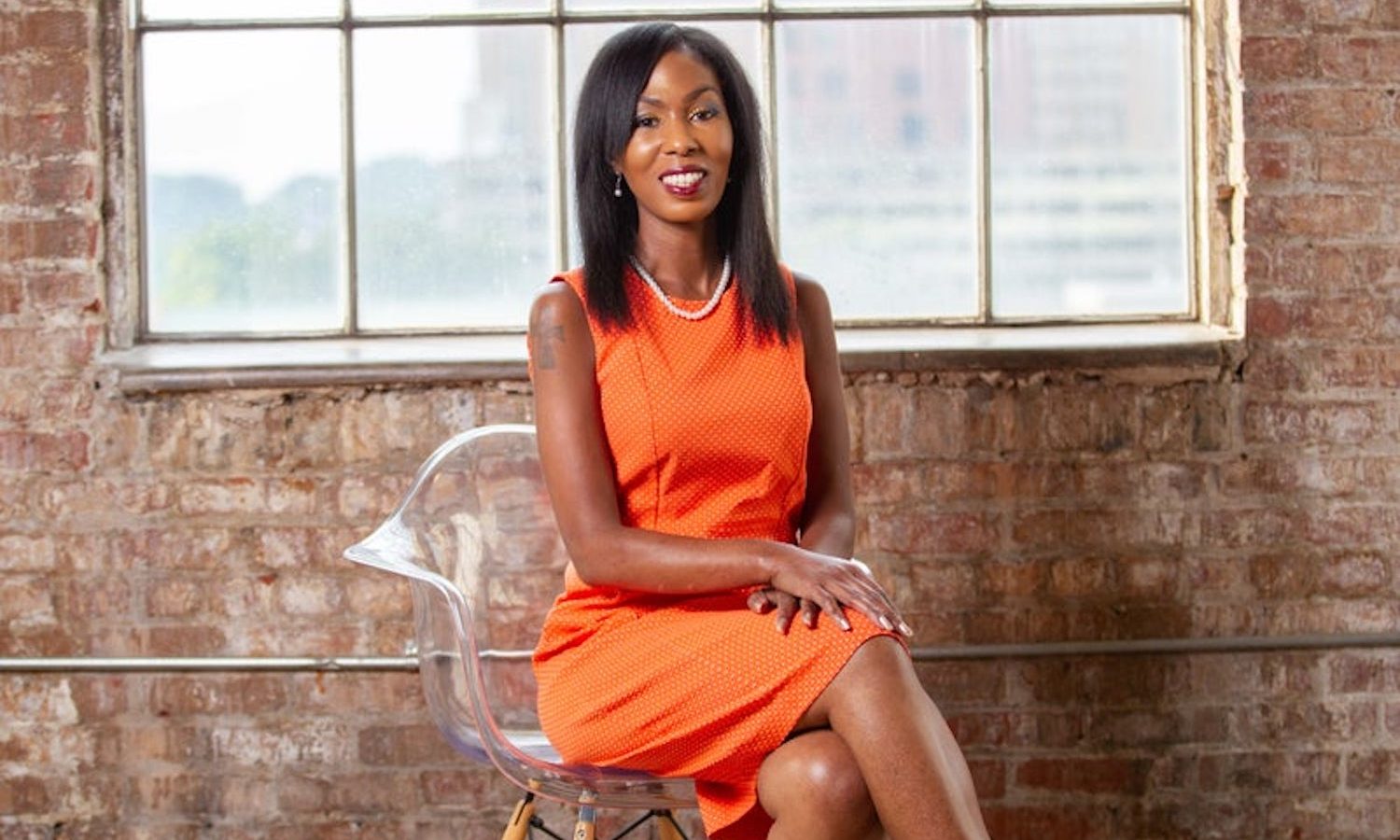 The Nov. 3 general election is in less than two weeks, and Democratic congressional candidate Adia Winfrey is reporting back from the campaign trail.

“They say a picture says a thousand words, so I wanted to share a few shots from the campaign trail with you,” Winfrey said in an email to supporters. “We still need your support as we get closer to November 3rd. A poll released yesterday showed Senator Doug Jones with a huge lead among early absentee voters! This lets us know that what Democrats are doing is working, and we’ve got to keep the pressure on. Every day is Election Day!”

“We need your help to spread the word and continue reaching out to voters to help Democrats up and down the ticket,” Winfrey continued. “Make sure you tell your family and friends to get to their local courthouse for in-person absentee voting on any weekday between now and October 29th. Many counties are also hosting Saturday voting on October 24th, so look out for that option as well! Check with seniors in your communities and churches to make sure they’re able to get out to vote safely in this important election.”

Winfrey is running in the 3rd Congressional District as the Democratic nominee. She is challenging incumbent Congressman Mike Rogers, R-Alabama, who is seeking a 10th term in the U.S. House of Representatives.

The Alabama Democratic Party said in a statement, “We’re only two weeks out from Election Day! We are proud of everything we have accomplished so far. From rebuilding of party to successfully pressuring counties into offering Saturday voting, we have already made history this fall!”

“We are going to spend the rest of this week pressuring other counties to offer their voters this same opportunity,” the ADP continued. “But we need your help. We’ve reached out to over 3 million Democrats across Alabama. We have prioritized reaching out to voters who traditionally never hear from us. Now, it’s time to put our GOTV plan into action.”

Winfrey is a psychologist and native of Talladega. Winfrey has a bachelor’s degree in psychology from Wilberforce University and a doctorate of clinical psychology degree from the Wright State University School of Professional Psychology. She is the founder of the H.Y.P.E. (Healing Young People Through Empowerment) movement.