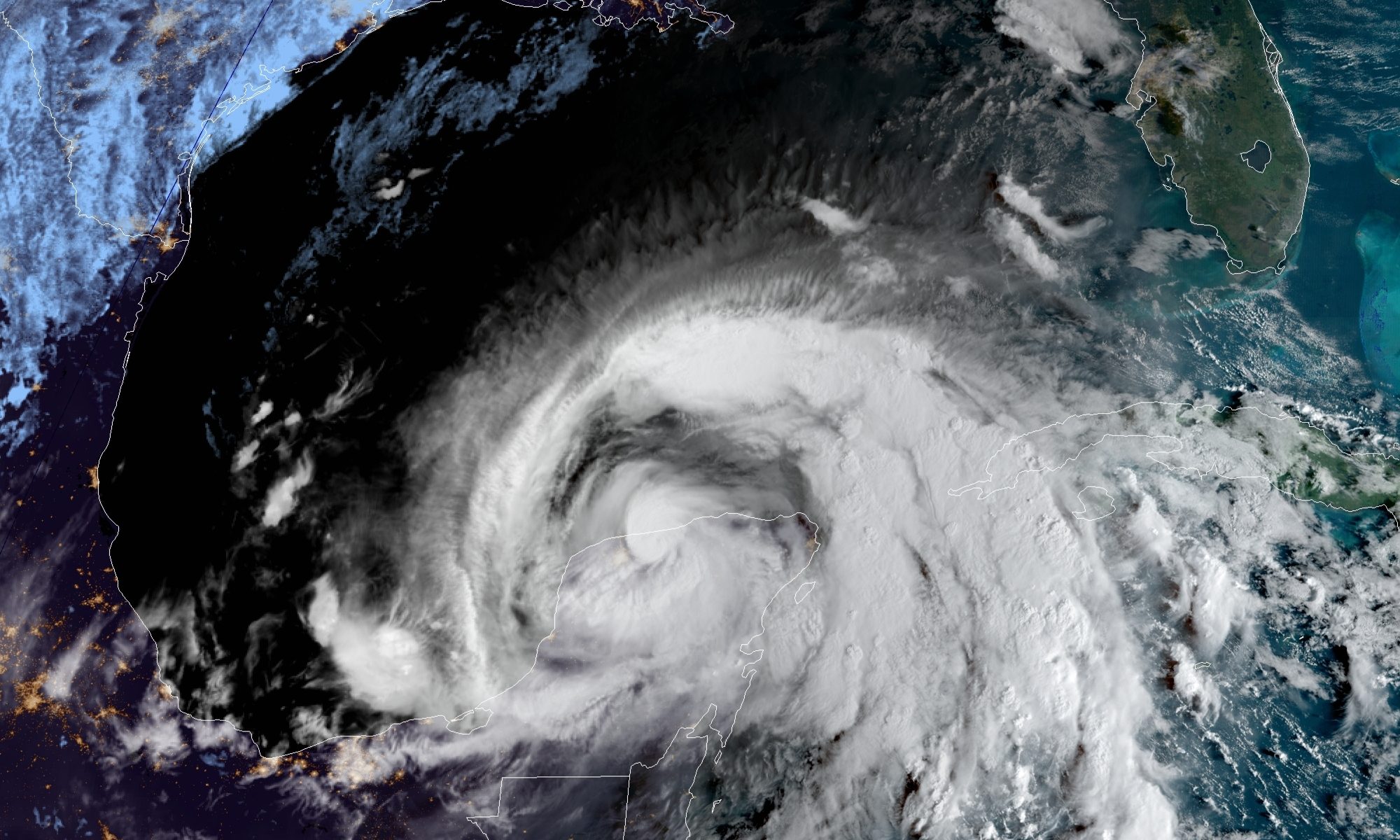 Tropical Storm Zeta is currently in the Gulf after impacting the Yucatán Peninsula. It is currently forecast to impact the Gulf Coast on Wednesday. Currently, the maximum sustained winds are 70 miles per hour.

Zeta is moving to the northwest at 14 miles per hour. Its present forecasted track takes it into the northern Gulf of Mexico and impacts the Louisiana gulf coast near Grand Isle, Louisiana, as a category one hurricane. It will continue on to Mississippi and Alabama, bringing rainfall and isolated severe weather to much of the state.

While Zeta is not currently forecast to come ashore on the Alabama Gulf Coast, hurricanes do move and take different routes, and that is not completely out of the realm of possibility. Residents of Baldwin and Mobile Counties are advised to watch the weather very closely and have their hurricane plan updated and handy.

ABC 33/40 meteorologist James Spann said, “Most of the rain is displaced to the north and east of the center once inland, and the risk of isolated tornadoes is south of the track.”

Spann said that a few trees could be blown down, but major tree and power line damage is not expected. A few isolated tornadoes are possible over the southern half of Alabama Wednesday night. A “marginal risk” has been defined.

Stay away from the water, because dangerous rip currents are likely along the coast from Gulf Shores to Panama City Beach on Tuesday and Wednesday.

The rain amounts will be the heaviest across Southwest Alabama, where three to four inches are expected. Most other parts of Alabama will see one to three inches. Major flooding issues are not expected since Zeta is expected to move along quickly out of the state.

Spann said that for most of Alabama, the significant rain will be over by mid-morning Thursday. The Alabama Gulf Coast is still recovering from Hurricane Sally, which came ashore near Gulf Shores in September.