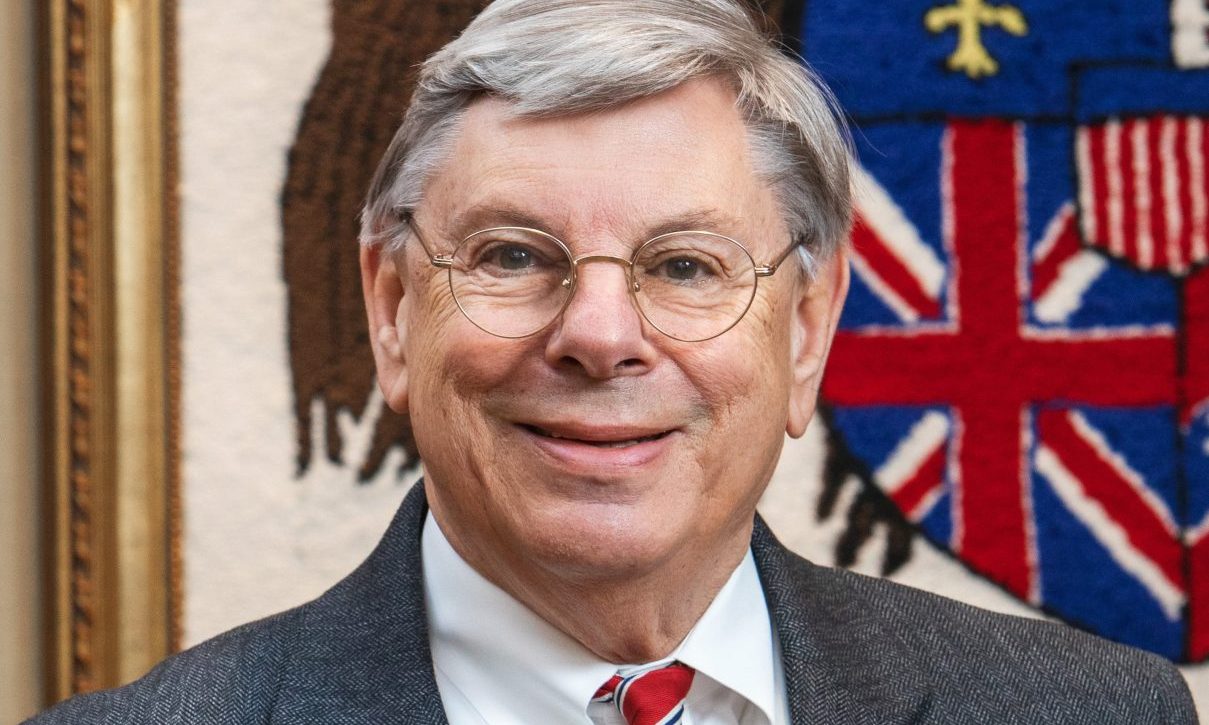 The director of the Alabama Bureau of Pardons and Paroles in a letter to Gov. Kay Ivey on Monday said he plans to resign Nov. 30.

Charlie Graddick wrote that he has known his tenure would not be long-term and that “now is the time to step aside.”

Graddick’s tenure as director of the state agency has been controversial, and his departure comes as the state’s prison system continues to face serious overcrowding and understaffing problems, both of which have drawn the focus of a lengthy U.S. Department of Justice investigation into prison violence and excessive use-of-force incidents.

Graddick, a former circuit judge, state attorney general and architect of Alabama’s Habitual Offender Act appointed to his post in July 2019 describes the state’s inmates in op-eds and in interviews as too dangerous to be paroled.

Graddick told reporters in January that “we don’t have people there anymore that really qualify. They just don’t.”

Days after he began at the bureau, Graddick suspended parole hearings, citing problems with the agency’s victim notification process.

Former Pardons and Parole Board chair Lyn Head told APR in January that the board was issuing notices as required by state law and denied Graddick’s allegation to the contrary. Head resigned from the board in September.

Hearings resumed in November, but the number of people being seen by the board dropped dramatically. During November and December of 2019, just 17 people were granted parole, according to the ACLU of Alabama.

Ivey in a statement Monday said that Graddick has dedicated his entire life to public service.

“When I asked Judge Graddick to take on the Herculean task of turning around the Alabama Bureau of Pardons and Paroles, Charlie told me he would give it his all. And without question, Judge Graddick has laid a solid foundation by focusing on rebuilding staff morale, improving field operations and upgrading the equipment and technology that our Pardons and Paroles employees need to more effectively and efficiently do their jobs,” Ivey said.

“While more can and will be done to improve all aspects of the important mission of the Bureau, Judge Graddick has informed me that he feels Pardons and Paroles is in a good place to hand over these responsibilities to a new leadership team, one that will be able to continue to build on the progress that has been made over the past 14 months,” Ivey continued.

The ACLU of Alabama is one of several advocacy groups that have publicly criticized Graddick’s actions after becoming director and in a statement Monday said that fiscal year 2020 marked the fewest paroles granted in Alabama history while the “largest backlog of parole-eligible people waiting for a hearing languished in ADOC’s horrifically violent and overcrowded prisons.”

“These serious problems occurred under the direction of Charlie Graddick. Since that time, the board has not only engaged in a record number of parole denials, but the bureau scheduled the fewest parole hearings on record, 40 percent less hearings than the previous year,” the statement reads.

Terry Abbott, spokesman for the state Bureau of Pardons and Paroles, in a message to APR on Monday said a new 2019 state law divided the responsibilities of the board and the director.

“Under state law, the board is not under the “direction” of Judge Graddick,” Abbott said, adding that Graddick has no role in parole decisions made by the board.

Beth Shelburne, an investigative reporter with ACLU of Alabama’s Campaign for Smart Justice, said in a statement that Alabama’s criminal punishment structure includes the possibility of parole in the majority of prison sentences.

“Individuals who are convicted of crimes and sentenced to prison must be given a meaningful chance at parole using evidence-based practices that are free from politics and fear-mongering,” Shelburne said. “In FY 2020, Alabama denied release to 78 percent of people eligible for parole during a global pandemic and after the U.S. Department of Justice ordered state leaders to address prison overcrowding. We are hopeful that Graddick’s departure marks the beginning of recovery for Alabama’s beleaguered parole system.”

In this article:ACLU of Alabama, Alabama Bureau of Pardons and Paroles, Alabama prisons, featured2

An expert said the company's problems finding enough investors could result in more costs to the state.

Barclays in 2019 said the company would no longer finance private prison companies.

Rep. Jim Hill's bill makes retroactive a 2015 law that mandates early release and supervision for some.