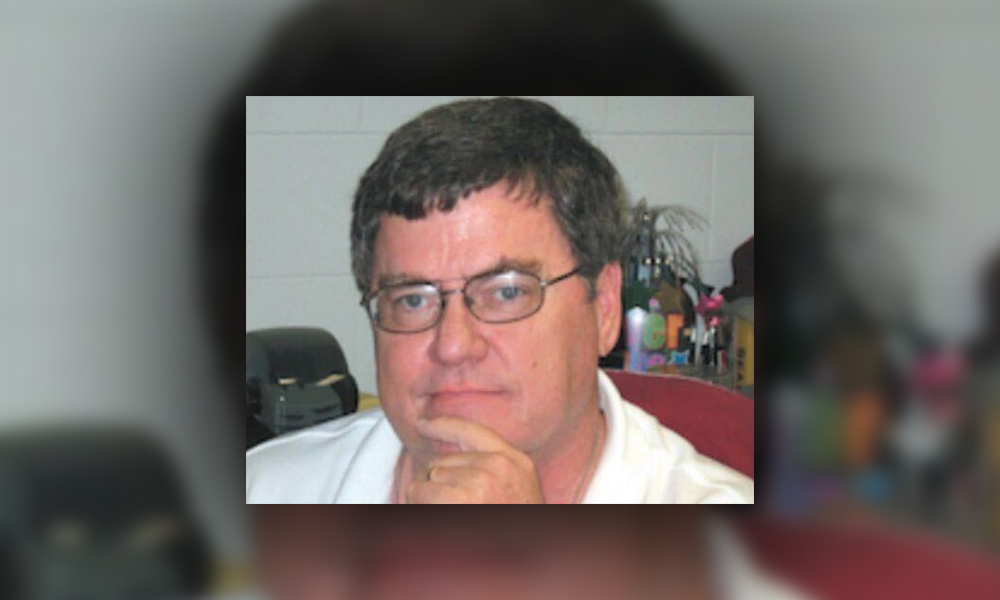 If you’ve ever worked for a newspaper, you knew Art Parker. He was the guy who was the newspaper. The one who took pride in even the mundane tasks. The one who talked about news coverage and column inches and layouts and deadlines the way doctors talk about surgeries and trauma treatment.

That was Art Parker, longtime editor of the Montgomery Independent and several other publications in central Alabama. The man who chose to roam the sidelines at high school football games instead of taking “a real job,” and who loved every second of it.

Parker died on Sunday, after a month-long fight to survive injuries sustained in a September car crash. Returning from covering a high school football game — no surprise there — his car was hit head-on on Zelda Road in Montgomery.

“We are keeping Art’s wife Christine, daughter Catherine, step-daughter Jessica and daughter-in-law Sidney in our prayers as we grieve the loss of Art,” said Jeff Martin, publisher of the Independent.

Parker had been, essentially, part of the Martin family over the past 20-plus years, after taking a job with Jeff’s dad, Bob, in 1999. Together, the two of them would publish two successful newspapers and an award-winning sports magazine.

For years, Parker ran the Millbrook Independent, a weekly newspaper that covered Autauga and Elmore County, and pitched in at the Montgomery Independent when needed. That changed five years ago, when Bob Martin’s dementia worsened and the Montgomery paper needed Parker back in charge.

“The Montgomery Independent has suffered our second loss with the death of Art, just six weeks after my father passed away,” Jeff said. “They shared a strong bond. After Dad died, Art described their relationship as brothers. I imagine the two of them are discussing politics and sports right about now all while contemplating a heavenly newspaper.”

Parker loved covering high school sports, and there weren’t many athletes, or their families, in Montgomery and the surrounding area who didn’t know him. That was particularly true in Montgomery’s small, private schools, where the Independent devoted much of its coverage.

Jeff Martin said Parker recently told him that he was into his second generation of athletes, having covered both parents and children in some families.

“On any given Friday night during football season you would find Art on the sidelines covering a local football game for the paper, sometimes with his wife Chris in tow,” Jeff said. “And it wasn’t just football. He regularly covered volleyball, basketball and other high school athletic events; not because he had to, but because he loved to. It was what he was doing just prior to the wreck that took his life, running up and down the sidelines during a Montgomery Academy-Catholic game, pen and pad in hand and a huge smile on his face.”

However, as much as he loved high school sports, nothing pleased him more than either a big horse race or a good story about Alabama’s gambling wars.

Major horse races were holidays in Parker’s world, and he was not to be disturbed. And when a new story about gambling lawsuits or raids hit the internet, Parker would have the details in minutes.

“I will miss Art’s regular Friday phone call, the message always the same, ‘We are way ahead of the game, just waiting on your column,’” Jeff said. 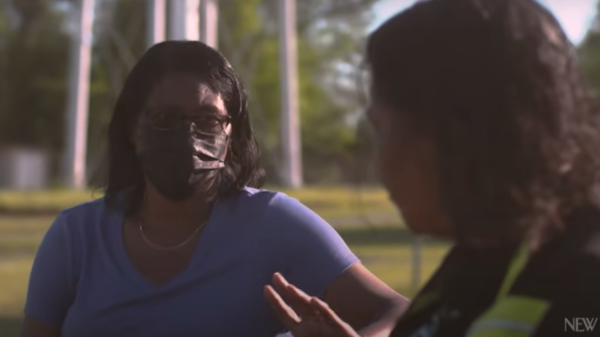