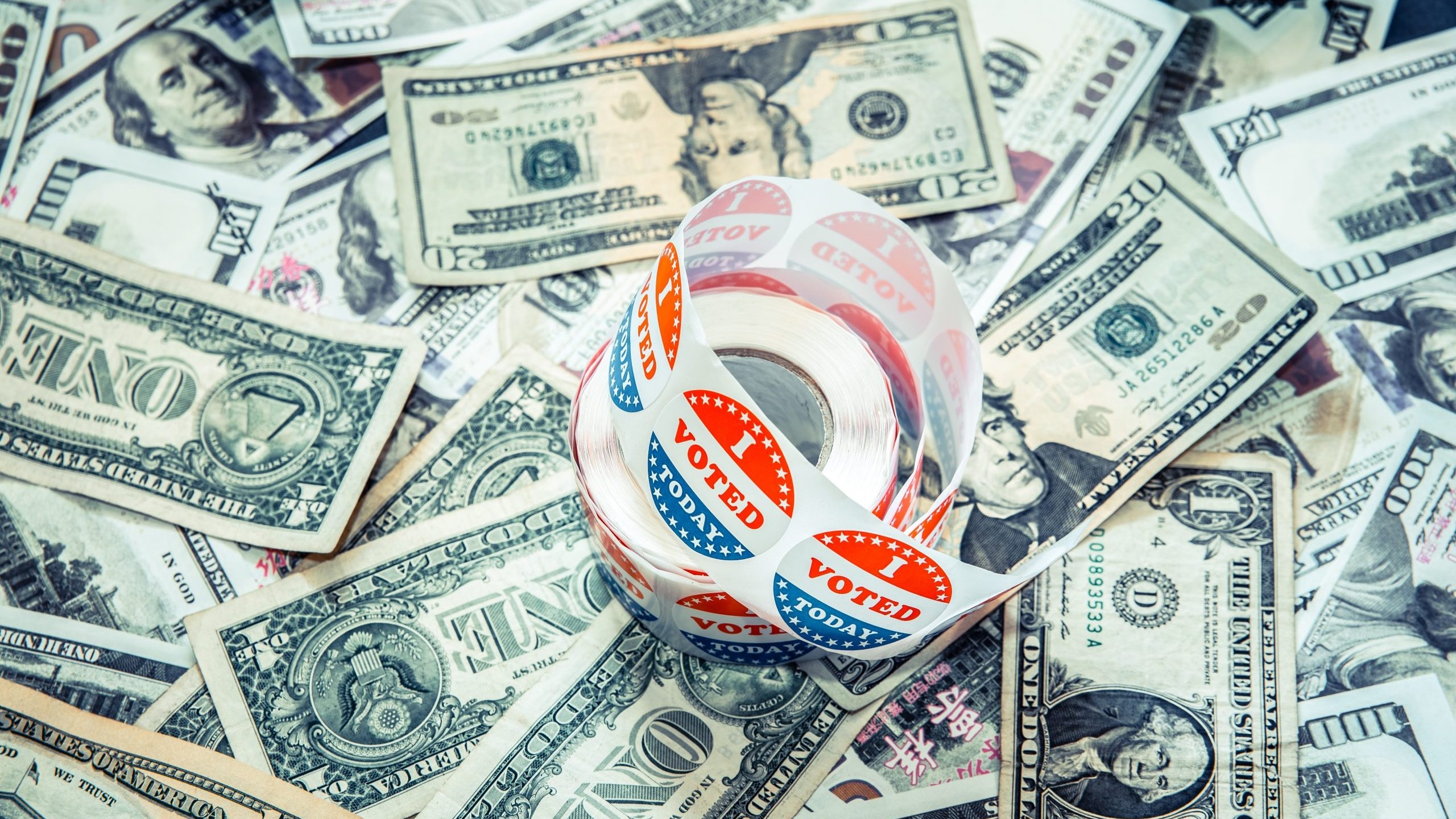 Tuesday, Alabama voters go to the polls to select their choice for President, U.S. Senator, Congressman, Public Service Commission President, numerous local offices, as well as several statewide constitutional amendments. In many counties there are also local amendments on the ballot. In St. Clair County voters get the opportunity vote on whether or not to establish school districts. This is not a vote to increase property taxes; but if this passes it makes it much easier for officials to call on a referendum to increase taxes in the near future. The school districts would each have the power to raise taxes for the district, even if the majority of the people in the county as a whole are opposed to the tax increase.

The St. Clair County school system is pushing voters to vote YES on the amendment.

“On November 3rd, the citizens of St. Clair County will have the opportunity to vote for an amendment to the Alabama Constitution,” the school system wrote in a statement. “This amendment is a District Option that will allow each school zone to decide additional funding sources in the future. This vote on November 3rd is NOT A TAX. There is absolutely no money involved with this vote. This vote is to give each district an option in the future. A YES vote benefits all citizens of St. Clair County Those that want to eventually increase funding for schools will want to vote YES. Those that do not want to increase funding for schools and want more local control in voting for increasing funding in the future will also want to vote YES. Regardless of your stance on increasing funding, a YES vote will allow you a larger voice on how funding is increased in your school zone. A no vote keeps things the same as they are and allows the entire county the decision to increase funding for all citizens.”

The amendment is located on the back of the ballot, so please make sure you turn it over and vote on this as well as all of the other amendment.

The St. Clair County Farmers Federation is urging St. Clair County voters to vote NO on this amendment. The voters rejected a massive property tax increase just two years ago in a special referendum.

Opponents of higher taxes on St. Clair County homes, businesses, and farms claim that voting in favor of the District Option would make it easy for officials to set in motion a series of tax increase votes across the county without having to go to the state legislature.