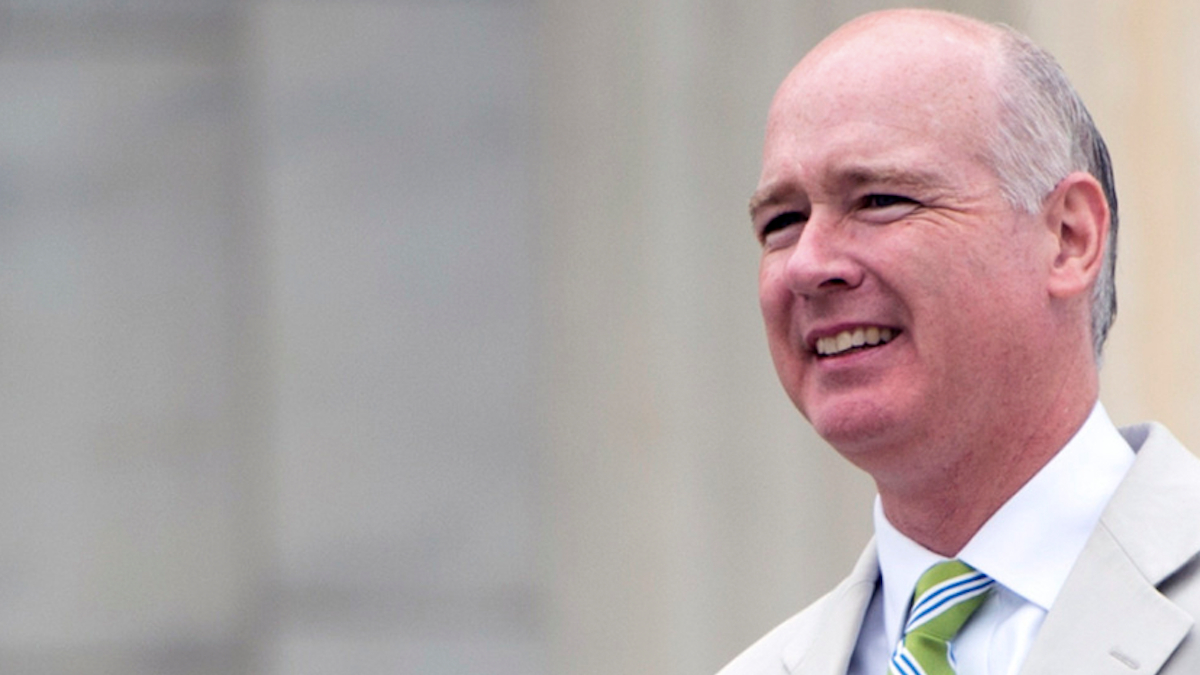 Republican Alabama Congressman Robert Aderholt said Thursday that there is no need to rush to a conclusion in the presidential race.

“Three days since election day, we still do not know the final outcome of our Presidential Election,” Aderholt said in a statement. “And, since it is more than a month before the Electoral College meets, there is no reason to rush to a conclusion.” 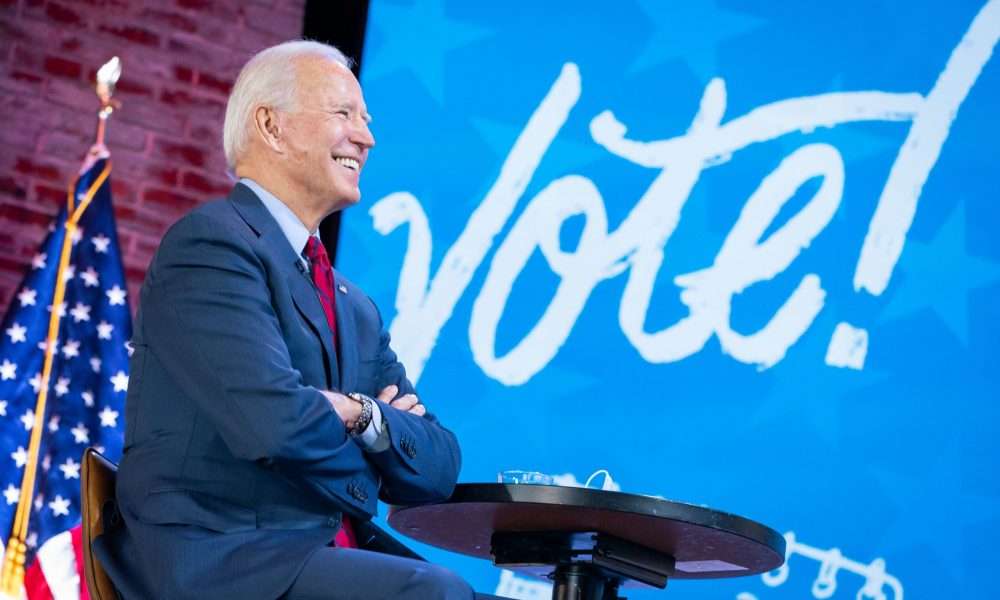 Editor's note:
Since this story's publication, the presidential election has been called by several media outlets for former Vice President Joe Biden.

“If our Democracy is to last, then every legal vote should be counted. And every vote cast in error, or illegally, should be thrown out. Period,” Aderholt said. There is no evidence of widespread voter fraud or that any sizeable number of “illegal” votes have been cast. “Also, when the vote counts in states are extremely close, TV networks and news agencies, in a race to be first, should not take it upon themselves to coronate winners, while hundreds of thousands of votes have yet to be counted,” Aderholt said.

“To that point, there is also no excuse for so many votes to still not have been counted days after the election,” Aderholt said. “It is very clear, that many of the states in our country are painfully in need of more efficient ways to count ballots. Frankly, the slowness of this process is an embarrassment to our election process. We are almost a quarter of the way through the 21st century, but in some states, their vote-counting is reminiscent of the 19th century. When states are slow to count votes, and when that slowness is centered around Democrat leaning counties, it leads to questions that undermine people’s faith in our election process. Americans must have faith in the outcome of the election. They would do well to look at our voting system here in Alabama, which our Secretary of State John Merrill has made, in my opinion, the best in the country.”

“Those improvements in other states will, unfortunately, come too late for Election 2020,” Aderholt said. “That’s why until the votes are finally counted, we must remain vigilant that every American who casts a legal vote, has their vote counted. This process should not be considered complete, until we have a clear winner.”

Biden now leads in the counting of the remaining ballots in Nevada, Georgia and Pennsylvania. Trump still has a lead in North Carolina, but his lead has been shrinking. Biden needs just one of those remaining states to reach 270.

Trump is disputing those tabulations, has made baseless accusations of fraud and is demanding recounts in several states. Biden is confident that he will be victorious and is expected to declare victory once the major media outlets make a call.

That could happen as soon as Saturday afternoon.