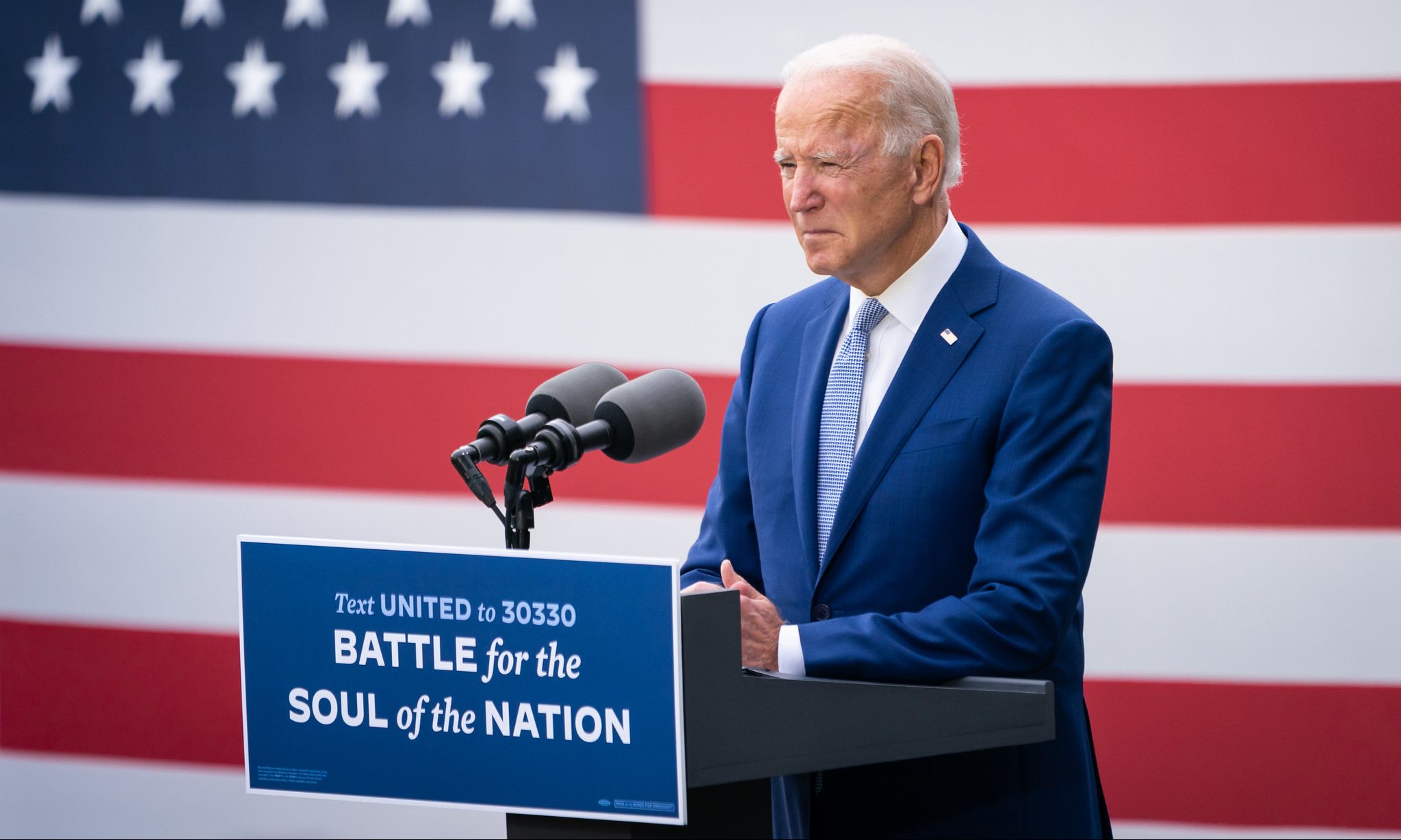 You’re embarrassing yourselves. I’m talking to Republicans, particularly the elected Republicans in this state, who continue to push these absurd narratives of a stolen election and illegal votes.

Joe Biden won. When all of the counting is finished, he will receive more than 5 million votes more than Donald Trump. He will have an electoral college victory that matches Trump’s 2016 total or eclipses it, depending on North Carolina’s results.

Anyone who has worked an election, or observed the inner workings of an election and the vote counting processes, knows that’s impossible. Managing to get 100 improper votes would require “Oceans 11”-level planning and execution. Getting 100,000 … forget it.

But instead of acknowledging such a reality, ALGOP officials have gone about feeding the conspiracy theories.

Perhaps, at this point, after all I’ve seen in this state over the years, it shouldn’t be a surprise that people who govern like children also behave like children when their guy loses. But I have to admit that their willingness to undermine the democratic process either through blatant hypocrisy or embarrassing ignorance has been startling even to me.

Over and over and over these past few days, Alabama Republicans have continued to raise “questions” about the voting process in “some states,” because those states are still counting votes.

Rep. Robert Aderholt called it “embarrassing.” Lt. Gov. Will Ainsworth said the fact that states are accepting ballots “three days later doesn’t build confidence.” ALGOP party chair Terry Lathan said there are no irregularities in Alabama because we weren’t one of the states that “aren’t finished.”

And perhaps most disappointing/surprising, Secretary of State John Merrill said that it is “disappointing that some states have allowed ballot return deadlines so late that” we still don’t have a clear winner in those states.

Alabamians who were given provision ballots on Election Day had until Friday to prove their eligibility. Alabama’s deadline for military and overseas citizens’ absentee ballots is Nov. 10. If you’ll check your calendar, you will find that is tomorrow. Tuesday. One full week after Election Day. This means that if Alabama had a close race on the ballot, where a few thousand votes could swing the outcome, calling a winner in that race could be delayed until at least late Tuesday.

Now, I suppose it’s possible that these people, including the guy who runs elections in this state, don’t know this basic fact. The willingness of Alabama voters to elect any yahoo with an R beside his or her name on a ballot over the last few years has considerably dumbed down an already lacking pool of conservative candidates. But what I actually suspect is happening here is that this is merely another in a long line of absurd panders from state Republicans, hoping that fluff over substance will again win the day.

Because they know what’s going on. They know that even a good number of Republicans in this state have tired of the constant bickering and nastiness. And now, here’s a Democratic president who is palatable to many people, especially blue-collar workers, because he’s promising to tone down the hatefulness and hostility, restore respect and decency to the White House and be a president to all of America.

And palatable decency doesn’t keep the “oh my God, the liberal president is going to …” money rolling in.

Biden will very likely be a very popular president, even in very red places. They need a way to make you hate him. And most importantly, a way to keep your dollars flowing into their PACs.

There’s a new day coming to America. There’s a chance for people to stop this insanity and put an end to the mind-numbing idiocy that has thrived in this state, and so many others.

Because if these people are willing to lie to you about something as important and as sacred in this country as the election process, if they’re willing to undermine democracy and raise bogus questions about our elections, what won’t they lie about? What lie won’t they tell you to get your vote or your money?

We all deserve better than this. And we should all demand it.