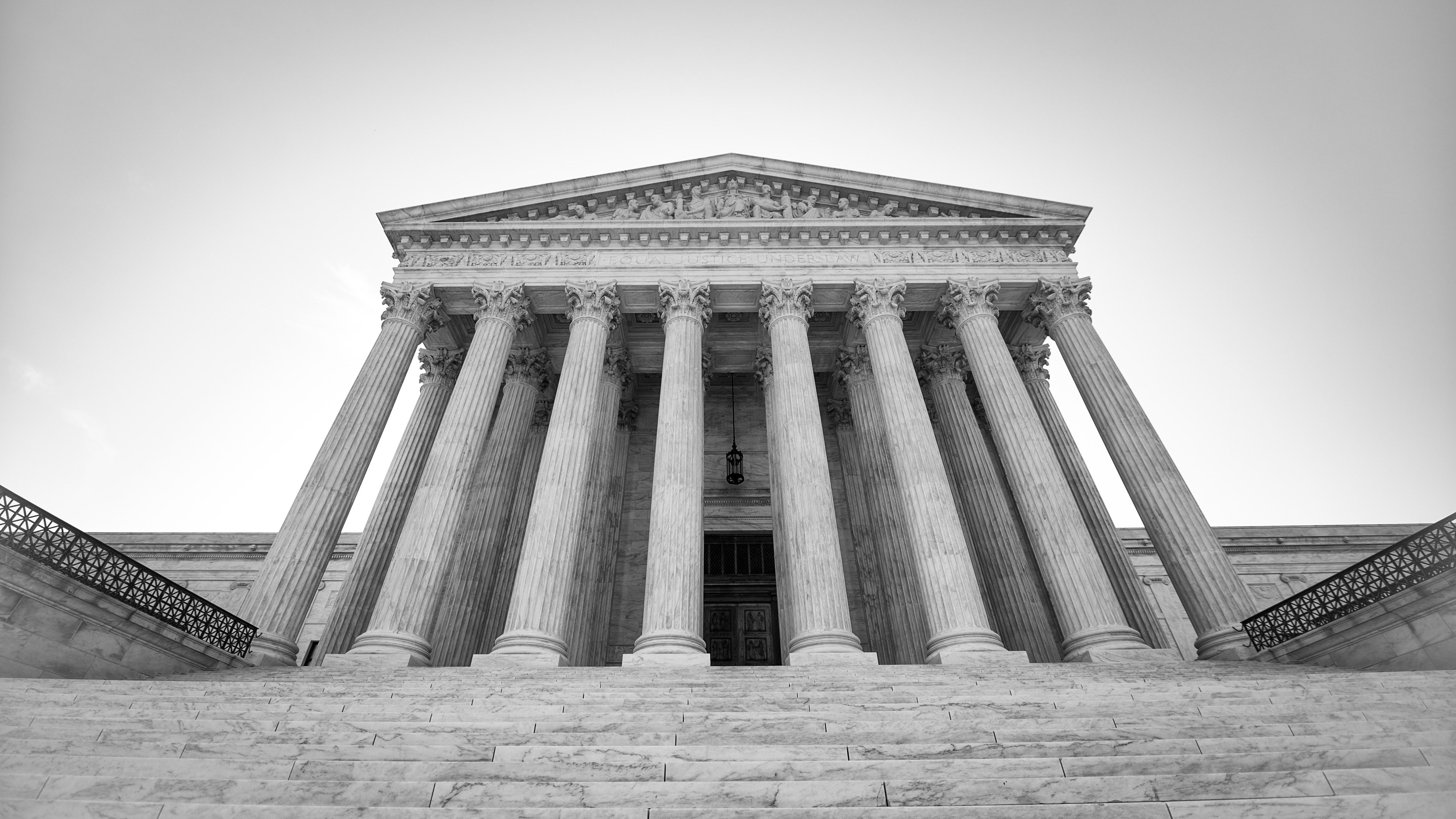 The U.S. Supreme Court on Tuesday heard opening oral arguments in the Republican’s latest challenge to the Affordable Care Act, and a majority of the justices seemed to side with the lawyers defending the law.

Alabama Attorney General Steve Marshall joined other Republican state officials and the Trump administration in arguing that the portion of President Barrack Obama’s 2010 health care law, known as Obamacare, which mandated people buy health insurance or pay a tax, be deemed unconstitutional. The lawsuit argues that once that portion is found unconstitutional, the rest of the law should be struck down as well.

If the ACA were struck down, at least 122,000 Alabamians and 21.1 million nationally would lose health coverage, according to a recent study by the Urban Institute. Trump made the ACA’s repeal a central part of his 2016 campaign and has continued to call for its demise, which would include the removal of protections for those with pre-existing conditions and portions of the law that allow young adults under the age of 26 to stay on their parents’ health insurance plans.

Congress in 2017 agreed to zero out the penalty from the individual mandate, which went away in 2019, but left the rest of the law in place. While the mandate to buy health care remains, there’s no penalty for not doing so.

“I think it’s hard for you to argue that Congress intended the entire act to fall if the mandate were struck down, when the same Congress that lowered the penalty to zero, did not even try to repeal the rest of the Act,” said Chief Justice John Roberts to attorneys arguing for the plaintiffs during Tuesday’s hearing. “I think, frankly, that they wanted the court to do that, but that’s not our job.”

Justice Brett Kavanaugh also expressed disagreement with plaintiffs’ arguments that the mandate could not be separated from the law.

“I tend to agree with you. This a very straightforward case for severability under our precedents, meaning that we would excise the mandate and leave the rest of the act in place,” Kavanaugh said.

Former Obama administration solicitor general Donald Verrilli Jr., who’s defending the ACA on behalf of the U.S. House, told the justices that Congress wanted the remaining portions of the ACA to stand, and agreeing with the Republicans’ theory that the individual mandate can’t be separated from the law would upend Congress’s wishes.

“It would cause enormous regulatory disruption up in the markets, cast 20 million Americans off health insurance during a pandemic and cost the states tens of billions of dollars during a fiscal crisis,” Verrilli said. “There’s no basis for that result in text intent or precedent.”

Kyle Hawkins, the Texas solicitor general arguing for the challengers Tuesday, said “the mandate as it exists today is unconstitutional.”

“It is a naked command to purchase health insurance. And as such, it falls outside Congress’s enumerated powers,” Hawkins said, adding that the mandate is “inseparable from the remainder of the law.”

Justice Sonia Sotomayor questioned Hawkins as to the standing of his case against the ACA, asking him whether people who had not signed up for health care when there was a tax associated for not doing so, would now sign up despite such tax.

The U.S. Supreme Court in a previous challenge of the law in 2012 ruled the individual mandate constitutional, and that the tax is a power afforded to Congress. Conservative Chief Justice John Roberts joined the court’s four liberals in that ruling.

Followers of the court are watching conservative Justice Amy Coney Barrett, President Donald Trump’s most recent pick, confirmed to replace the late Justice Ruth Bader Ginsberg, closely for indications she may side with Republicans’ argument. Barrett didn’t give hints Tuesday as to how she might rule in the case, however.