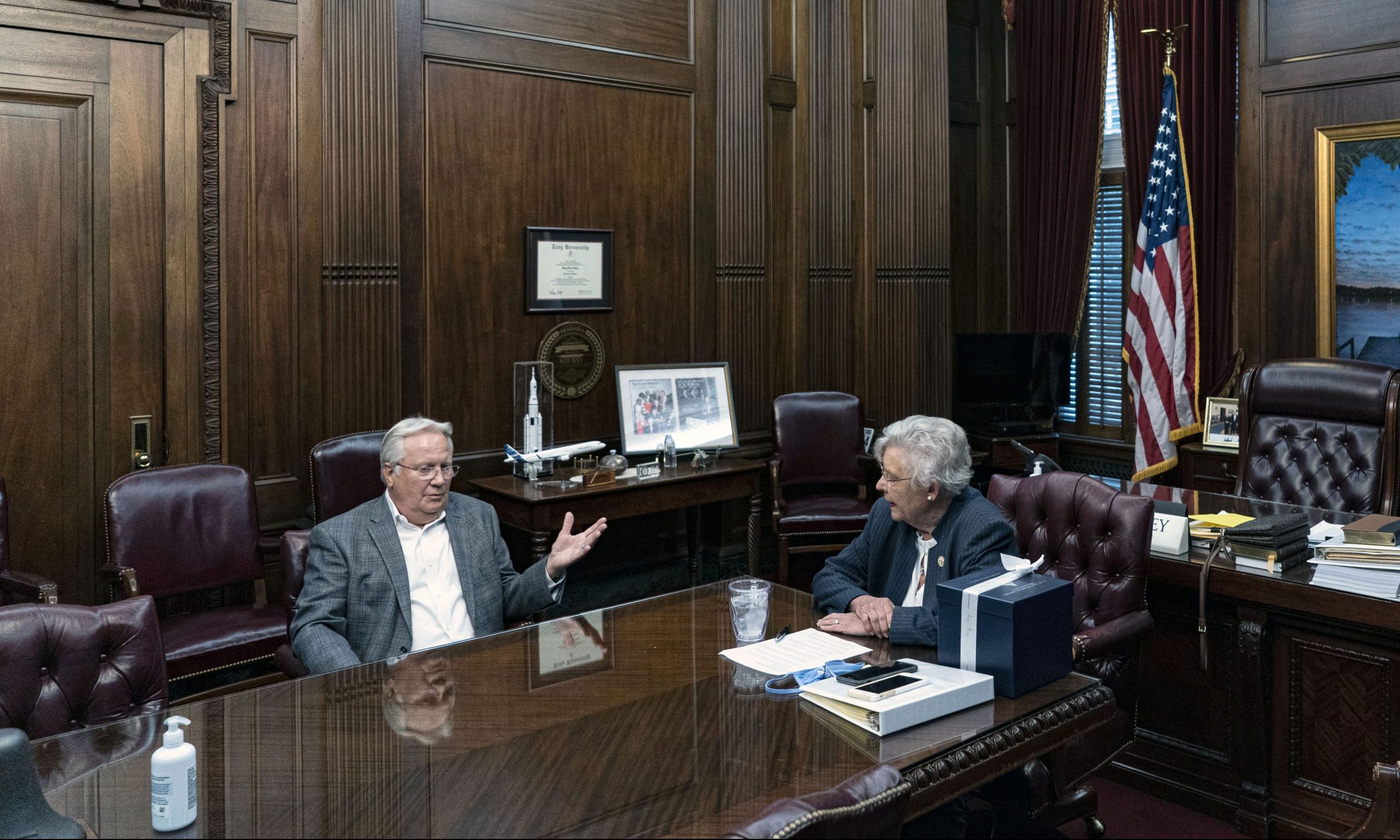 “The governor looks forward to working together with Congressman Carl for the people of Alabama’s 1st district,” the statement read.

Carl, a Republican and a Mobile County Commissioner, won his seat to the U.S. House in Alabama’s 1st Congressional District garnering 61 percent of the votes.