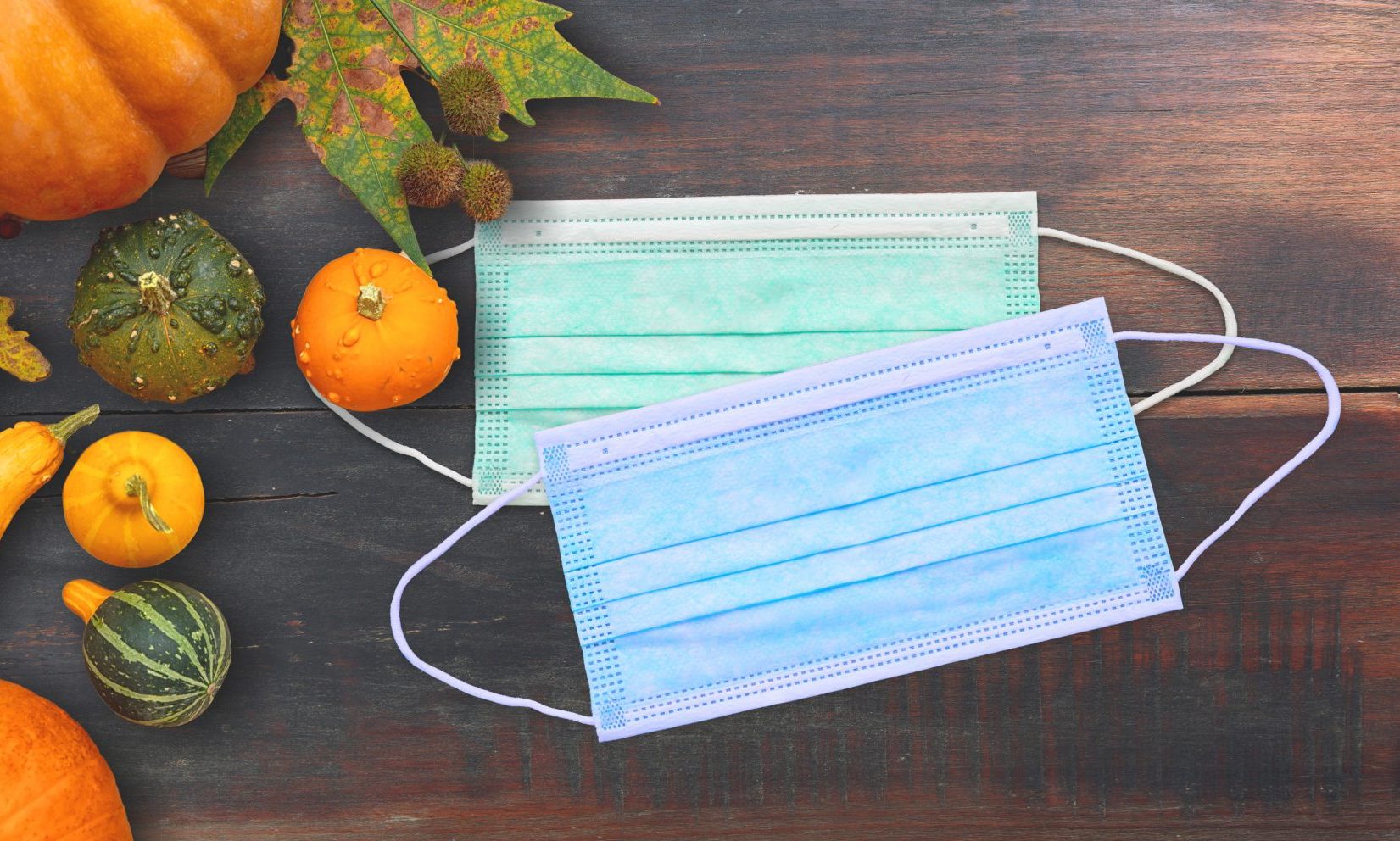 My wife, Veronica, and I just don’t have much real family left. But Thanksgiving Day is one of our favorite holidays. In the past – many years past – we hosted Thanksgivings.

Over the past few years, though, we’ve attended three Thanksgiving celebrations with friends. One, hosted by our dear friend Jo Ellen O’Hara, former longtime food editor at The Birmingham News, is no longer possible because she now lives at Fairhaven, an assisted living community in eastern Birmingham.

This was a typical Southern Thanksgiving, with turkey, cornbread dressing, various (and too many) side dishes, and featured a dozen or so people.

John Evon and Rian Alexander hosted us later in the day on Thanksgiving. Usually, this was simply the four of us at their Helena home. It was more a Northern Thanksgiving, with turkey or ham, stuffing (not dressing), and various (and too many) side dishes.

And for the past three years, we’ve attended the Thanksgiving bash hosted by APR editor Bill Britt and his wife, associate editor Susan Britt. This gathering, of maybe 20 or so people, was held at the Britts’ farm in Attalla. There was more than just turkey or ham, more side dishes than should be possible. Bill and Susan and the APR’s capable copy editor and the Britts’ assistant Charlie Walker did most of the cooking, but this gathering was also partially potluck. We’d all bring dishes to add to the abundant food choices. (Bill also makes a damn good Raw Apple Cider. Add a touch of whiskey.)

This year, we’ll have none of that. With the Coronavirus (COVID-19) spiking in Alabama and across the country, it’ll be just Veronica and me on Thanksgiving.

That’s sad, too. We’re social people. We like to be around others. A lot of others.

The warnings have been issued. Gov. Kay Ivey’s mask mandate is staying in place, thank goodness, though there should be an enforcement effort, too.

Here is Alabama State Health Officer Dr. Scott Harris: “We all want to see our family for holidays, yet this is a special year when we need to minimize risks because of the consequences of this highly infectious virus. Use your best judgment to plan the safest possible Thanksgiving. Consider hosting a virtual celebration, or if hosting or attending one, be sure to put prevention measures in place.”

Oh, that Alabamians – and Americans – would heed that advice. But so many won’t. They’ll gather anyway – with grandparents and parents, brothers, sisters, aunts, uncles, cousins, and friends.They’ll gather at Thanksgiving, in a big dining room, have great conversations, and wonderful prayers.

And two or three weeks later, they’ll start to get sick and die, just in time for the Christmas some of them may not be around for.

Or they’ll survive Thanksgiving, thinking this virus is no big deal. And they’ll gather again for Christmas. Two or three weeks later, they’ll start to get sick and die, just before the presidential inauguration.

By then, too, the cases from all those New Year’s celebrations will be cranking up. And another group of people will start to get sick and die, just in the first month of 2021.

In Alabama alone, there have been more than 220,000 COVID cases, with more than 3,340 deaths. More than 88,000 people have recovered, but many of those are crippled with long–term, chronic health problems.

This is no hoax.

So for Thanksgiving, for Christmas, for New Year’s, it’ll be just Veronica and me. We’ll make the best of it. Have fun together. Watch the Macy’s Thanksgiving Day Parade, and A Christmas Story and It’s a Wonderful Life. We’ll listen to Christmas music and drive around looking at Christmas lights. We’ll have great food (my wife’s cornbread dressing is the best in the world).

And we’ll miss our friends. But we won’t kill them, and they won’t kill us.

We have plenty to be thankful for today and next week. And at Christmas and New Year’s. But we won’t be attending any parties or gatherings. We cannot do that for awhile, just as we have not done it since March. We can stay home, because maybe next Thanksgiving, we can gather again, with our friends (our family) who lived through one of the darkest periods of our lives.