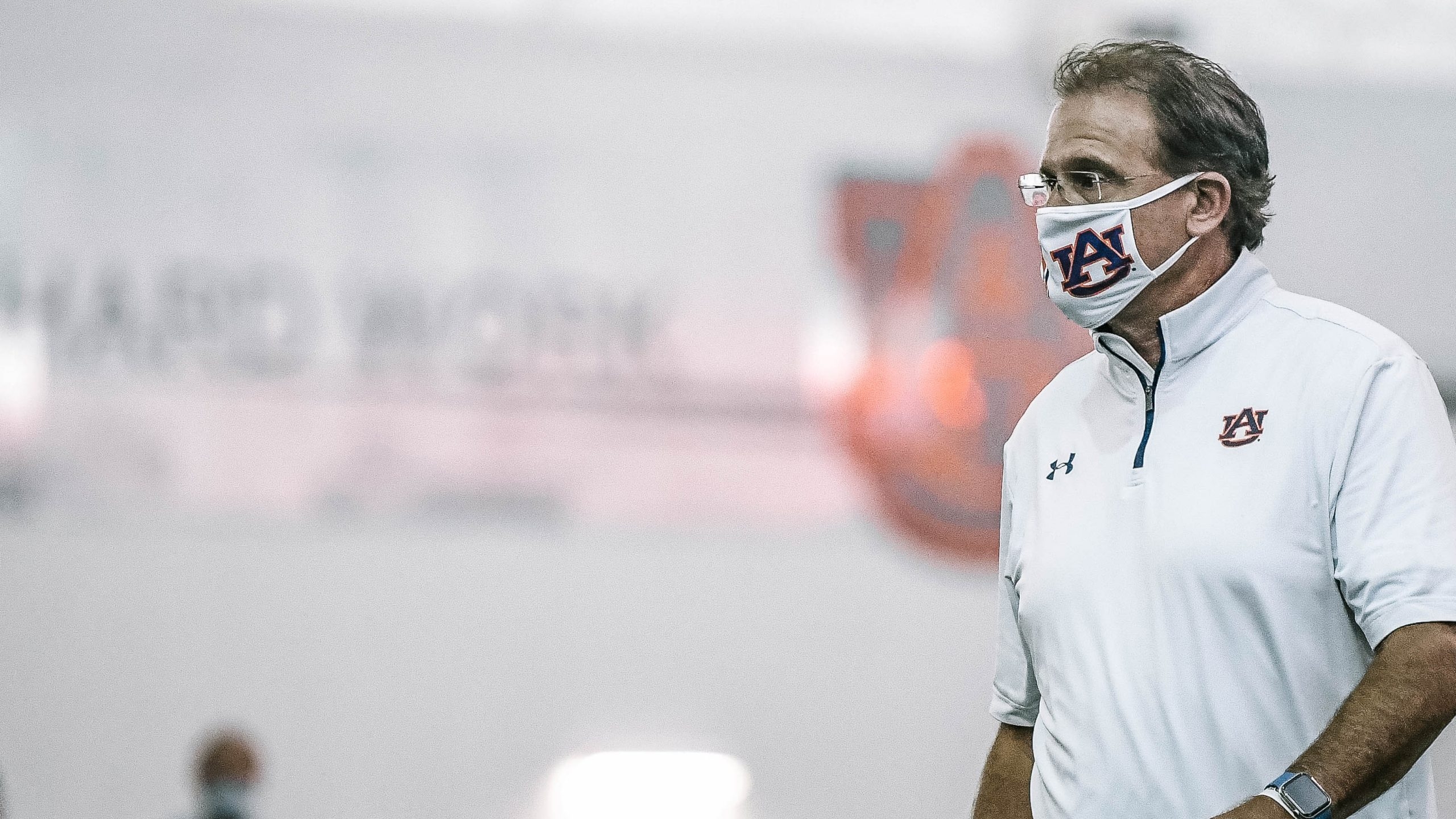 After eight seasons, dozens of games and hundreds of press conferences, it was one less-than-solid sentence that helped to ultimately end the tenure of Gus Malzahn as the head football coach at Auburn University. Malzahn was fired on Sunday following what school officials deemed a “thorough analysis” of the program.

Much of that analysis occurred behind the scenes and over the past week, as a variety of boosters and big money donors maneuvered to oust Malzahn following a double-digit loss to Texas A&M.

That loss wasn’t at all unexpected, but Malzahn’s comments afterward — calling the four-loss season a “solid year” — helped to organize what had to that point been a disjointed group of Auburn powerbrokers into a final decision to fire Malzahn and pay him $21 million to leave.

“After evaluating the state of the Auburn football program, we’ve decided that it was time to make a change in leadership,” a statement from AU athletic director Allen Greene said. “We appreciate everything that Gus did for the program over the last eight seasons. We will begin a search immediately for a coach that can help the Auburn program consistently compete at the highest level.”

Since that A&M loss and press conference, a group of people has worked quietly on Auburn’s behalf to gauge the interest of potential coaching replacements, reaching out through intermediaries and back channels to get a lay of the land.

The feedback was mostly positive, leading AU officials to believe by Saturday that the school could land one of its top targets and upgrade its program in the process.

Cristobal, however, would check off many of the important boxes for an SEC head coach. He has experience in the conference, having served for three seasons (2013-2015) as the recruiting coordinator and associate head coach at the University of Alabama, has been a major college head coach at Oregon, where he’s revitalized that program in a short period of time, and he is an elite recruiter. While at Alabama, Cristobal was rated as the best recruiter in the country and played a major role in compiling some of the Crimson Tide’s top classes.

That price tag might be cheap compared to Auburn’s final bill for this move.

The school will pay Malzahn a staggering $21.4 million — half of which is due within 30 days — to not coach anymore, and then it must dole out more millions to lure a top-tier candidate to The Plains. Malzahn’s current contract, for example, was worth $49 million over seven years. A candidate like Cristobal would expect a similar salary.

That’s not chump change even for a major university, and making such a move during a pandemic that has crippled university budgets drew criticism on Sunday.

But according to the sources, making the right move could actually net Auburn much more money in the long run. And it’s why Malzahn’s “solid year” comment about a four-loss season set off so many alarm bells around the program.

For a football program like Auburn’s, there are hundreds of millions of dollars at stake each year — both in tangible dollars that show up in an annual budget and in intangible marketing and branding that come from success on the field. The more successful your program, the more money it hauls in. Just ask Alabama.

For all of his successes and great memories, Malzahn turned in too many “solid years.” Aside from his first year in 2013, when the Tigers played for a national championship, Malzahn’s teams lost at least four games every year. They finished outside of the top 10 each of those seven years too.

Malzahn and Auburn will not part with bad blood, it appears. University officials thanked the coach for his service to AU, and Malzahn’s wife, Kristi, said in a social media post that Malzahn’s last day as the coach at Auburn will have the memory of their son-in-law graduating and a win. She ended the message with “War Eagle and God Bless.”