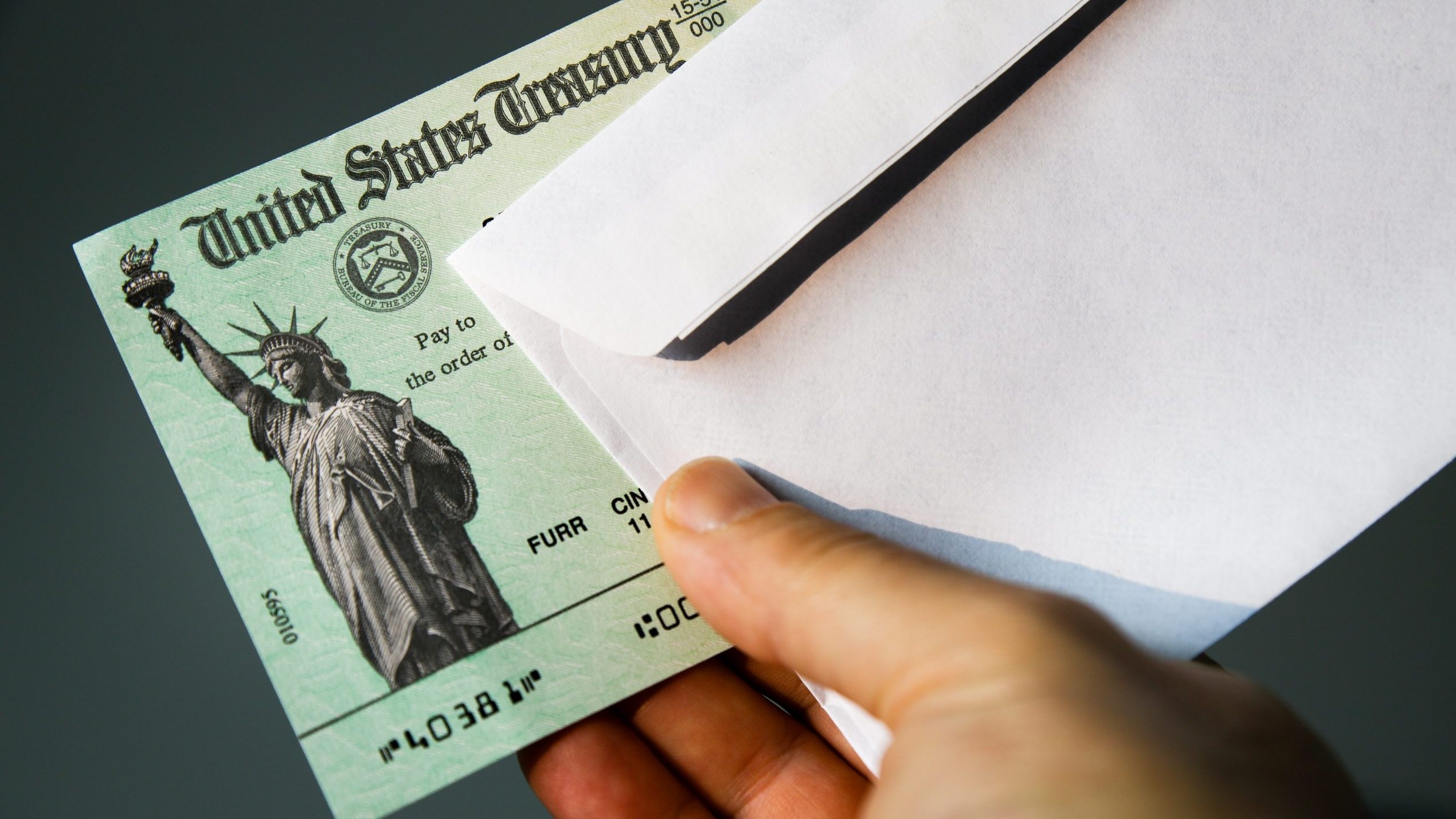 House Republicans on Thursday rejected an effort by House Democrats to pass a Christmas Eve bill to provide $2,000 direct payments to individuals. House Majority Leader Steny Hoyer, D-Maryland, offered the bill after President Donald Trump complained that the $600 direct payments individual checks to Americans in the bill were too small and called for the checks to be $2,000.

Democrats had argued for the larger payments all along, while Republicans argued that the measure has questionable value as a true economic stimulus and simply adds to the national debt. The $600 figure was a compromise between $2,000 or $1,200 checks versus no individual checks at all.

The measure to boost the check size to $2,000 by unanimous consent failed due to the Republican Minority Leader Kevin McCarthy’s, R-California, objection. The vote occurred during a rare Christmas Eve session of the U.S. House of Representatives.

Rep. Rob Whitman, R-Virginia, brought a competing motion to strike spending measures for foreign aid that the president cited as wasteful in the bill. Democrats similarly blocked that motion.

Congresswoman Debbie Dingle, D-Michigan, who was presiding over the House, rejected both measures for unanimous consent by rule after the respective leaders voiced their objections.

U.S. Sen. Richard Shelby, R-Alabama, voted for Senate passage of the comprehensive appropriations package. The Consolidated Appropriations Act of 2021 passed in the Senate by a vote of 92 to 6 after earlier passing in the House of Representatives.

“I am pleased we swiftly advanced this package through Congress and on to the President’s desk,” Shelby said. “The American people expect us to do our job, and funding the government, including the military, is our fundamental responsibility. This package not only includes FY21 appropriations bills, but it also provides COVID relief for struggling American families, workers, and businesses. This is paramount as our nation works to recover from the pandemic. This year has been unprecedented in a number of ways. Completing our work is all the more important.”

The president made his objections on Tuesday after the bill had passed both chambers of Congress.

Treasury Secretary Steve Mnuchin, who negotiated for the Trump White House, had signed off on the deal, including the $600 checks and the foreign aid spending the president now calls wasteful, but Trump is increasingly erratic after his Nov. 3 election loss, which he still refuses to accept.

Trump has not vetoed the bill as of press time, but he did veto the National Defense Authorization Act because it did not strip social media companies like Facebook and Twitter from legal protections preventing them from being sued and because it changes the names of military bases named after Confederate heroes. The NDAA sets national defense priorities for 2021. It, like the COVID relief and omnibus spending bill, passed with bipartisan majorities large enough to override a presidential veto.

The president’s unexpected move to block essential legislation that both parties in Congress support puts congressional Republicans in the awkward spot of perhaps having to vote to override the veto of their own GOP president.

If the president does not sign the COVID relief and omnibus spending bill or continuing resolution to keep the government funded by the end of the day, on Monday the government will begin to shut down, furloughing hundreds of thousands of non-essential federal workers and requiring many more to keep working without pay, while services such as national parks and the IRS will be affected.

Speaker of the House Nancy Pelosi, D-California, has vowed to have an on-the-record vote on Monday, Dec. 28, to raise the individual checks to $2,000.

“To vote against this bill is to deny the financial hardship that families face and to deny them the relief they need,” Pelosi said. “Hopefully by then, the president will have already signed the bipartisan and bicameral legislation to keep government open and to deliver coronavirus relief.”

“House Democrats appear to be suffering from selective hearing,” McCarthy said. “They have conveniently ignored the concerns expressed by the President, and shared by our constituents, that we ought to reexamine how our tax dollars are spent overseas while so many of our neighbors at home are struggling to make ends meet. Thus, Republicans will offer a unanimous consent request to revisit the State and Foreign Operations title of the Omnibus so that we can fully address the concerns at hand. It will be up to Speaker Pelosi to decide if she wants to act on behalf of the American people.”

In the Senate, close Trump ally Sen. Lindsey Graham, R-South Carolina, has introduced a measure increasing the amount of the direct payment to $2,000. Trump is angry with Senate Majority Leader Mitch McConnell, R-Kentucky, and other GOP senators for not supporting his effort to undo the Nov. 3 election results.

Raising the amount of the checks will raise the cost from $166 billion to $553 billion, all of which will be added to the soaring budget deficit.

McCarthy told members on a call Wednesday that he has spoken with the president, and it remains unclear whether he will ultimately sign the coronavirus aid and spending package or not. Trump has left Washington for his golf resort in Florida.