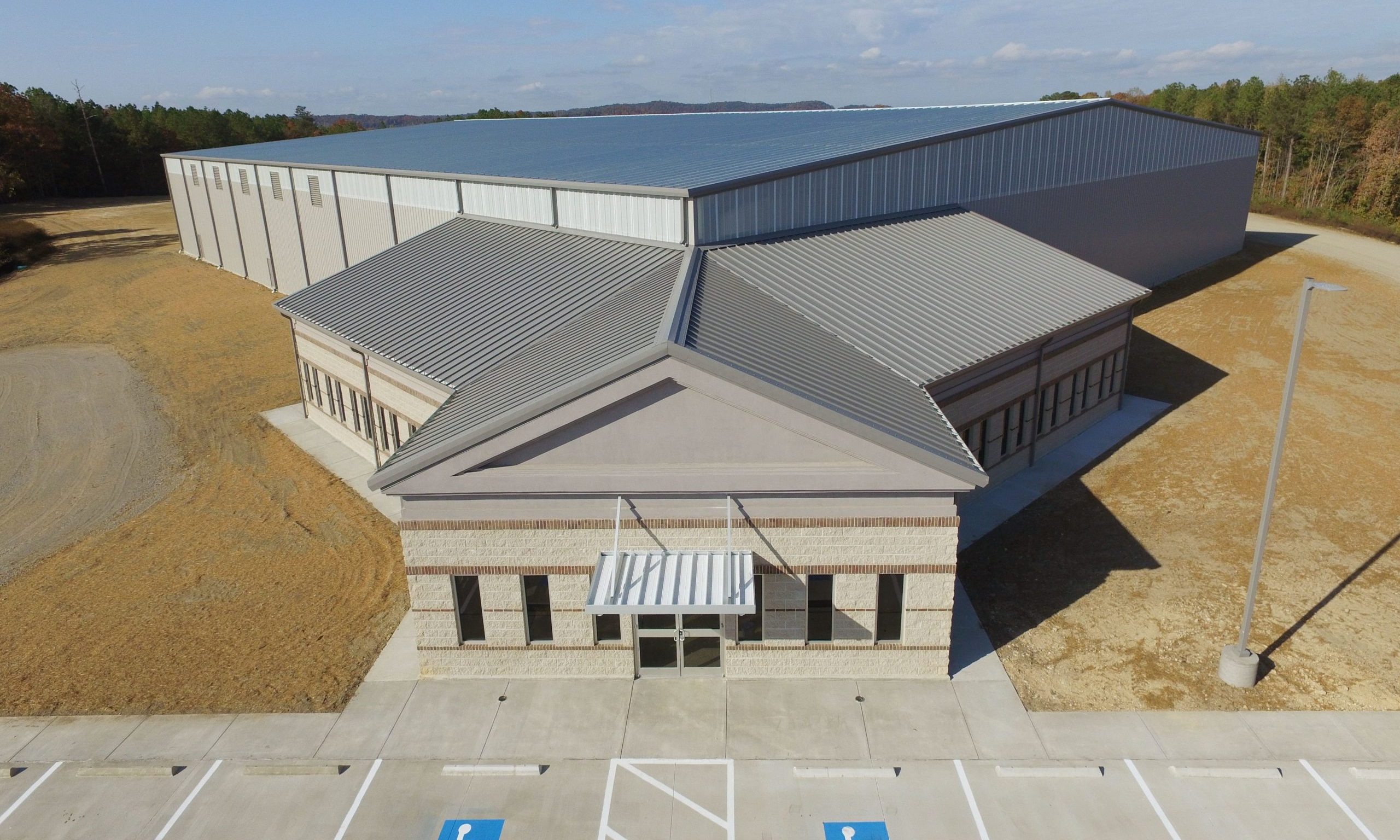 A rendering of a planned Heiche plant in Jasper.

“Alabama’s automotive industry continues to spark economic growth throughout many parts of the state, and that robust growth is transforming Jasper into a hub for international automotive suppliers,” Ivey said. “Heiche is a welcome addition to the automotive supply chain emerging in the Walker County city and all across Sweet Home Alabama.”

The Heiche plant creates at least 73 jobs and expands Walker County’s footprint in Alabama’s auto industry. Heiche, whose customers include automakers and suppliers, will locate its manufacturing operation to a more than 100,000-square-foot speculative building in the Jasper Industrial Park, just two miles away from Interstate 22.

Construction on Heiche’s new Alabama facility is expected to begin in coming weeks, with operations expected to start by October 2021.

Heiche was founded in 1965 and operates facilities in Germany, Hungary and Poland, as well as a U.S. operation in Spartanburg, South Carolina.

Heiche specializes in the chemical surface treatment of metal parts and serves the automotive, machinery and electronics industries.

In 2018, Heiche became part of the publicly traded KAP AG, and is a key component of its surface technologies segment. Within this segment, the KAP Surface Technologies group operates in 10 locations with more than 800 employees.

Heiche will become the fifth automotive supplier, and the first German company, to operate a manufacturing facility in Jasper, which is located within 250 miles of 11 different automotive assembly plants in the Southeast. Existing automotive suppliers, primarily Japanese, currently employ more than 500 people in Jasper.

Jürgen Werner is the head of Mergers and Acquisitions as well as Greenfield Investments at KAP Surface Technologies.

“We chose Jasper because we see a huge potential for development,” Werner said. “Close location to the biggest players in the automotive industry, hospitality of the local authorities, and great infrastructure are some of the key aspects, which resulted in our decision for this location.”

Economic developer Nicole Jones said: “Years of collaboration between the public and private sector have positioned Alabama as a national and global leader in the automotive industry. Heiche Surface Technology’s decision to expand its U.S. presence is an important component of the automotive supply chain and a testament to the creation of an environment conducive for business. The location is easily accessible via I-22 as well as nearby I-65, which is an essential factor in the site selection process. We are looking forward to the unveiling of Heiche’s advanced metals coating facility in Jasper Industrial Park (Walker County) in the near future.”

Following extensive exchanges with local representatives, Werner added: “Another and in my personal opinion most important point are people. We immediately felt at home here.”

“Germany’s Heiche is an innovative company that specializes in sophisticated metal-coating processes used in auto manufacturing,” said Alabama Commerce Secretary Greg Canfield. “Along with new jobs in Jasper, Heiche will bring new expertise and advanced technological capabilities to the state’s increasingly dynamic auto industry. We welcome them as a partner.”

“Heiche is a premier company that will bring with it high-paying jobs and millions of dollars of investment to our community,” Reed said. “I applaud all involved in bringing this project to our area.”

The Walker County Development Authority, the Jasper Industrial Development Board and the City of Jasper have been working on the Heiche project for the past four months.

“Job growth is the very core of growing a city and on behalf of all in city government we are pleased with the decision by Heiche to locate in Jasper,” Mayor David O’Mary said. “We welcome the Heiche team and look forward to a long and mutually beneficial relationship.”

David Knight is the executive director of the Walker County Development Authority. Knight said that the recruitment of Heiche to Walker County reflects Alabama’s “Team” approach to economic development.

“The cooperation between the state, local leaders, industrial boards, utilities and regional allies was critical to the successful recruitment of Heiche,” Knight said. “As an industry leader in advanced metal coatings, Heiche and their state-of-the-art facility are a welcome addition to our community and will help further our efforts to grow and diversify our local economy.”