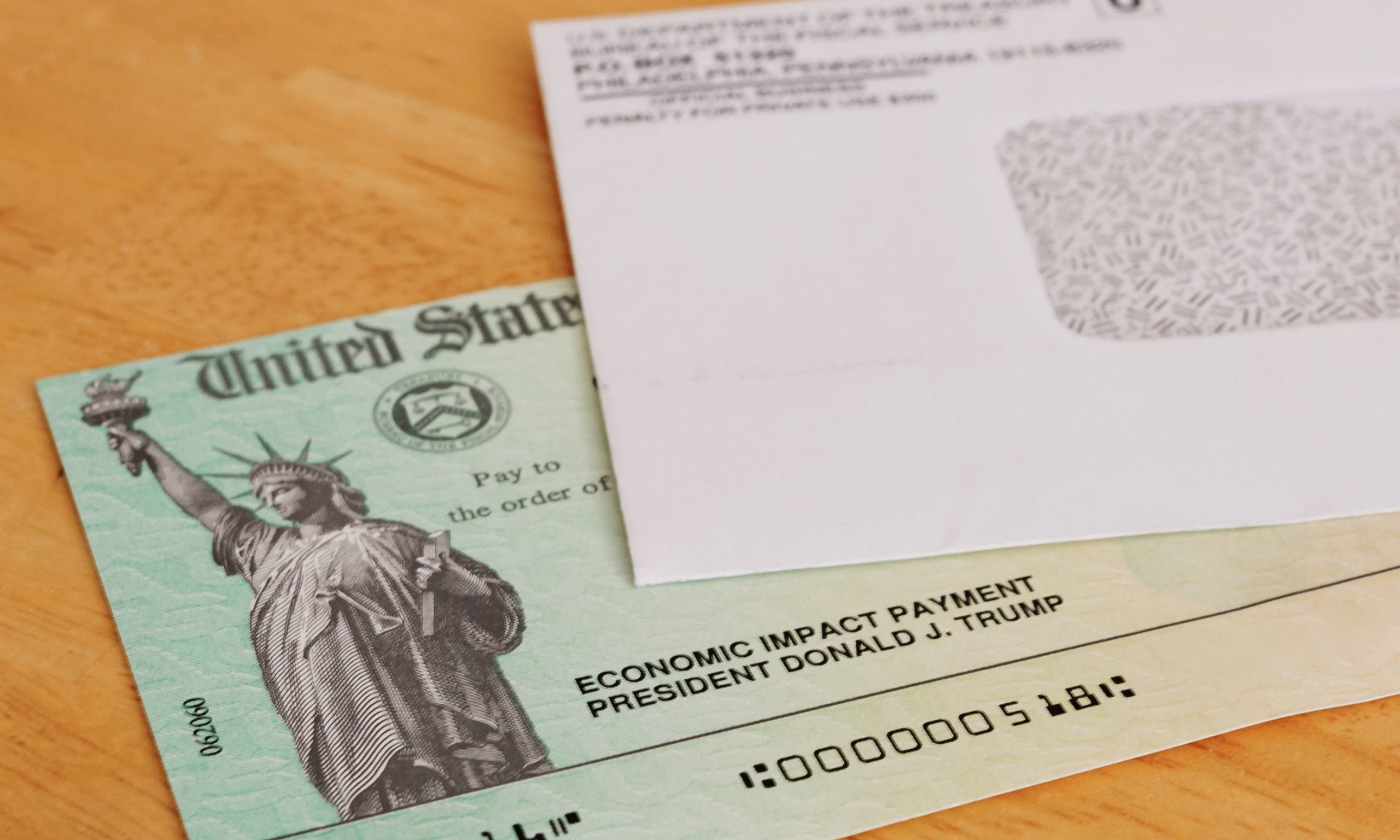 Congresswoman Terri Sewell, D-Selma, and Congressman Robert Aderholt, R-Haleyville, voted in favor of the Caring for Americans with Supplemental Help Act of 2020 to increase the amount of money Americans receive in the second round of direct payments from $600 to $2,000.

“Since May, House Democrats have worked diligently to pass several consecutive coronavirus relief packages to put money directly in the pockets of American families who are suffering because of this pandemic,” Sewell said.

The CASH Act increases the value of the economic impact payments provided in the end-of-year COVID relief package so that each eligible family member receives $2,000, which is up from the $600 in the original text of the relief package.

“After months of obstruction, President Trump has finally indicated support for Democrats’ proposal of a $2,000 direct payment per person,” Sewell said. “We now have an opportunity to deliver meaningful stimulus payments that will help support American families through this public health and economic crisis. Senator McConnell and Senate Republicans must now pass this legislation immediately. To ignore the needs of the American people during this great time of need would be shameful.”

Aderholt said he voted for the measure to support President Donald Trump’s efforts to get additional COVID-19 relief directly to those who need it, and “can be the best stewards of how to spend it.”

The White House’s lead negotiator, Treasury Secretary Steven Mnuchin, had agreed to a $900 billion COVID relief act with $600 checks as part of a combined COVID relief and omnibus spending bill that would keep the government funded through the end of September. After that bill passed, though, Trump objected to the small size of the payments and demanded $2,000 instead.

Congress, including Democrats who have been pushing for larger payments for months, agreed to the president’s demands to raise the individual direct payments to $2,000 in exchange for his signature avoiding a government shutdown.

“Let me be clear, I have deep concerns about our national debt, and this is why I also support President Trump’s directive to Congress that we look at places to cut spending from the 2021 Federal Budget,” Aderholt said. “We must reign in spending. However, there are many people in the 4th Congressional District, and in other parts of the nation, who are hurting right now. I had much rather give money directly to the people who need it most, than give it to states like New York in the form of a bailout, when they had not managed their finances well before the pandemic.”

The Act applies the same, broader eligibility established in the end-of-year package to mixed-status families where one spouse has a Social Security Number. As specified in the latest COVID relief legislation, these families are eligible for the EIP amount for each family member with an SSN, and can claim the corresponding amount for the first round of economic impact payments when they file their 2020 taxes.

Adult dependents had been directly excluded in the COVID relief bill that passed both chambers of Congress just a week ago.

The bill passed the House in a 275 to 134 vote. More than 40 Republicans including Aderholt voted for the CASH Act. It needed a two-thirds majority under the procedures that were used for consideration. The CASH Act faces a less-certain future in the Republican-controlled Senate.