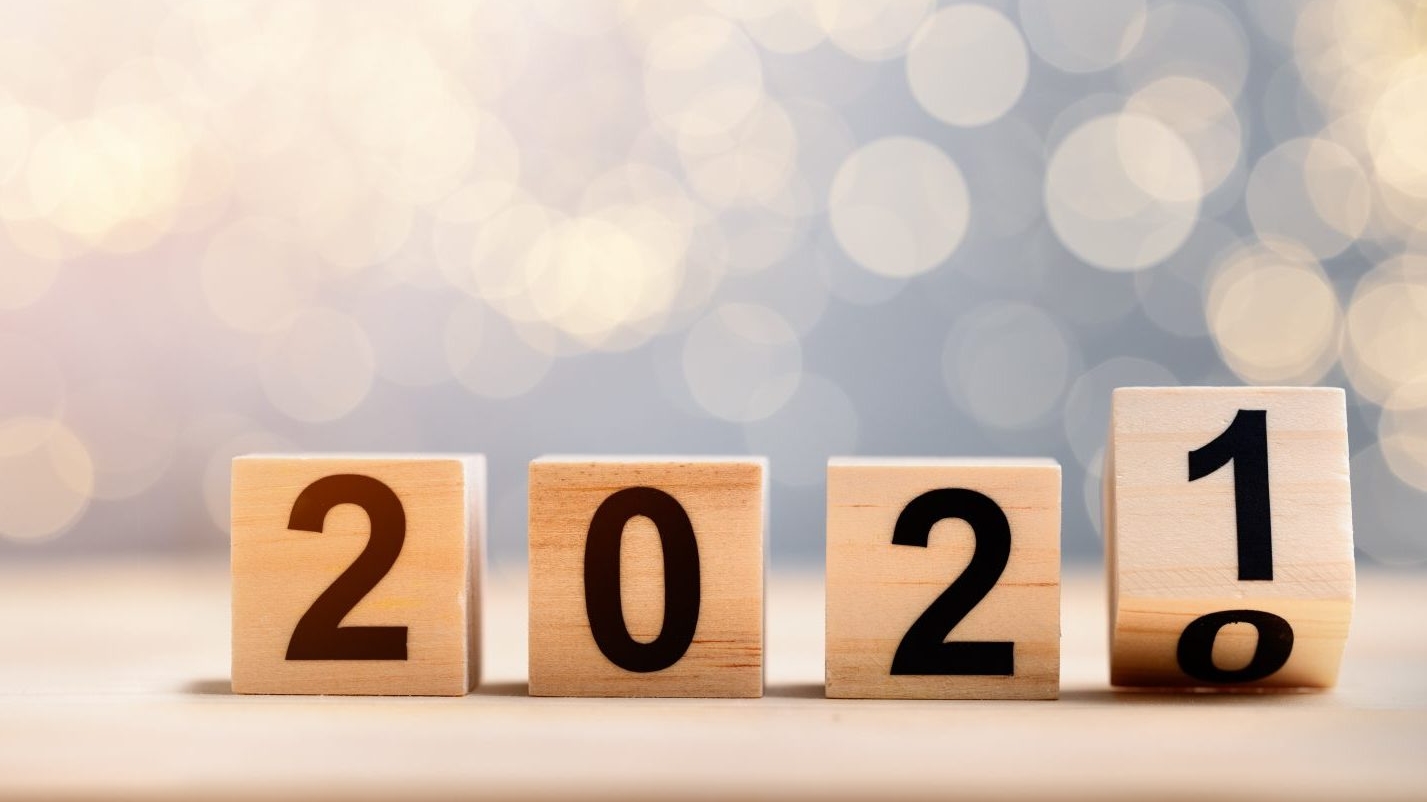 The last day of an old year. It’s a time when many of us reflect. We review where we are compared to where we were when the year started. Well, this has been, for me, and for many others, the worst year of our lives. The year 2020 was not kind.

We’ve lived with the COVID-19 pandemic for most of the year. During the first weeks of the plague, I interviewed a friend’s fiancé who was at University Hospital with the coronavirus. She was afraid. She couldn’t breathe. She got better. My friend and she were married. Good ending.

The year is ending not so good, with the recent death of another friend from COVID. She hosted a Thanksgiving with relatives who came in from other states. She got the disease, ended up on a ventilator, and now she’s dead. Her children, this New Year’s Eve, are planning her funeral.

COVID-19 is real, and it’s deadly, and you’re an idiot if you believe anything else.

We’ve been subjected to the worst year of four terrible years of the Donald Trump regime. His racism, misogyny, xenophobia, homophobia, and narcissism were always bad – evil, even – but never more than this year when he completely ignored the disease that is ravaging the country, crippling the economy, killing hundreds of thousands, and Trump couldn’t accept that he lost a fair election. By a lot.

Trump’s cult members believe all sorts of conspiracies, yet scores of court cases have been thrown out because there is no evidence that any significant voter fraud occurred, including at least two cases before the Supreme Court where Trump appointed three members. One case of voter fraud that was revealed was a Trump voter who voted for Trump twice, under his own name and under the name of his deceased mother.

We have witnessed and participated in protests for Black Lives Matter because young, innocent black men and women are still being brutally murdered by police. The systemic racism that infects our law enforcement and government agencies are now facing a reckoning.

And there’s still more downside. At the end of a terrible year, especially one as bad as 2020, we have to look far ahead to find hope.

When we start the year 2021 tomorrow, we’ll still have this sorry economy and terrible pandemic. Trump will still be in office for another 20 days, and all he’s showing is that he’ll burn the house down as he exits the scene.

Systemic racism will still be present. We have work to do in 2021, and for President-elect Joe Biden and Vice President-elect Kamala Harris, it’ll be heavy lifting to throw off the Trump mistakes and hate. I do believe racism will recede from the public eye, anyway. Truly. The racists will have to crawl back under their rocks, because they won’t have a president who sanctions their hate, and most of our society won’t tolerate it.

But racism still will exist, even if not as visible, and that is one of the challenges for the Biden administration: Make racism wrong again. There are not fine people on both sides. There are racists, and there are those people who fight against racism. The racists are wrong. The fine people are those fighting racism. It is not a difficult math problem. We’re not talking calculus here, which is a good thing, because as far as calculus goes, all I can do is spell it.

The end of a year is also a time to take stock. Personally. I’ll be turning 65 early in the year. It’s a big birthday. For the first time in four years, I’ll have health insurance. I already have my Medicare card in my wallet. I’m in geezerland. That’s OK with me. No awards necessary. It only means I didn’t die.

But there are other measures to consider as well. Has it been a life well lived? My wife, Veronica, has a favorite saying: The best revenge is to live well. To those who brutally attack me and Veronica because of my writing, who vandalize our cars or our house, who send anonymous hate letters to our home, I’m living well.

My students at UAB or other people I meet in the community congratulate me on the Pulitzer Prize two colleagues and I won for editorial writing in 1991. They say something like, that must be the best thing that’s ever happened to you. I tell them, not pretending to be humble, that it’s not even in the top 10. Oh, don’t get me wrong: It’s a great honor, the biggest a journalist can earn. But is it one of the most important things that’s ever happened to me?

I walked my “daughter” Nicole down the aisle at her wedding to her wife Sara Kate two years ago, and that’s a bigger deal.

On Feb. 2, I’ll be married to Veronica for 41 years. What Veronica has given me over those years – the love, the care, the correction, the help to let me be who I am – is a much bigger deal than any Pulitzer Prize.

This god-awful year is nearly done. We’ll mostly look back with angst, with anger, with regret, with profound sadness. But tomorrow, as Scarlett O’Hara said, is another day. Hell, it’s another year. Yeah, it’ll start like 2020 ended, but there is hope on the horizon.

Let’s keep our eyes sharply focused on the horizon. Let us remain careful, mask up, wash our hands, stay socially distanced, care for others. And let us understand that in this life, our best revenge is to live well.