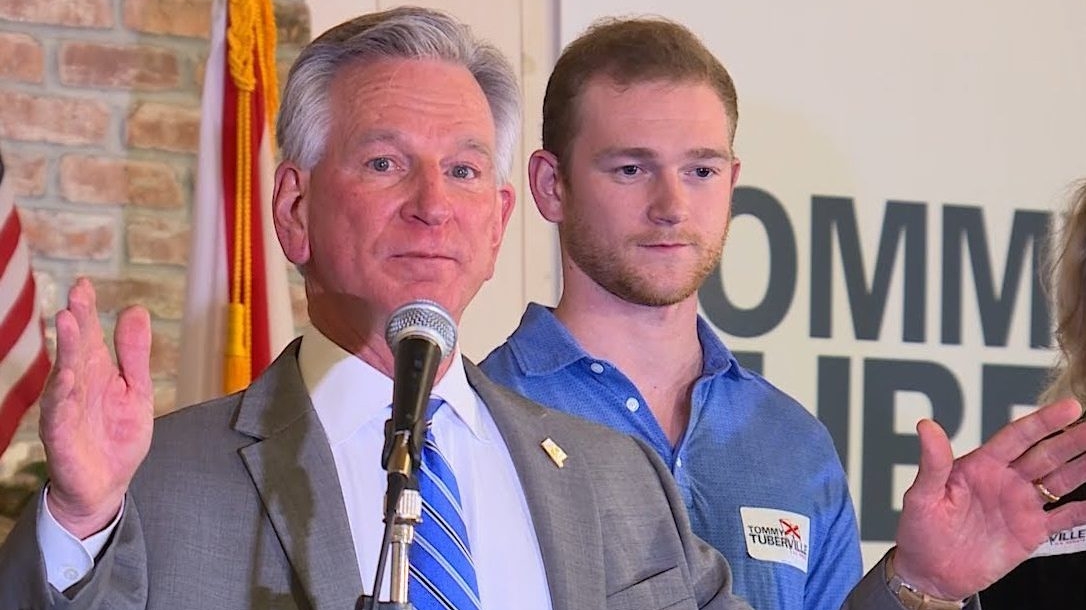 Tuberville says that he will vote to reject the Electoral College votes from swing states until that commission is through with its investigation of the 2020 presidential election. Tuberville is among a group of at least 13 Republican senators and 42 GOP congressmen who have publicly announced that they will be joining the effort to reject the Electoral College results when Congress meets on Jan. 6.

“We’ve heard the concerns of millions of Americans – including voters from all corners of my home state of Alabama – about the way the Presidential Election was conducted,” Tuberville said on social media. “It’s especially concerning that some states allegedly failed to properly handle the election according to their own duly enacted state laws. Nothing is more important or more deserving of scrutiny than the integrity of the rules and processes under which our elections are conducted.”

When Congressman Mo Brooks, R-Alabama, started a last-ditch effort to reject the Electoral College results in December, it seemed like a futile attempt by a lone congressman to grab some partisan headlines in the run up to the eventual inauguration of former Vice President Joe Biden as the 46th president of the United States. But the seven speeches by Brooks on the floor of the House of Representatives got huge play on conservative media and soon conservative voters were demanding that their congressmen join the Brooks effort. Soon President Donald Trump, who has still refused to concede the election, was praising Brooks for his efforts.

“I am excited to support Senator Cruz’s call for an Electoral Commission with full investigative authority to determine the TRUTH and the FACTS,” Tuberville said. “The purpose is to protect the democratic process, and to ensure Americans have faith that the process is fair and secure in the long run.”

To this point, more than 34 courts have dismissed every motion to challenge or reject the 2020 election results. The Supreme Court has rejected even hearing a case seeking to overturn the election results. Despite the growing Republican support, it remains inevitable that the objection will be dismissed by both the House and the Senate and that Biden and Vice President-elect Kamala Harris will be inaugurated on Jan. 20.

In the Alabama Congressional delegation, Reps. Mike Rogers, Robert Aderholt, Jerry Carl and Barry Moore have joined Brooks and Tuberville in the effort. Trump has asked his supporters to hold mass protests on Wednesday in Washington objecting to the election results adding to the pressure on Republican lawmakers.

The tension around this transition has gotten so intense that over the weekend, every living former secretary of defense — including those who served under Trump — released a joint statement saying that the armed forces should not be used to settle an election dispute.

“I will vote to reject electors from disputed states until that commission has an opportunity to conduct its review, which I believe can and should happen before Inauguration Day,” Tuberville said. “All members of Congress should be committed to ensuring elections are conducted consistent with the Constitution and federal and state laws.”

On Saturday, Brooks told Fox News that he credited the conservative grassroots for bringing so many members of Congress on board with his effort.

“In my judgment, the primary reason so many congressmen and senators are now coming forward to fight this fight is because so many American citizens have made it known that this fight is critical to America’s future,” Brooks said.

Brooks said that he and 50 Republican members of Congress had a rare Saturday night conference call with Trump over the plan to overturn the results of the presidential election by challenging the Electoral College results on Wednesday. Brooks said that the members on the call reflected only “some” of the members of Congress who have committed to challenging the Electoral College results.

“The momentum to fight against voter fraud and election theft is rapidly gaining,” Brooks predicted. “And as a consequence, the numbers that we had who were supportive yesterday are almost always supplemented by reinforcements today and the next day.”