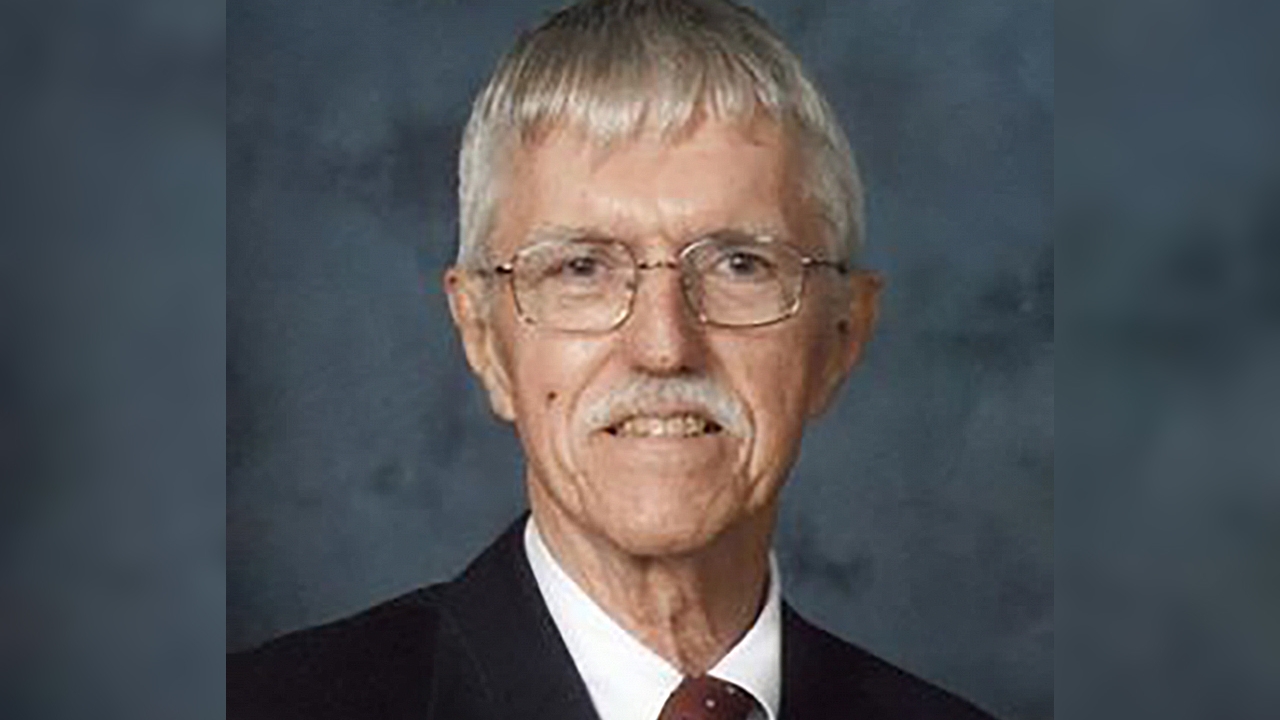 Longtime University of Alabama political science Professor Emeritus Bill Stewart passed away Monday from a long illness. He was 81.

Stewart was a professor of political science and an expert in Alabama politics with research areas including local government and federalism. He was a native of Hartselle. He received his bachelor’s degree and Ph.D. from the University of Alabama and his master’s degree from George Washington University. Stewart spent most of the past five decades educating students about the political realm.

Stewart taught for more than 40 years and continued to teach well beyond his retirement. He was a professor emeritus in the political science department of UA’s College of Arts and Sciences.

“I am deeply saddened by the passing of Dr. Stewart,” Palmer said. “He was a gifted historian and professor who was loved by his students and colleagues alike. I am fortunate and proud to have been one of those students. Dr. Stewart’s love for Alabama and his hopes for our future were a great inspiration to those of us who knew him. He was always a great source of insight and encouragement to me during my tenure of leading the Alabama Policy Institute, as well as later on when I began working as a member of Congress. We have not only lost a great teacher and mentor to so many, but we have lost a great American. Ann and I send our condolences to Dr. Stewart’s family and are praying for them in this time of grief.”

“His knowledge of Alabama politics, and his ability to communicate it so effectively to people who may not be interested in Alabama politics but are looking for reasons as to why it was happening,” were what Alabama Secretary of State John Merrill remembers about Stewart. “There’s no doubt I was a better political science student (because of) Bill Stewart, even though I never had him for a class. The loss of Bill Stewart is a loss for all who aspire to have quality representatives in our local, county, state, and federal government positions. As one of the most knowledgeable and insightful observers of politics, he was a voice of reason and objectivity that cannot be replaced.”

Stewart was a runner, devoted father and husband. Stewart was a devout Christian, who attended the University Church of Christ for more than 50 years.

He is survived by his wife Connie and his son, Dr. William H. “Trey” Stewart III.