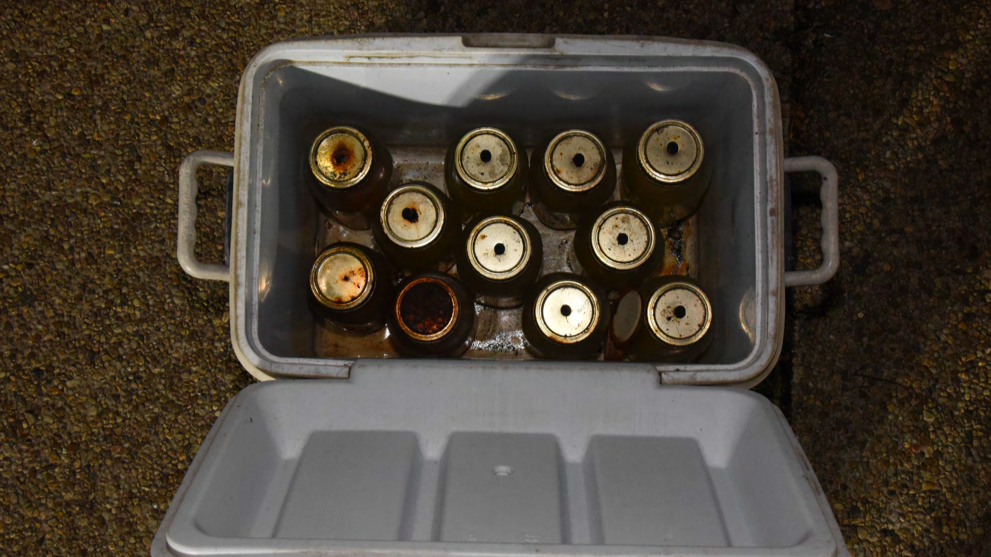 Alabama man Lonnie Coffman’s truck, found by police parked blocks from the U.S. Capitol last week loaded with firearms, ammunition, a crossbow, smoke canisters and 11 Molotov cocktails also had handwritten notes with the names of a Democratic lawmaker, a federal appeals court judge and conservative commentators, denoting some as “bad guys” and some as “good guys,” according to court records unsealed Tuesday.

Coffman, 70, of Falkville, was arrested last week attempting to return to his truck after the deadly riots, which left at least five dead, including Capitol Police officer Brian Sicknick.

While securing a perimeter around the blocks in the area of the National Republican Club and the Democratic National Committee Headquarters, where police found two pipe bombs, police saw the handle of a firearm in the seat of a red GMC Sierra 1500 pickup truck with Alabama license plates, according to an affidavit signed by Lawrence Anyaso, special agent with the U.S. Capitol Police.

“The search of the defendant’s pickup truck contained concerning handwritten messages that raise alarm in the context of the January 6 rioting and criminal infringement on our nation’s democratic process,” the court filing states. “One was a handwritten note with words purportedly attributed to Abraham Lincoln – ‘We The People Are The Rightful Masters Of Both The Congress And The Courts, Not To Overthrow The Constitution But To Overthrow The Men Who Pervert The Constitution.'” 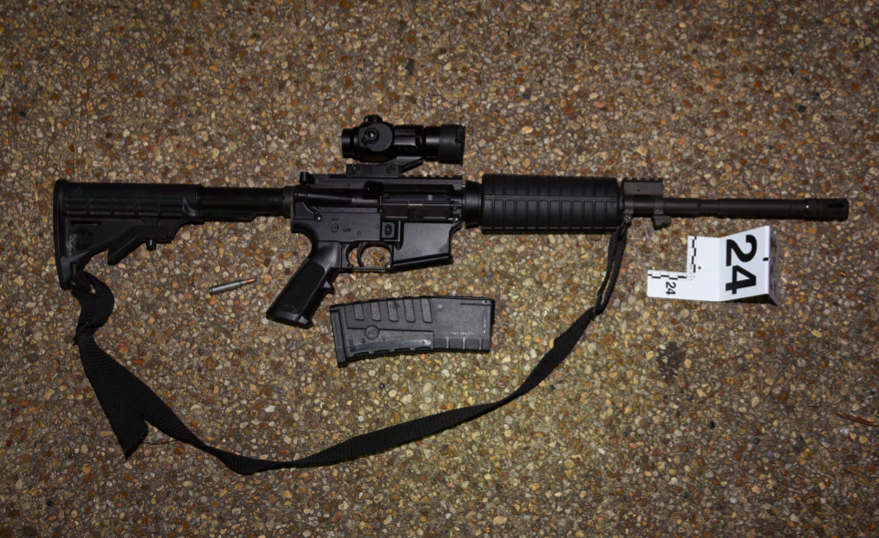 Coffman told police that he had been living out of his truck in the D.C. area for roughly a week.

“The defendant has a concerning history and characteristics that raise grave risk that he would endanger the community and flee if released,” acting U.S. Attorney Michael Sherwin wrote to the court, requesting Coffman be held until trial.

Coffman was indicted on Jan. 8 by a District of Columbia grand jury on 17 separate weapons charges. Coffman has no social media presence, and no state or federal criminal record, a search of those records revealed. Coffman’s ex-wife told WAAY 31 that she didn’t have anything to say about his arrest, but said,  “Yes, he voted for Trump.”

On one of the handwritten notes found in Coffman’s truck was the entry “Rep. Carson, D-Indiana (one of two muslims in House of Reps).”

Rep. Andre Carson, D-Indiana, addressed his name being among the names on those lists in a statement Tuesday:

“It is extremely disturbing to learn from press reports that I was one of several individuals identified in a list of ‘good guys’ and ‘bad guys’ targeted for attacks. The indicted terrorist had the means and opportunity to carry out his plans to violently attack, injure and destroy government officials and related offices in our Nation’s Capitol. These were not idle threats. These were planned and organized measures to take my life, my colleagues’ lives and try to destroy our government.

Everyone who supported these attacks must be identified and prosecuted to the fullest extent possible,” Carson said.

“No American should ever be targeted for violence or death because they are Black, or Muslim, or because of their race or creed,” Carson said. “We must get all the facts about these attacks, including those complicit in their planning and execution, and we must work together to make sure nothing like this ever happens again.” 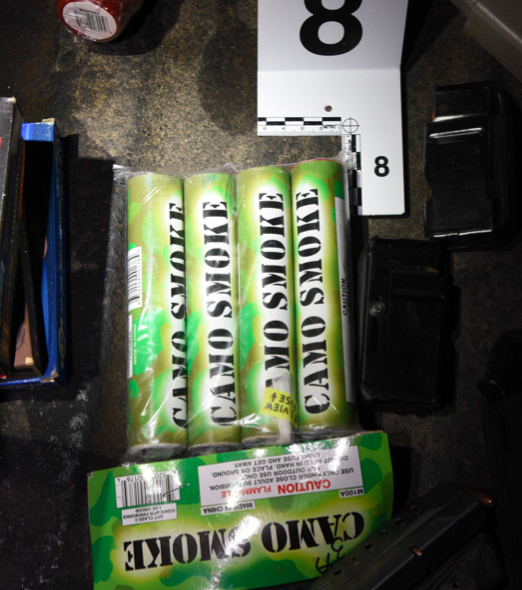 Acting U.S. Attorney Michael Sherwin in a briefing with reporters Tuesday said there are already more than 170 open cases on individuals suspected in the Capitol attack, and said he expects that number to grow.

Asked what intelligence the FBI received prior to the attack, and what was shared with Capitol Police, Sherwin said they had “a lot of intelligence information” and that it was all accessible to Capitol police.

“We’re looking at and treating this just like a significant international counterterrorism or counterintelligence operation. We’re looking at everything. Money. Travel records,” Sherwin said.