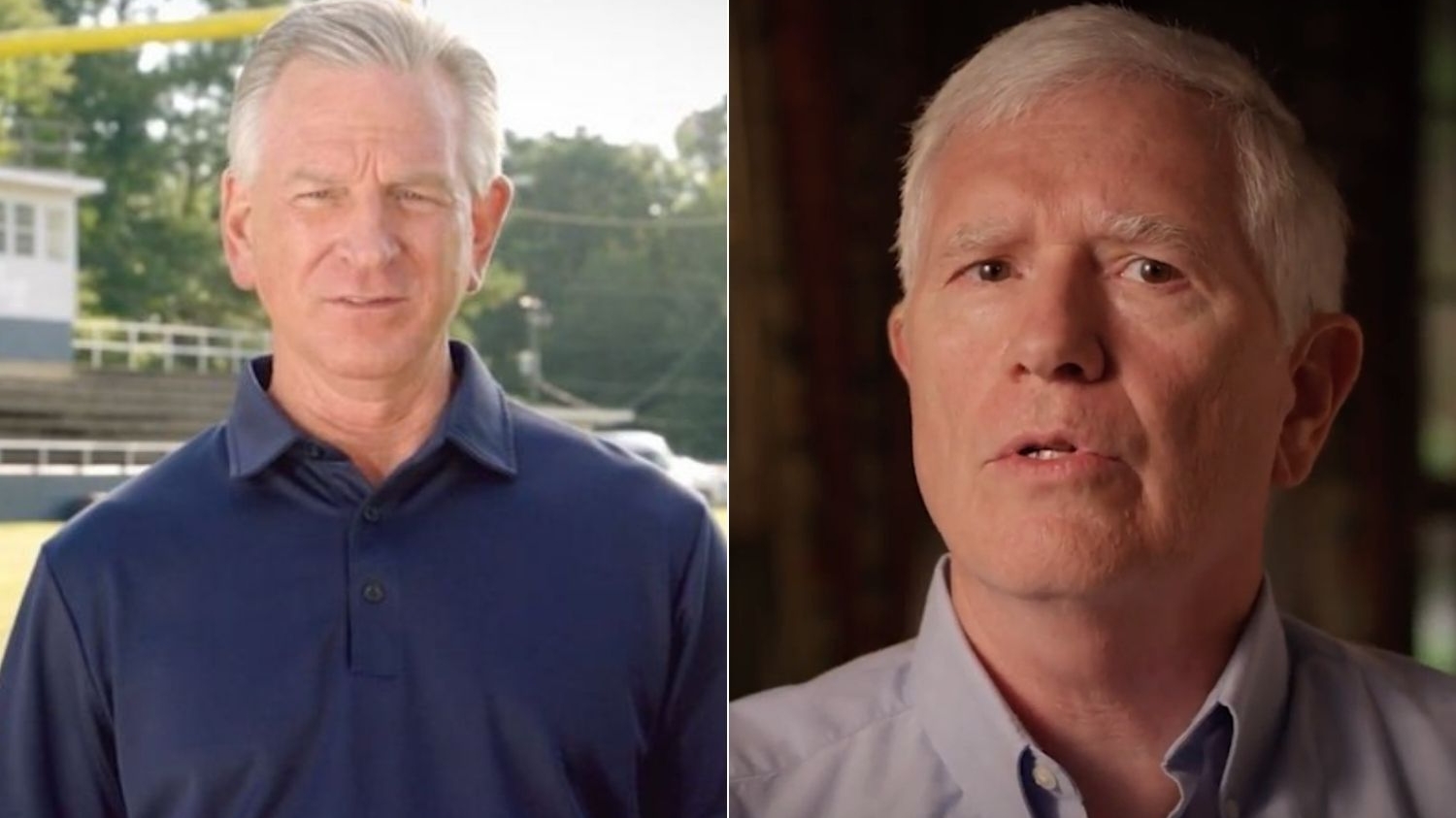 Breaking news that Alabama will be home to the U.S. Space Command Headquarters is being tainted by the efforts of U.S. Sen. Tommy Tuberville, R-Alabama, and Congressman Mo Brooks, R-Alabama, who are trying to take credit, saying they cut a deal with President Donald Trump.

Nothing could be further from the truth, said a Washington D.C. insider with intimate knowledge of the decision. “It’s laughable but also very cynical.”

“Does any sane person truly believe Tuberville or Brooks could bring this type of deal together,” said a Capitol Hill insider who spoke on conditions of anonymity to discuss internal deliberations. “It just a lie.”

At the final hour, Tuberville and Brooks are trying to bolster their tarnished reputations by claiming they brought home the Space Command a week after they participated in an effort to overturn a presidential election.

“This happened because of Senator Shelby, Gov. Ivey, [Congressman] Mike Rogers and [Huntsville mayor] Tommy Battle,” said a D.C. source who worked on the project but was not authorized to speak on the record. “It’s shameful. Brooks and Tuberville shouldn’t get a lick of credit.”

One insider explained bringing Space Command was very similar to the FBI’s choice of Huntsville for some of its operations. “These big projects start out with a huge budget, but they always need more money, and the Air Force, like the FBI, knows Sen. Shelby will deliver,” they said.

This morning, Deputy Assistant Secretary of the Air Force for Installations Bob Moriarity informed Gov. Ivey by phone that Redstone had been selected as the home of the new Space Command Headquarters.