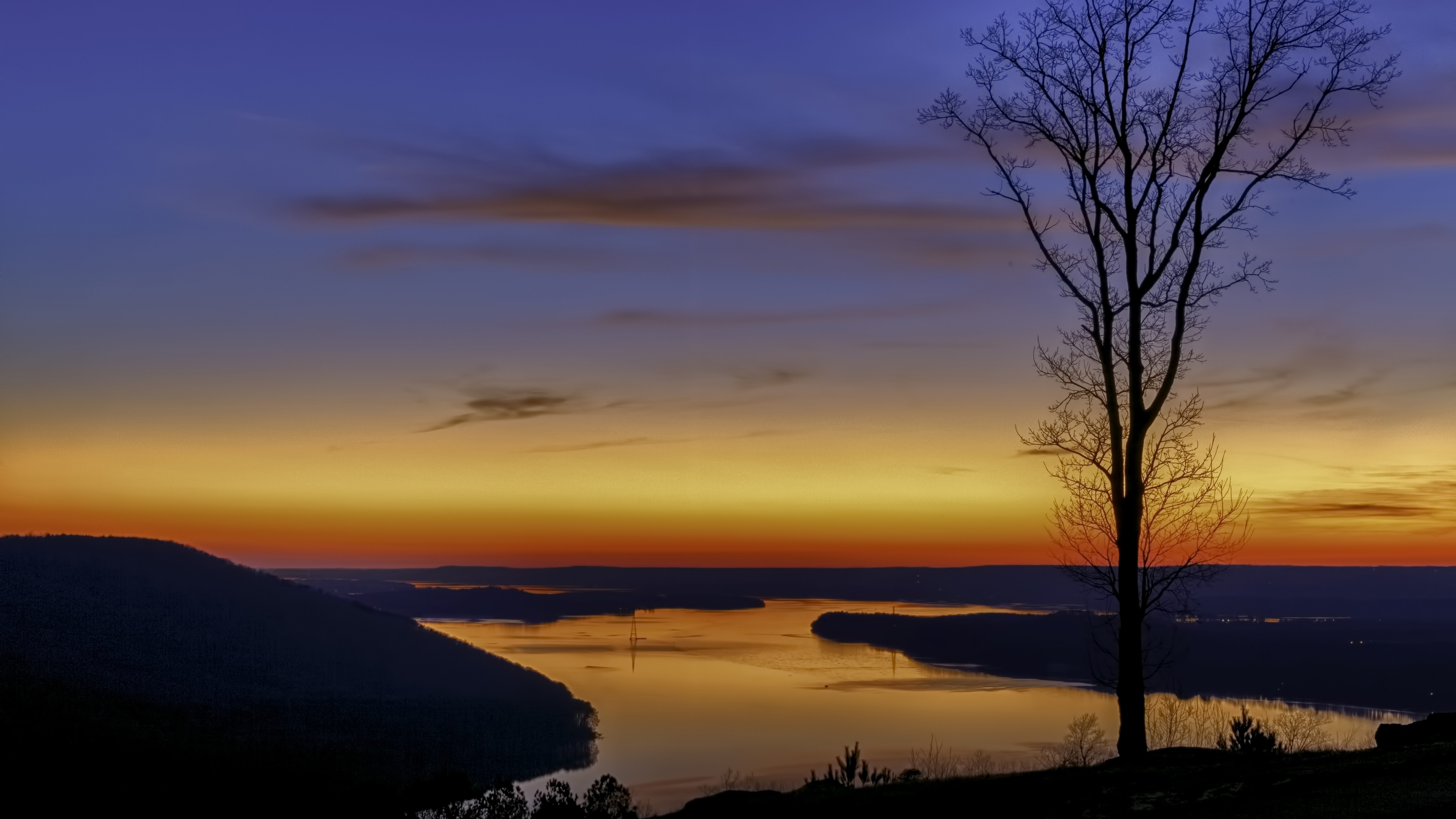 Sunset on the Tennessee River in North Alabama. (STOCK PHOTO)

As the director of the state agency charged with safeguarding Alabama’s environment, I have great respect for and deep appreciation of our state’s wonderful natural resources and rich biodiversity of species and habitats, including many that are unique to Alabama. Protecting human health and those environmental treasures is precisely the reason the Alabama Department of Environmental Management exists.

That’s why it concerns me when critics take unjustified cheapshots at ADEM and the work it does to protect, preserve and enhance the environment. Some blame “lax enforcement” of environmental regulations in part for the loss of rare species, or attempt to paint ADEM as an underfunded agency under threat of federal takeover by the U.S. Environmental Protection Agency.

Those characterizations are clearly and demonstrably wrong. Let’s look at the facts.

By any environmental quality measure – fewer impaired waters, more waters classified or designated as high quality, exceptionally high-quality drinking water, air meeting all quality standards, extensive remediation of legacy soil contamination – the quality of the environment in Alabama is the best it’s been since environmental quality was first measured. And it’s getting even better.

For example, 82 percent of the rivers and streams that were listed in 1998 as impaired for any combination of pollutants have since been removed from the list. There are also well-documented significant reductions to pollution impairments of lakes, reservoirs, bays and estuaries in Alabama.

In 2019, less than 2 percent of the public drinking water systems in Alabama had any health-based water quality violations for the 89 contaminants monitored. Based on EPA data, only one state, Hawaii, had a lower number of violations than Alabama.

With air, Alabama has been in attainment with all National Ambient Air Quality Standards since 2015. Those standards cover particulate matter, ozone, nitrogen oxide, sulfur dioxide, carbon monoxide and lead. Over the past 30 years, releases of those contaminants have dropped by an average of 83 percent. That is a collective breath of fresh air for Alabamians.

Since 1989, ADEM’s land division has overseen the closure of all 141 unlined municipal solid waste landfills, the elimination of 1,880 unauthorized dumps and the cleanup of 341 illegal tire dumps containing nearly 10 million scrap tires. Statewide waste reduction through recycling increased from 5 percent to 25 percent, more than 11,000 leaking underground storage tanks were cleaned up, and more than 400 of the 611 brownfields (polluted industrial sites) have been cleaned and returned to productive use. ADEM led each of these efforts.

While it’s true that some rare species in Alabama are under threat, it’s also true that in recent years many species have come under more protection and are less endangered than in the past. The bald eagle, osprey, beach mouse, gopher tortoise, salamanders, freshwater mussels, crayfish and darters are among them.

Unfortunately, a lot of what ADEM does to protect the state’s water, air and land goes unnoticed or is misunderstood by the public and the media. Several environmental organizations even sued to end ADEM’s authority to oversee federal Clean Water Act programs in Alabama, falsely claiming ADEM was not tough enough on polluters.

EPA data show a different picture. According to that data, Alabama is consistently among the states with the lowest levels of non-compliance by entities subject to environmental regulation. Yet, despite low non-compliance, total monetary penalties assessed by ADEM have been among the top five in the nation. That is clearly not lax enforcement.

Not surprising to us, the federal court soundly rejected the groups’ claims and maintained ADEM’s authority. We enforce Clean Water rules and other federal regulations — and do it more effectively, EPA data say, than most states.

Can more be done, such as improved local land-use practices and citizen action, to add to the protections we already have in place? Of course. Good environmental stewardship and economic prosperity are not mutually exclusive.

But let us not ignore the fact that the state of the environment in Alabama is among the best in the nation and getting better. I can assure Alabamians this department will continue to work to protect human health, the environment and all of our state’s natural wonders.