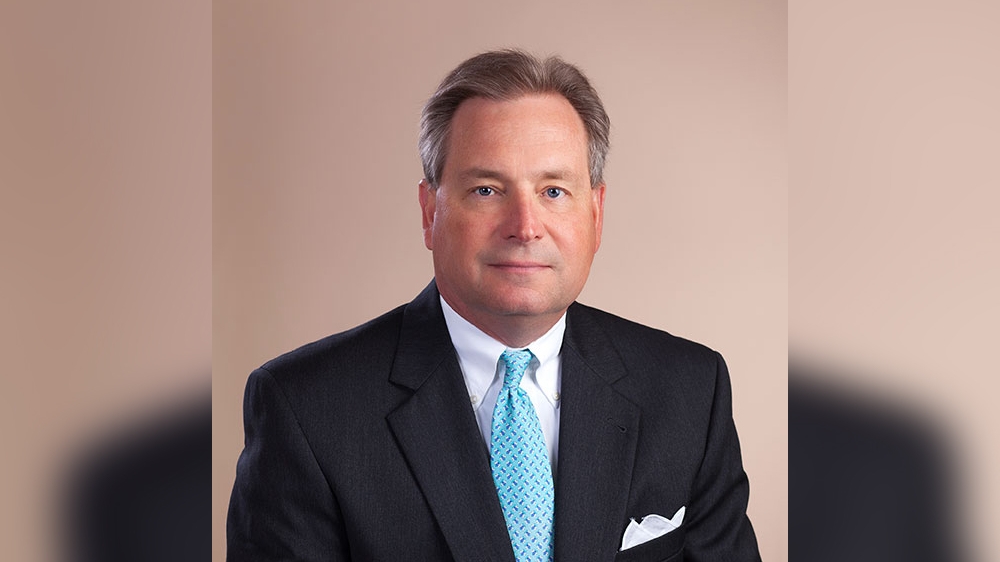 PowerSouth CEO Gary Smith has been selected to serve as chairman of the BCA board.

The Business Council of Alabama has announced the organization’s 2021 board of directors, including a new chairman. Gary Smith has been elected to serve as chairman of the board, succeeding John Mazyck. Before being elected as chairman, Smith served as chairman of ProgressPAC, BCA’s political action committee, as well as other leadership roles within BCA.

“It has been an honor to serve as Chairman and to work with an exceptional Executive Committee, Board, and Staff. We have advanced the ball for business in Alabama in 2020, and we have led with strength,” Mazyck said. “I anticipate continued success and progress under Gary’s leadership as BCA continues to work on behalf of the business community, ensuring a stronger, more prosperous Alabama.”

“BCA is immensely grateful for John Mazyck’s leadership and his many contributions to BCA throughout his time as chairman,” said Katie Boyd Britt, president and CEO of BCA. “John has been instrumental in moving our organization forward, building a stronger business community, and furthering the mission of BCA to create an environment where all businesses can grow and flourish.”

Mazyck passed the gavel to Gary Smith, who currently serves as president and CEO of PowerSouth Energy Cooperative. Smith is a graduate of the University of North Alabama and of Samford University’s Cumberland School of Law. He currently serves on the Economic Development Partnership of Alabama Board, University of North Alabama Board, Alabama Rural Electric Association of Cooperatives Board, Southern Independent Bank Board, the South Alabama Regional Airport Board and others.

“Gary Smith has been a valuable partner of BCA for years and has contributed so much already through his involvement,” Britt said. “His strong leadership has positively impacted BCA and ProgressPAC in innumerable ways, and I look forward to working alongside him as he continues to work on behalf of the Alabama business community.”

“I am honored to serve as BCA’s next chairman. It’s a privilege to be a part of this organization and the board serving the businesses of Alabama,” said Gary Smith. “I am grateful to John for the countless contributions he made throughout his time as chairman. BCA has continued to succeed in part because of his leadership. I anticipate great things for the future of this organization.”

The BCA board of directors includes impressive individuals from across the state.

“We again have gathered an incredible group of professionals to serve as our 2021 board of directors. Every member serves an important role and brings together diverse professional experience on issues important to Alabama business,” Britt said. “The board plays an instrumental part in BCA’s ability to achieve the goals of growing the state’s economy, creating jobs, and encouraging investment in Alabama. I am excited to work with and learn from them as we all navigate through the new year.”

In this article:BCA, Business Council of Alabama, featured2