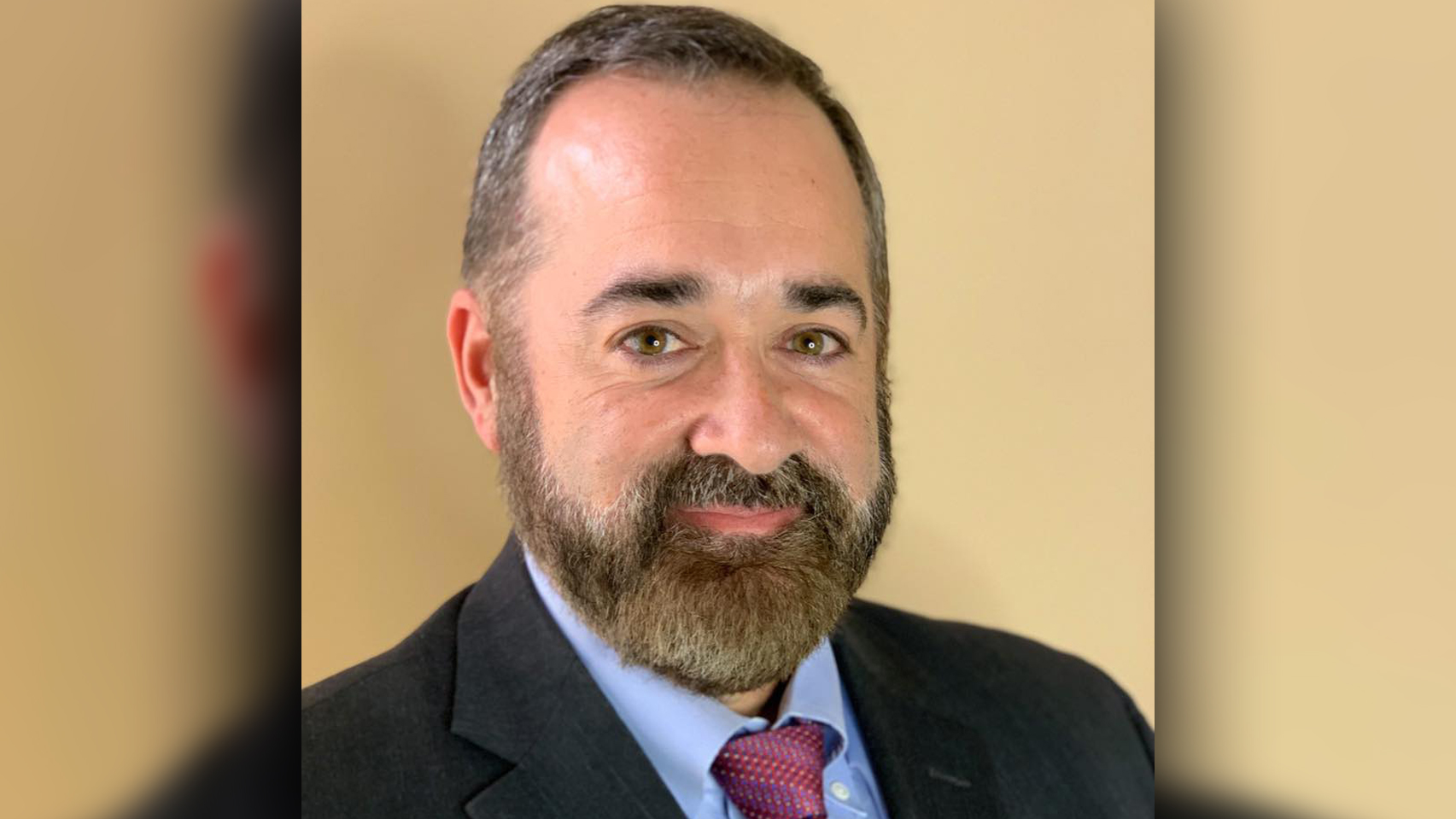 Montevallo businessman George Henry on Monday announced his candidacy for the Alabama House District 73 Republican primary to complete the term of Rep. Matt Fridy, who was elected to the Alabama Court of Civil Appeals.

“In these turbulent times, I believe the hard-working families of District 73 need a strong conservative with real-world experience representing them in Montgomery. I look forward to being a legislator who offers practical solutions to the problems impacting our district and state,” Henry said in a statement.

Henry since 2005 has sold insurance and investment services in the Birmingham area for Royal Alliance Associates, according to his LinkedIn, and since September 2019 has served as vice president of enterprise architecture at Imaging Business Machines (IBML) in Birmingham. He also previously worked as the COO for Central State Bank and as Alabaster’s city manager.

“My experience in business, working within City Government and being married to an ICU RN provides me with a very well-rounded perspective,” Henry said in a statement. “I learned how to tackle complex issues often involving multiple governmental and/or private entities while staying focused on excellent outcomes.  If given the opportunity, I will take these life lessons and work diplomatically to address what may be broken and bolster what is thriving.”

A Pelham native, Henry attended Pelham High School and earned an MBA from Samford University. He and his wife, Jessica, and two children have called Montevallo home for more than 15 years, and are actively involved in the ministries of Dogwood Grove Baptist Church.

Henry serves on the City of Montevallo Board of Zoning Adjustments and Industrial Development Board, as well as actively serving his HOA for over 10 years, according to a press release. He graduated from the Alabama Banking School, where he was class president and has served on the Alumni Board for Leadership Shelby County.

“We should all be engaged civically and look for ways to serve fellow image bearers.  I also firmly believe ‘We the People’ are the owners of government.  We need someone to stand up for the little guy against government expansion, unnecessary tax increases and restricting freedoms afforded us within the Constitution,” Henry said. “I’m willing and able to be that person who will stand up for District 73.”

District 73 is entirely in Shelby County covering portions of Alabaster, Helena, Montevallo and Pelham.  The Republican Primary will be held on March 30.

The Democrats are calling their supporters across the two districts to turn out their voters on election day.