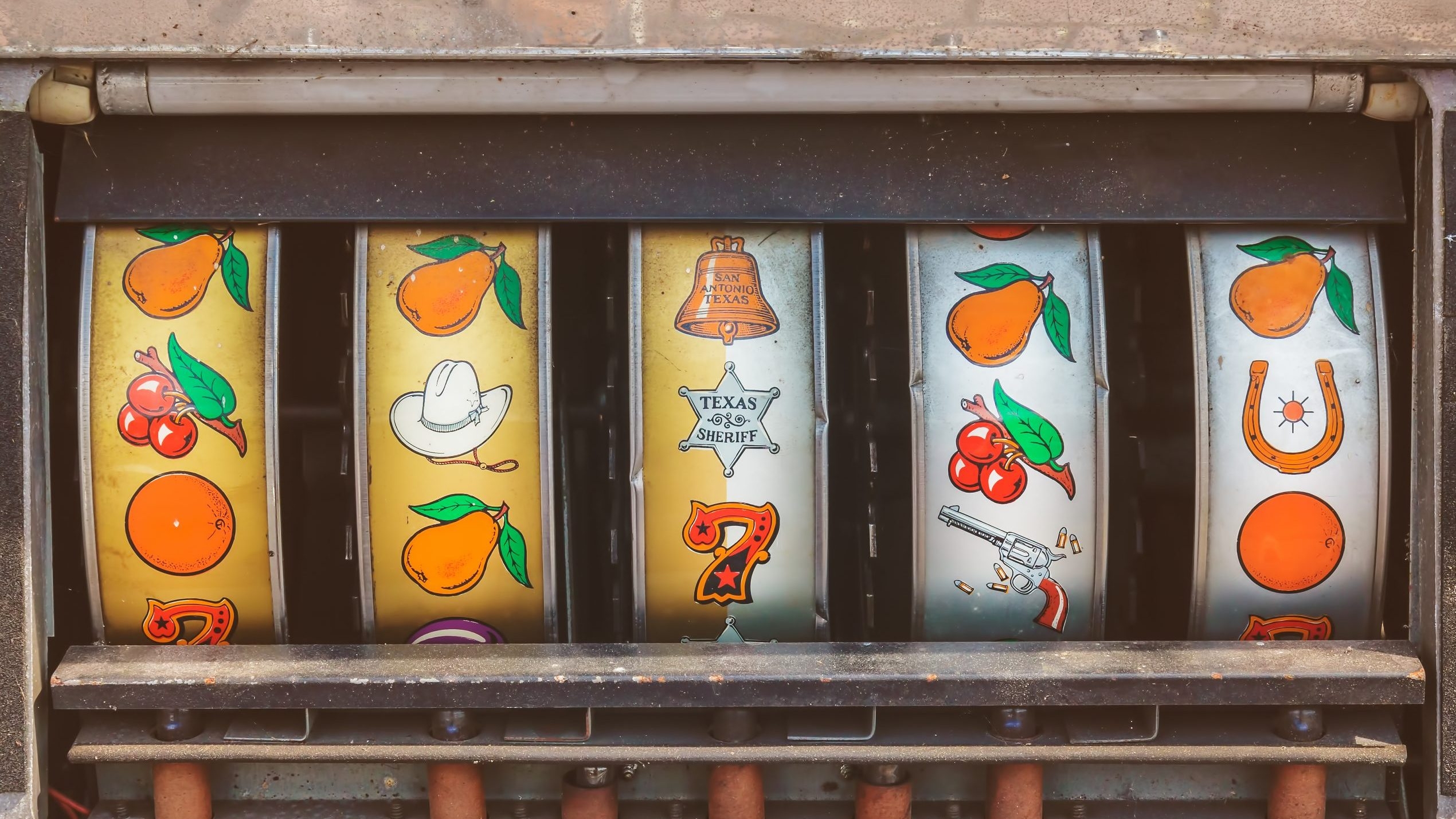 Judy Wilson, 69, of Tanner, was arrested on Saturday and charged with one count of promoting gambling, the sheriff’s office said. She was released on bond.

Charges are pending on the owner of the second establishment, although LCSO did not provide that person’s name or the specific charges.

The sheriff’s office press release noted that both establishments had been served notice last year by the Limestone County District Attorney’s Office that they were in violation of the law. Both establishments ceased operations and then later resumed, LCSO said.

These are the third gambling-related raids and arrests to occur in north Alabama in the last year. All were for small, low-budget, back-room operations attracting a few dozen customers per day.