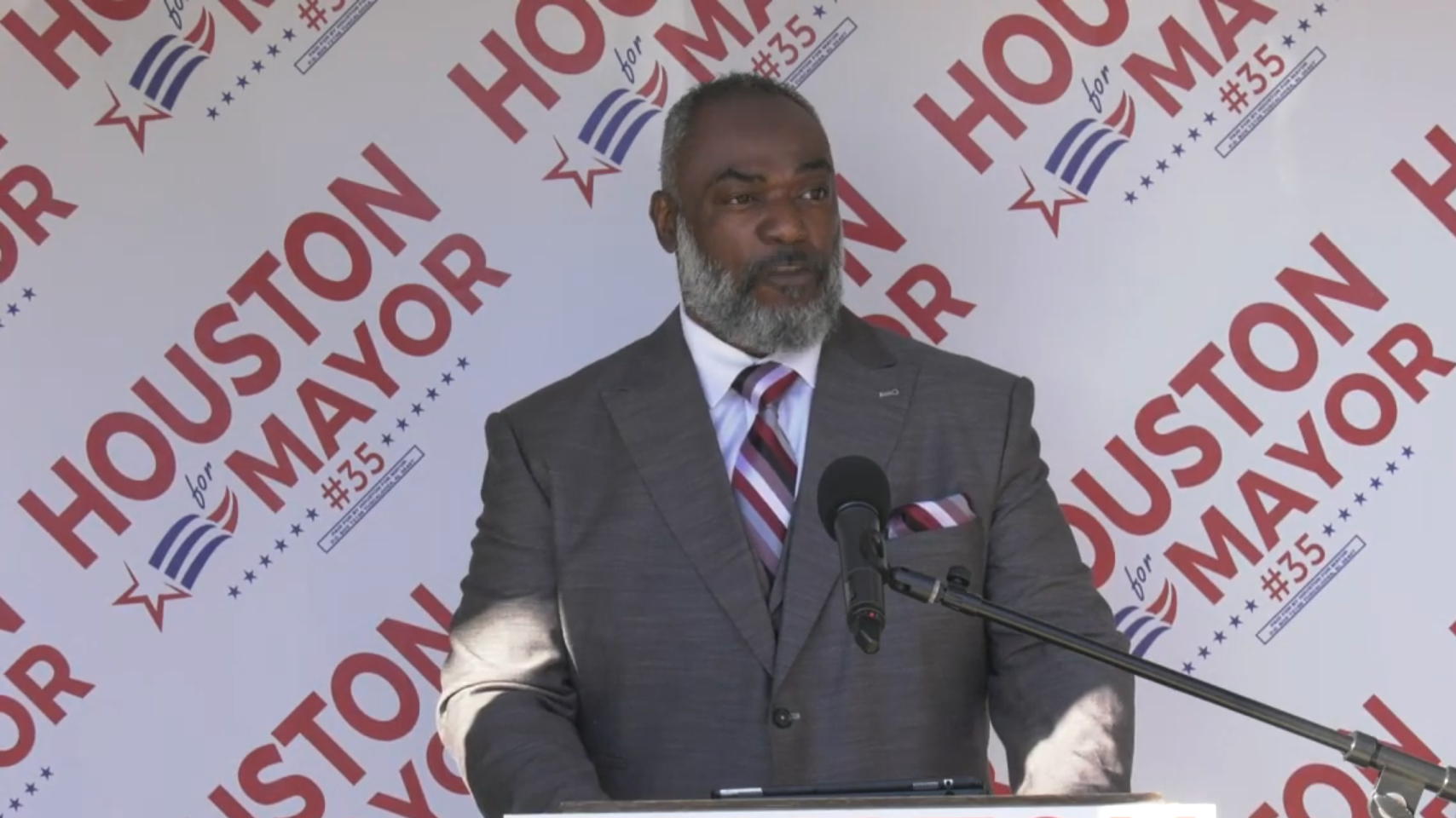 “I first knew that Tuscaloosa was an extremely special place during an official college visit to Alabama in 1988,” Houston said. “What I thought was just a four-year decision to play football turned into something much more. Tuscaloosa is where I married my childhood sweetheart, raised our children, and found my purpose. For 32 years, I’ve been blessed to have the opportunity to serve as a businessman, a pastor, a volunteer, and a coach here.”

“We all know the potential that our city has,” Houston said. “It’s time to raise the bar and take Tuscaloosa from being just a good city to a great one. I know that many of you feel disrespected, disconnected, and disenfranchised. I want everyone to know that I hear you. Everyone in Tuscaloosa deserves a place where they can be heard. When I’m your mayor, everyone will have that place — that seat at the table.”

“Tuscaloosa needs a candidate who is of the people, by the people, and for the people,” Houston stated. “I am running so I can make Tuscaloosa a better place for everyone to live, work, play and worship. Today marks the beginning of a new relationship between the people of Tuscaloosa and City Hall. We can no longer have a divided Tuscaloosa. Our citizens shouldn’t feel they have to move their families and businesses somewhere else to have the quality of life they deserve.”

“We can and will do this with focused, determined efforts to be an economically sound city driven by innovation, diversity and inclusion at every level,” Houston said. “Your voice matters and in the coming weeks, I look forward to earning your trust, your respect and your vote.”

“I’m running for you — to help build this city into a place where we can all reach our full potential, have great lives for ourselves and our families, and change Tuscaloosa from a good city to our great city,” Houston concluded.

Houston rushed for more than 1,000 yards during his University of Alabama playing career. He received both the Sylvester Croom “Commitment to Excellence” and the Charlie Compton Christian Leadership Awards. He was the Fellowship of Christian Athletes’ “Christian Athlete of the Year” in 1992.

Houston signed with the Pittsburgh Steelers in 1993, but a knee injury ended his NFL career.

Houston is the senior director of membership growth for Alabama One and serves as the lead pastor at Harvest Church in Tuscaloosa (Coker), Alabama. He hosts The Martin Houston Show on Tide 100.9 FM. Houston is an internationally-recognized, faith-based, inspirational speaker and is the chief empowerment officer and lead communicator for “The Empowerment Center.”

Houston and his wife, Cassandra, have been married for 31 years. They have four children and three grandchildren.

In this article:college football, Mayor, Tuscaloosa, University of Alabama 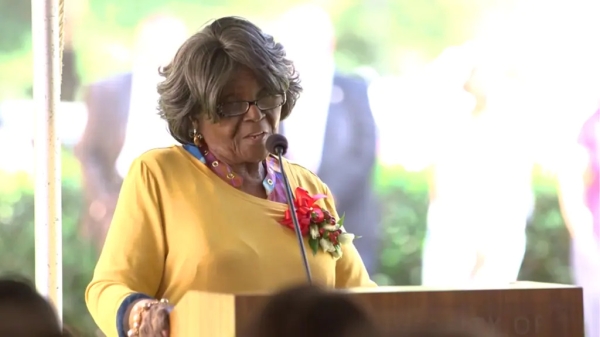