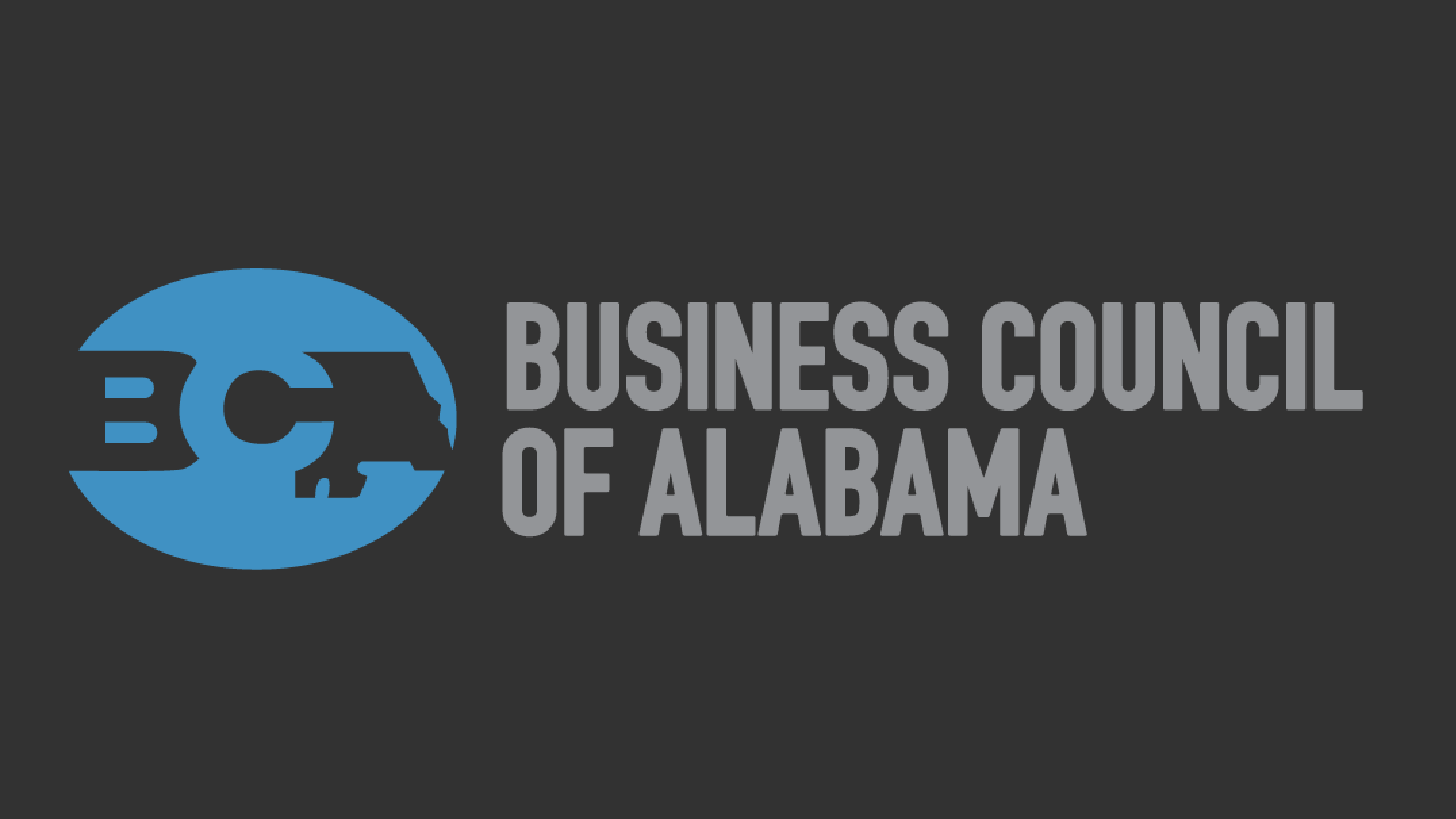 “Helena, Susan, and Drew have played an instrumental role in the success of BCA, bringing a wealth of knowledge in their respective areas of expertise,” said Katie Boyd Britt, president and CEO of BCA. “I am thrilled to promote each of them into a new leadership role, and I look forward to watching them lead and grow their departments, along with our organization. These talented individuals are a part of a highly skilled team who will continue to work each day to ensure that Alabama is a great place to live, work and do business.”

Helena Duncan joined BCA in January 2020 as the director of strategic operations and growth. Since joining the team, Helena has worked diligently to build and grow relationships with new and current members. Her work has resulted in numerous wins for BCA and built strong partnerships within the business community. Prior to joining BCA, Helena spent over 30 years working in the financial industry, primarily at the executive management level. “Working for BCA has been the most rewarding experience,” said Helena. “We are consistently laser focused on serving the businesses of Alabama at the highest level. Although we faced unprecedented times in 2020, our commitment never wavered and our focus never changed. I’m extremely proud to work for this organization and serve the businesses of Alabama.” In her new role as senior vice president of operations and investor relations, Helena will continue to oversee membership, finance, and human resources, but will also assume leadership of investor relations, communications, marketing, and events.

Susan Carothers has been a part of BCA since 2005 when she joined the organization as manager of events and special projects. In her time at BCA, Susan has been a jack of all trades, managing numerous special projects while also planning and executing all major BCA events. In 2012, Susan transitioned from a full-time BCA team member to launch her company, SC Events Management. Even still, she remained on contract as the leading event planner for BCA, a role she held until December 2020. “BCA has been my home for more than 15 years,” Susan said. “We have never had a greater opportunity than now to make a positive and lasting impact for Alabama businesses. I’m excited to get to work in this new role.” As vice president of investor relations, Susan will continue to oversee events, but will also oversee communications and marketing.

Drew Harrell came to BCA in 2011 as executive assistant to the president and later was given expanded duties as executive assistant and strategic operations coordinator. His most recent role has been the director of governmental and regulatory affairs, where he also serves as executive director of the Alliance for Alabama’s Infrastructure. Throughout his career with BCA, he has played an instrumental role in crafting and implementing BCA’s legislative agenda at both the state and federal level. “Being a part of this BCA team and seeing firsthand the value this organization brings to its members, as well as to our state, has been a true blessing,” said Drew. “I am extremely honored and humbled by this opportunity to serve this great organization in this capacity, and I look forward to building on its successes through collective efforts with our BCA members.” In his new role as vice president of governmental affairs, Drew will continue his work in the legislative arena, advocating for our members in Montgomery and Washington, D.C.

In this article:BCA, Business Council of Alabama, Katie Boyd Britt