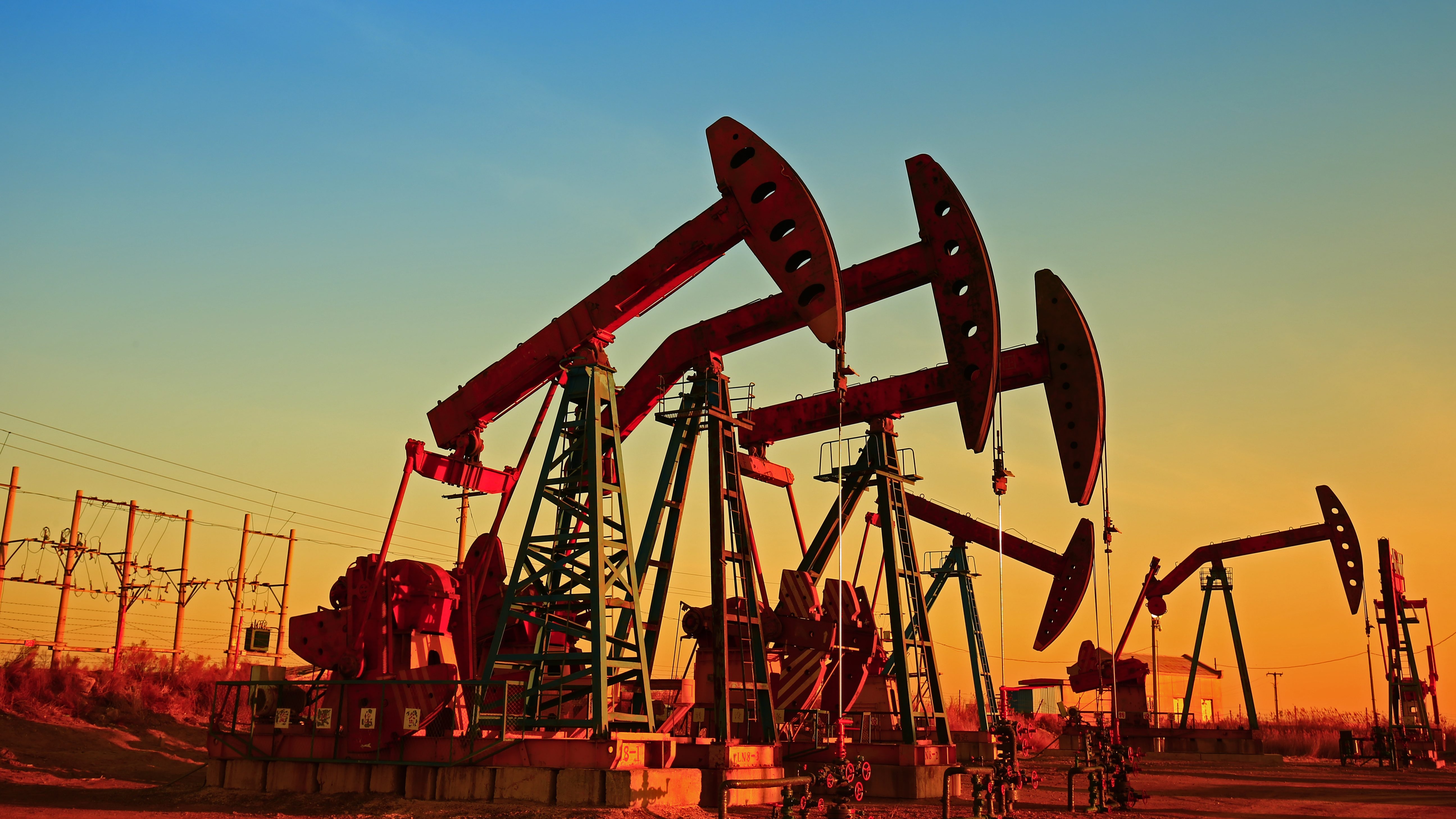 Carl said, “With the stroke of a pen, President Biden’s latest action will destroy 24,000 Alabama jobs over the next four years. Instead of working with the private sector to move forward toward more free-market innovations and clean-energy solutions, President Biden is declaring war on the oil and gas industry, destroying jobs and threatening America’s energy independence.”

“The President’s agenda is harmful to Alabama, and I will continue fighting his job-killing policies,” Carl concluded.

The federal government owns roughly 640 million acres, about 28 percent of the total land area of the United States. Federal waters extend out from where state waters end for 200 nautical miles, except in areas where our waters butt up against other country’s waters. Federal waters are also known as the Exclusive Economic Zone, or EEZ.

The U.S. is the largest producer of oil and gas in the world. Biden says his policy is necessary to fight climate change. Royalties from oil and gas leases in federal waters adjacent to Alabama waters bring in $31 million a year to the state of Alabama. That revenue will be lost if the moratorium were to remain in place. Most of the job losses will be in Texas, Louisiana, Alabama, Mississippi and Alaska — states that Biden did not carry in the 2020 election.

The American Petroleum Institute estimates that as many as two million jobs could be lost in coming years if Biden’s moratorium is not lifted.

“Now more than ever, Congress must act to make sure that Louisianians and other energy producers can keep America running and keep America competitive,” said U.S. Sen. John Kennedy, R-Louisiana. “President Biden’s war against Louisiana jobs and America’s energy independence is astonishingly dangerous. It’s short-sighted. It cuts against our conservation efforts because domestic energy production funds coastal protection. It gives a leg up to America’s enemies, who are burning fuel recklessly to build their economies at the expense of American workers. In short, Biden’s moratorium on oil and gas leases is unwise, unfair and insulting to every Louisianian who helped revive America’s energy industry.”

Kennedy has introduced the Conservation Funding Protection Act to overturn Biden’s moratorium on oil and gas leasing on federal lands and waters.

“The Conservation Funding Protection Act would guarantee that Americans continue to have access to our country’s energy resources,” Kennedy said.

“The early actions by the new administration to stop oil and gas production make the Conservation Funding Protection Act all the more significant,” said U.S. Sen. Cindy Hyde-Smith, R-Mississippi. “Off-shore leases, both current and future, are the source of well-paying jobs and royalty revenues that allow states like Mississippi to fund conservation projects and other vital services. With this bill, we’re stressing that it is just not sound policy to simply stop producing American energy resources.”

“I have long fought to ensure that the United States remains a global leader in energy production and maintains our energy independence for years to come,” said U.S. Sen. Ted Cruz, R-Texas. “It is vital to the economic and national security of the United States to preserve energy production in the Gulf of Mexico and reduce our reliance on foreign powers. On the same day that President Biden is announcing a ban on new onshore and offshore oil and natural gas leasing, I am proud to support this legislation because our offshore drilling supplies thousands of jobs to hard-working Americans, helps our economy thrive, and funds key environmental conservation projects.”