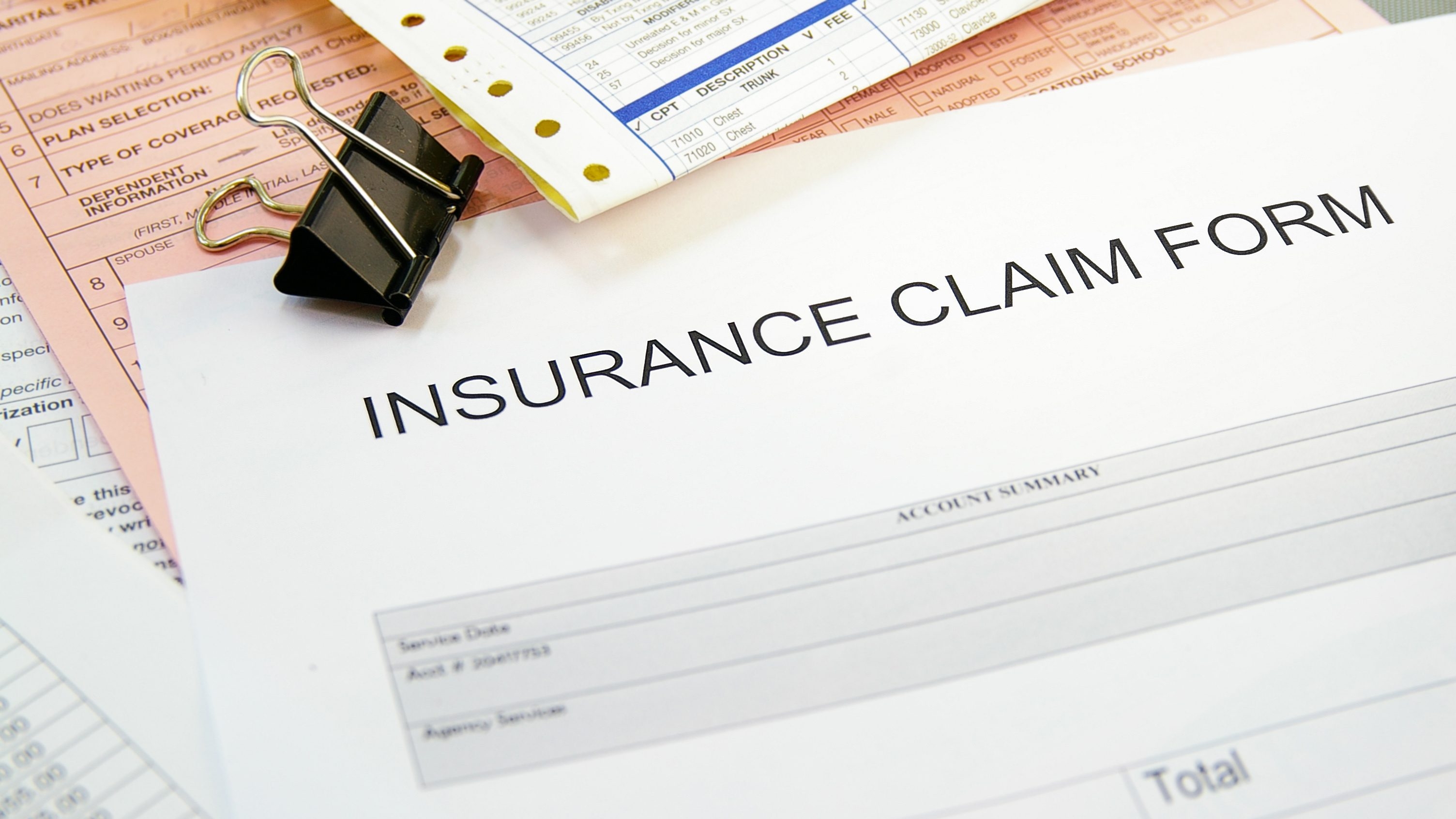 Alabama Democrats should thank state Sen. Shay Shelnutt. With a single, four-page bill, Shelnutt has managed to define in the starkest, easiest-to-understand terms possible the differences between Alabama Democrats’ values and the values, or lack thereof, of Alabama Republicans. He has done what a thousand TV commercials or radio ads could not do.

He has laid bare ALGOP’s good-for-me-not-for-thee governance model, and has done so in a manner that makes it plain to see and easy to understand for all Alabamians.

Shelnutt’s bill, Senate Bill 137, makes a change to state insurance laws, allowing for people who leave a job to receive five years of coverage under the state’s employee health insurance plan — one of the best and cheapest coverage options available in the country today.

Except … not all people.

Oh, no. Not you. Or me. Or poor people. Or the working moms struggling to put food on the table and make the insurance premiums payments each month. Not the dad holding down two jobs so he can pay off the hospital bills because a spot showed up on his kid’s X-ray.

Shelnutt’s bill extends this benefit — paid for at least in part by all of us who pay taxes — to former state legislators. Who are already getting three years of coverage.

Take a moment and allow that to wash over you. So you really feel the burn.

So you can fully appreciate the gall and indecency of a Republican — a member of a party that has blocked numerous attempts to expand Medicaid or increase Alabama’s lowest-in-the-nation threshold for qualifying for Medicaid — asking for five years of great health insurance coverage once they lose their part-time job.

Let me ask you this: What happens to your health insurance when you leave your job, particularly if you leave by way of a layoff or a plant closing or the restaurant closing because a certain group of people refused to properly manage a pandemic?

Do you get to keep the coverage for the next five years? Pay only $115 per month in premiums?

Or do you have to apply for COBRA coverage — the most expensive insurance known to man — that’s good for one year? And then pray you don’t get sick?

We know the answer, and that answer clearly defines the difference between the Alabama Republican Party and the Alabama Democratic Party.

One group has introduced dozens of bills attempting to expand Medicaid, lower insurance costs, expand options for working families, provide more coverage to the poor and implement health professionals in public schools for the benefit of kids who might not get to a doctor regularly.

Republicans have blocked all of those. And are instead trying to give only themselves decent health care.

And it doesn’t stop with this issue.

The selfishness and indifference of today’s Republican Party is clearly defined in almost every issue it takes up. From vilifying teachers so they can try to hide their utter failures to manage the current pandemic to gutting unions to protect their wealthy CEO donors at the expense of workers to selling out cops because they got in the way of their insurrection hissy fit, this is who they are.

It’s the political philosophy of me first, you never. And it is the defining attribute of the Republican Party.

The only question is when will working-class Republican voters realize it.