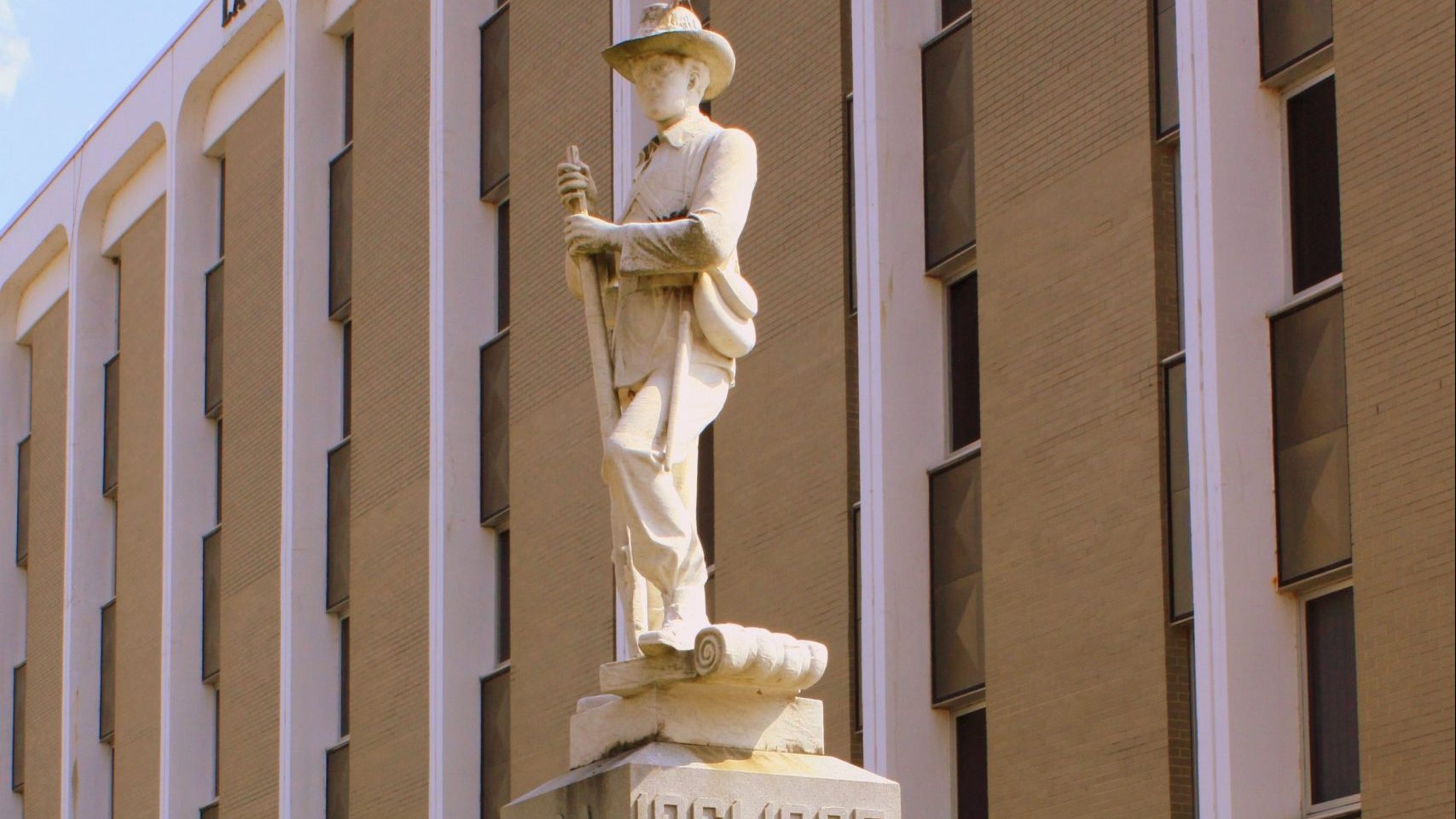 Alabama House Judiciary Committee members on Wednesday sent a bill that would have repealed the state’s Memorial Preservation Act to a subcommittee, making the likelihood of its passage less certain.

Rep. Juandalynn Givan, D-Birmingham, wants to repeal Alabama’s Memorial Preservation Act, which was approved by the state Legislature in 2017 and prohibits cities and counties from removing monuments from public property that have been there for 40 years or more, or face a one-time $25,000 fine.

Under Givan’s House Bill 8, ownership of monuments removed would have to be transferred to the Alabama Department of Archives and History or the Alabama Historical Commission “for maintenance and appropriate public display.”

Confederate monuments have been removed in Birmingham, Huntsville and Mobile following nationwide protests this summer over police brutality. A surge in Black Lives Matter protests following the shooting death of George Floyd in Minneapolis by a police officer prompted national conversations about Confederate monuments.

“What we’re seeing across the state of Alabama is that municipalities do not have flexibility to make decisions for themselves with regards to historic monuments or markers or artifacts in their jurisdiction,” Givan said.

Givan offered an amendment to her bill during the hearing Wednesday that would have given municipalities the option of moving monuments to other places in their jurisdiction or to enter into an agreement with another municipality or state agency to take ownership of a monument.

Steve Murray, director of the Alabama Department of Archives, in a text read aloud during Wednesday’s hearing said the department has no objections to Givan’s amendment, which addresses the department’s concerns over her bill.

Committee members tied on a vote to approve Givan’s amendment, so the amendment failed to be adopted and members sent the bill to the Civil Justice Subcommittee.

Givan told fellow committee members that her bill would preserve monuments from being destroyed by those angry over them, and expressed her concern over the failure of the committee to adopt her amendment.

“The way it was voted down. I think it’s really disheartening,” Givan said.

Rep. Mike Holmes, R-Wetumpka, introduced HB242 which would strengthen the Alabama Memorial Preservation Act by enacting a $10,000 daily fine for elected officials and institutions, such as universities, for every day a monument is removed. Holmes is also a member of the House Judiciary Committee and voted against Givan’s amendment.

Holmes’s bill was read for the first time on Feb. 2 and moved to the House State Government Committee. That committee doesn’t yet have a scheduled meeting in this legislative session.