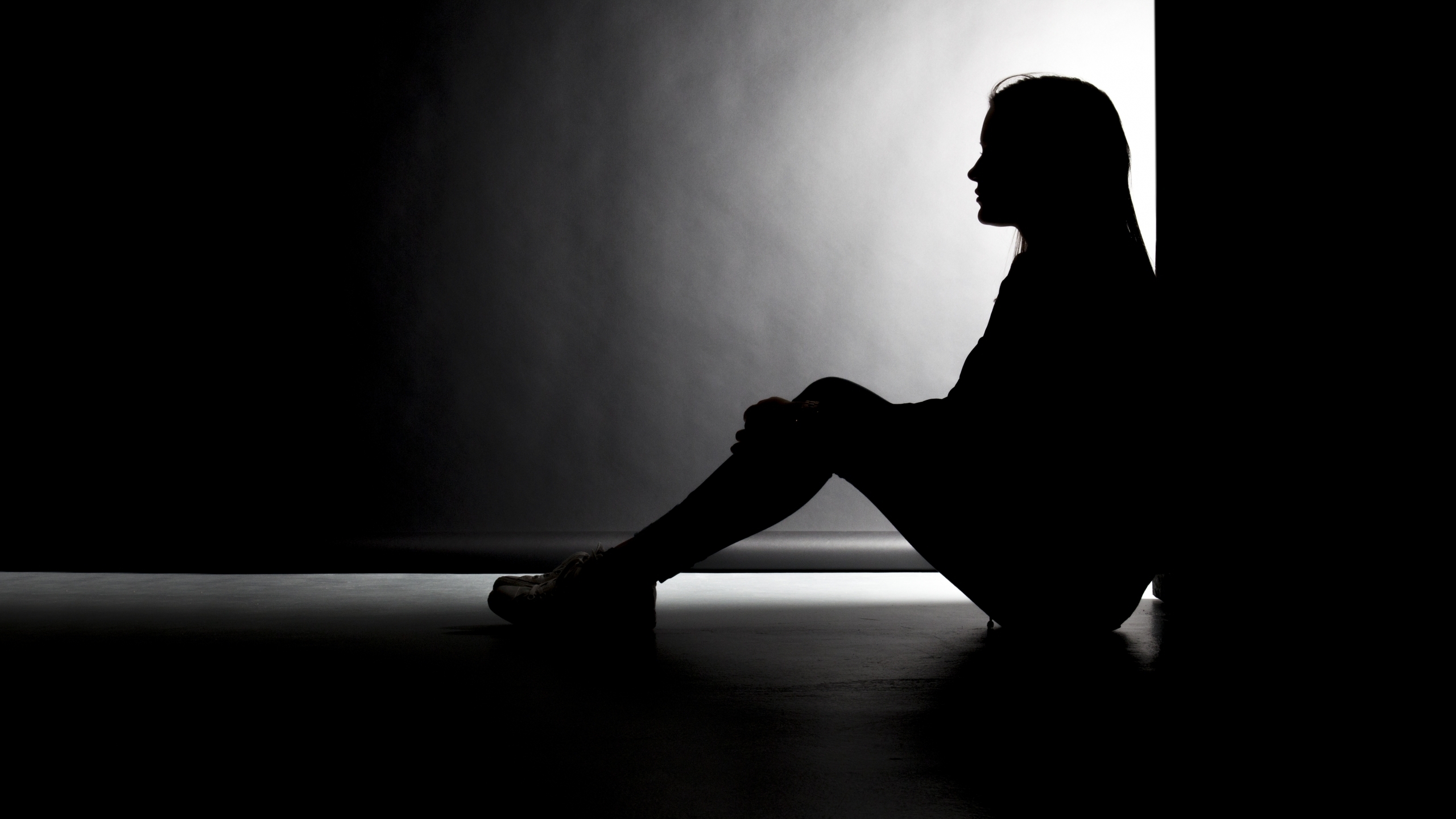 The trust fund was created by the Alabama Legislature in 2015 and endorsed by Ivey, who was then the lieutenant governor and continues her support of the program.

“Domestic violence should not be an issue, yet it occurs and unfortunately infiltrates every segment of society and every part of the state,” Ivey said. “These funds go to help those who are impacted by the ugliness of domestic violence by providing them with shelter and security.”

Funded through a marriage recording fee, the trust fund is managed by the Alabama Department of Economic and Community Affairs. Funds are issued on a quarterly basis to agencies. Appropriations to each agency are determined by several factors, including service area population and the number of domestic violence occurrences within those service areas.

“Gov. Ivey is aware of the valuable services these agencies provide to families who are trapped in domestic violence situations and have nowhere to turn,” said ADECA Director Kenneth Bowell. “These services are provided for free and administered by skilled, compassionate staff members, including many who have been in those same situations themselves.”

In the first three quarters of fiscal year 2020, ADECA has distributed a total of $1.3 million from the trust fund to agencies statewide.

Domestic violence agencies allocated to receive funds and the counties they serve are: