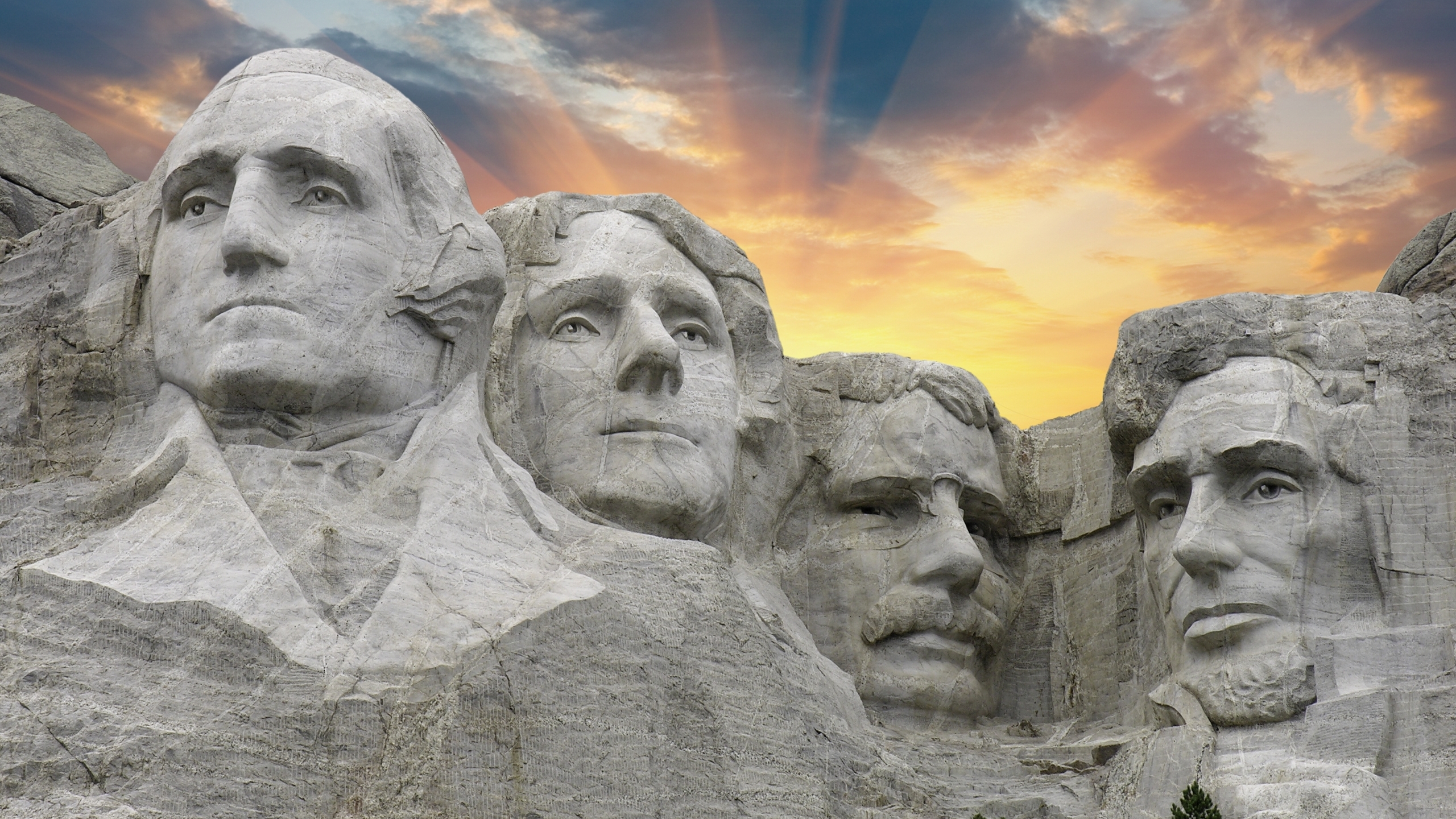 Monday is the annual observance of President George Washington’s birthday, which is actually Feb. 22. Much of the country refers to the day as Presidents Day in honor of President Abraham Lincoln, whose birthday is on Feb. 12, and all United States presidents.

This is a federal holiday which means that all federal courthouses and offices will be closed. Banks are also closed. Presidents Day is also a state of Alabama holiday so many schools, libraries and businesses are also closed.

George Washington is one of the four Mount Rushmore presidents along with Thomas Jefferson, Theodore Roosevelt and Lincoln.

Washington was an accomplished surveyor, mapmaker, military officer, plantation owner and delegate to the Continental Congress. He played a lead role in the French and Indian War for the Virginia Militia and led the Continental Army through the American Revolution. Washington headed the Constitutional Convention that drafted the U.S. Constitution we still use today. Washington was elected the first president of the United States and served two terms. Despite poor health, he came out of retirement to head the U.S. Army for an anticipated war with France, which was narrowly averted by his successor, President John Adams.

Washington died at his beloved Mount Vernon estate in 1799. Washington’s popularity with the army was such that he could have made himself a king had he so desired on several occasions of great stress in the fledgling nation’s history, but he was committed to a republican form of government. His example of serving no more than two terms was followed by every subsequent president until Franklin D. Roosevelt who served four terms, from 1933 to his death in 1945. The constitution was later amended to limit presidents to just two terms.