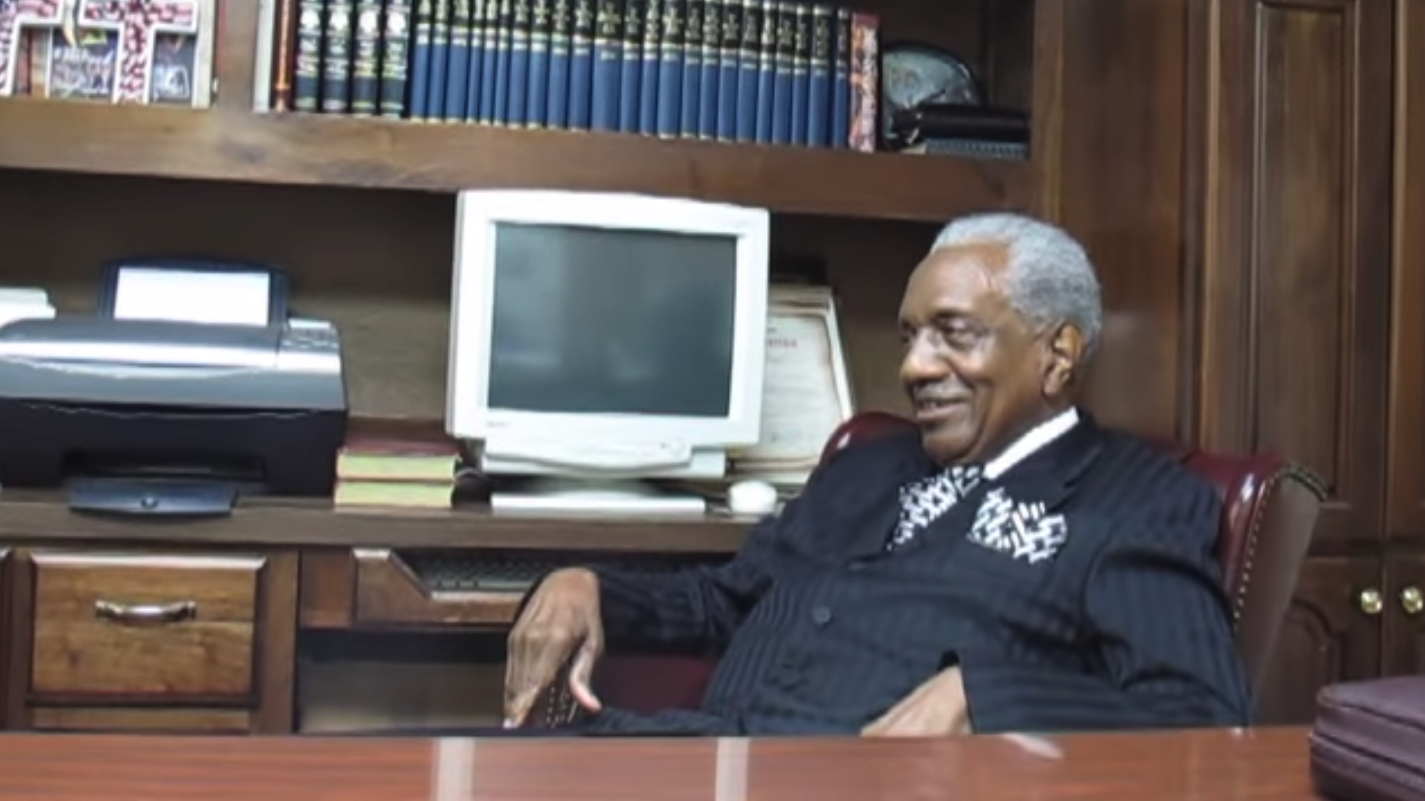 The Selma City Council unanimously passed a resolution last week marking March 15 as F.D. Reese Day, in celebration of one of the most important figures of the civil rights era.

“Dr. F.D Reese, a native son of humble birth, through educational and humanitarian efforts became an outstanding contributor to local, national and global civil rights advancements,” the resolution states, read by Selma municipal judge Major Madison at a city council meeting Tuesday. “(Now, therefore be it resolved that) The city of Selma, Alabama, recognizes the Reverend Dr Frederick Douglass Reese was a major factor in redefining the political landscape of the United States. That he increased knowledge and raise the spirit of African Americans through diligence, determination, and defiance of unjust laws through civil disobedience. Be it finally resolved that in honor of his God lead and spirit filled life, and many accomplishments, that the Selma, Alabama city council hereby sets aside and declares March 15th of 2021, and March 15th each subsequent year, as Dr. F.D Reese day.”

Frederick D. Reese, a prominent civil rights leader and member of Selma’s “Courageous Eight,” was and remains one of Selma’s most celebrated community members. As a math and science teacher at R.B. Russell High School, he joined and was later elected president of the Dallas County Voters League in 1962. As president of DCVL, he signed and sent the league’s letter inviting Dr. Martin Luther King Jr. to support the voting rights campaign in Selma in early 1965. The same year, he became pastor of Ebenezer Missionary Baptist Church, a church he would preside over for nearly half a century.

He was later elected to the Selma City Council, becoming one of the council’s first Black members, a position he would hold for 14 years. Reese passed away in 2018 at Grady Memorial Hospital in Atlanta at the age of 88 years old.

“I think the best way to describe [the resolution] is emotional,” said Selma Mayor James Perkins and current presiding pastor at Ebenezer Baptist during the Tuesday city council meeting. “This is a very special time, and I think it’s long overdue.”

In his statement to the council, Perkins reminded members that Reese impact extended to areas of “faith, politics and eduction,” mentioning he was at the forefront of efforts to add “Mr.” and “Mrs.” to names of Black Americans in phone directories. Perkins was campaign manager for Reese’s mayoral bid in 1984, where he lost to incumbent Mayor Joe Smitherman. Later, Reese acted as an adviser on Perkins’s successful mayoral campaign in 2000, becoming Selma’s first Black mayor

March 15, 1965, was the date that President Lyndon B. Johnson addressed a joint session of Congress, demanding members introduce sweeping voting rights legislation in the wake of the “Bloody Sunday” march and subsequent events in Selma. The Voting Rights Act of 1965 would be introduced two days later.