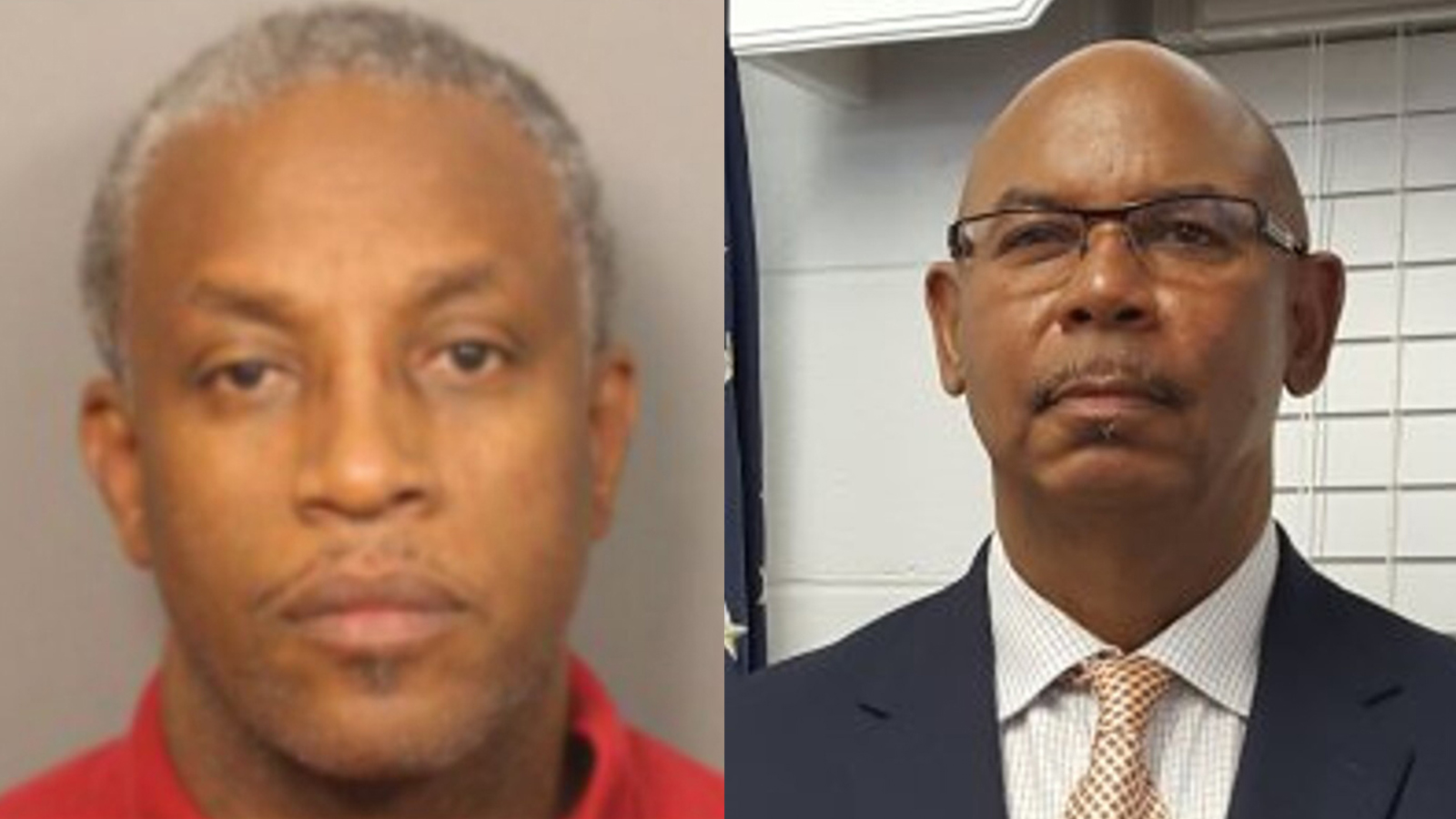 Jerry DeWayne Jones and Terry Lee Williams pleaded guilty in Jefferson County Circuit Court Friday to offering or giving anything to a public official for the purpose of corruptly influencing official action.

Jerry DeWayne Jones and Terry Lee Williams pleaded guilty in Jefferson County Circuit Court Friday to offering or giving anything to a public official for the purpose of corruptly influencing official action.

In July 2020, Jones and Williams pleaded guilty in the U.S. District Court for the Northern District of Alabama to conspiracy to commit wire fraud, and both acknowledged participating in a false-invoice scheme that defrauded the Water Works Board of more than $250,000.

“The people of Alabama deserve to have confidence that those who do business with public entities are operating with integrity and merit, and not illegally gaining this privilege through corrupt payments,” Marshall said in a statement. “These convictions should send a strong message that those who betray the public trust will be called to account for their crimes and face serious consequences.”

Jones and Williams were indicted by a Jefferson County special grand jury in December 2017. Board Chairwoman Sherry Lewis was convicted in October 2019 on felony ethics charges. Jones, 57, was vice president of the engineering firm Arcadis U.S. Inc. and was in charge of Arcadis’s contract with the Water Works Board. Williams, 66, was the head of Global Solutions International, a subcontractor for Arcadis.

According to Jones’s plea agreement, he acknowledged that he introduced Williams to Sherry Lewis’s son Joseph Lewis, and that he and Williams discussed Global Solutions International hiring Joseph Lewis to develop a website, and that Joseph Lewis never created or consulted on a website and was paid more than $25,000. Jones acknowledged that during this timeframe, Sherry Lewis voted multiple times to provide Arcadis with BWWB contracts, according to the release.

Jones also acknowledged paying $700 to Joseph Lewis and that Lewis submitted fraudulent expense reports to Arcadis, according to the release. Jones acknowledged that one of the reasons he provided these things to Sherry Lewis and her son was to ensure that Arcadis remained the independent engineer for the BWWB.

Jones and Williams face between two and 20 years in prison and fines of up to $30,000 for the ethics convictions, which are class B felonies. Jefferson County Circuit Judge Clyde Jones set sentencing hearings for both defendants for 9:30 a.m. on March 19.