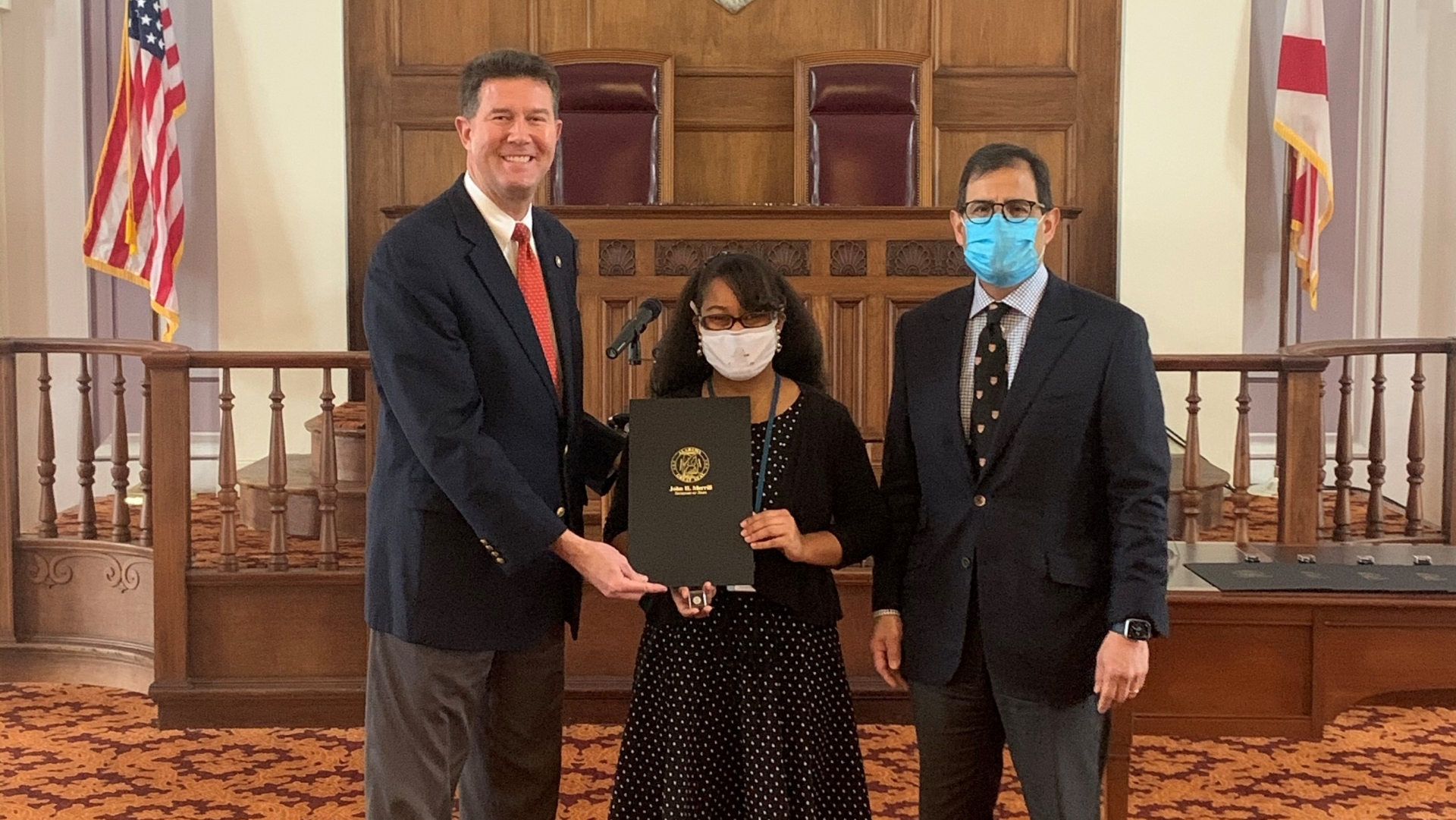 Secretary of State John Merrill on Thursday honored staff who completed five, 15, 20 and 25 years of service to the state of Alabama.

“These public servants wake up every single day with the intent of helping the people of Alabama, and I am grateful to have such a competent and qualified team,” Merrill said. “These staff members work diligently to assist the public with a servant and helper’s heart. Their efforts ensure the Office of the Secretary of State operates efficiently and effectively, making the best use of taxpayer dollars.”

The awardees were as follows:

Each staff member was awarded with a pin and celebratory certificate thanking them for their numerous years of faithful service.

In this article:employees, Secretary of State John Merrill, State of Alabama