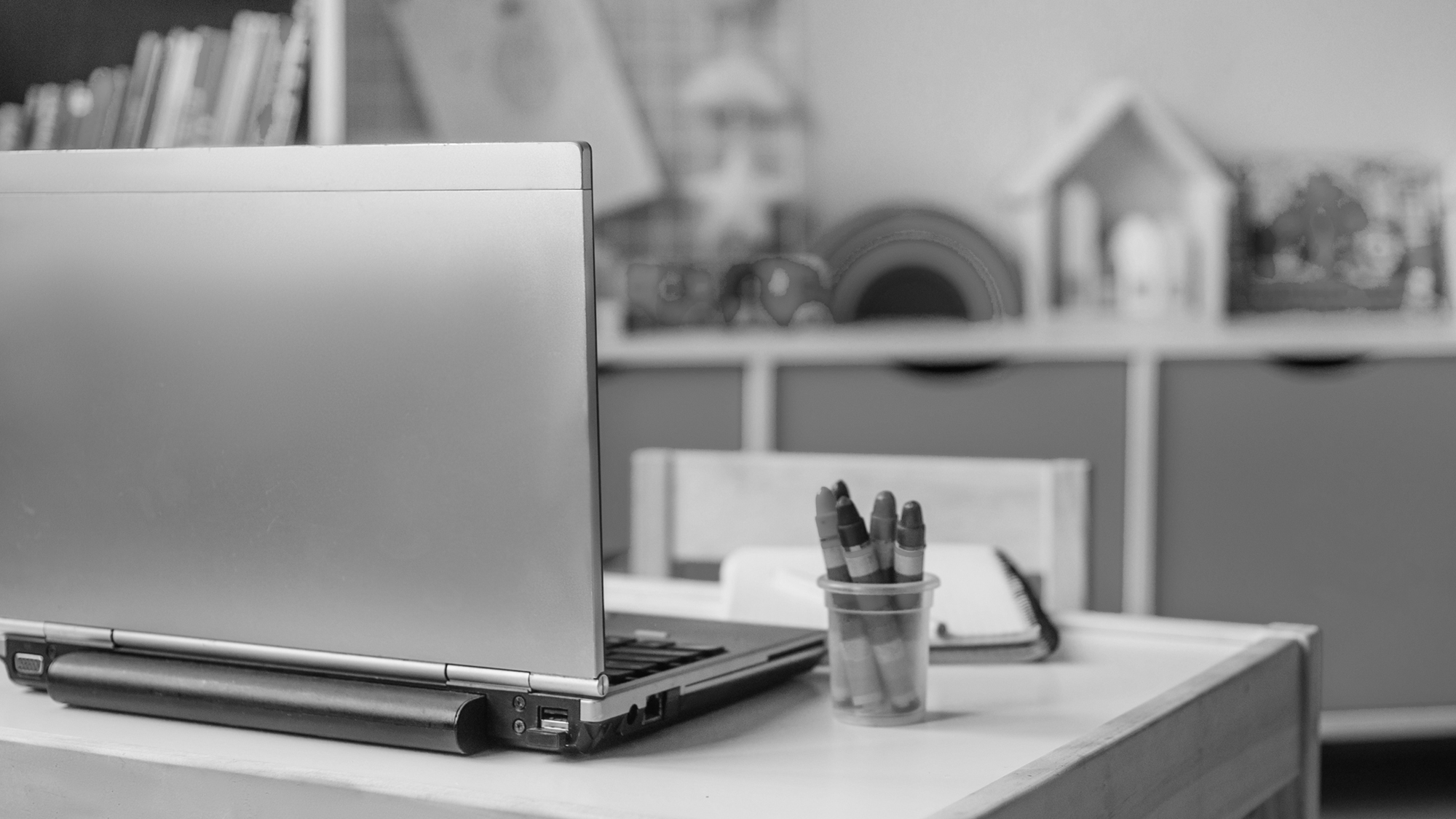 Two Alabama school superintendents, along with four conspirators, allegedly fabricated report cards, student information sheets and transcripts in a scheme that diverted millions of dollars away from struggling Black Belt public schools and into school systems in Athens and Limestone County, the U.S. attorney for the Middle District of Alabama said Tuesday at a press conference announcing six indictments.

The scheme laid out by U.S. Attorney Louis Franklin — and originally reported by APR several months ago — worked like this: Corkren, Tutt and Deborah Holladay would work through their “consulting” companies to recruit private schools that would allow their students to enroll in virtual school programs in Athens and Limestone County in exchange for certain incentives. The private schools would get a cut of the money, as would the consulting companies, and Athens and Limestone would get the majority — all of it coming from state and federal funding for student enrollment.

The funding amounts were incredibly lucrative, because Alabama, in an effort to push more dollars into public education, allowed school districts to receive full, per-pupil funding amounts for students enrolled in virtual schools full time, even if that student didn’t reside within that virtual school’s district.

However, instead of actually enrolling students, Holladay, Sisk and their co-conspirators began making up student information in order to receive student funding for students that never logged on.

“Many of these students have never heard of the virtual schools they were supposedly enrolled in,” Franklin said. “Many of them received no education at all from the virtual schools. The defendants, in this case, prioritized their own profits over the education needs of our students. In doing so, they stole children and parents’ identities and bribed administrators of private schools. I hope that this indictment serves as a warning for others who might try to line their pockets with public funds.”