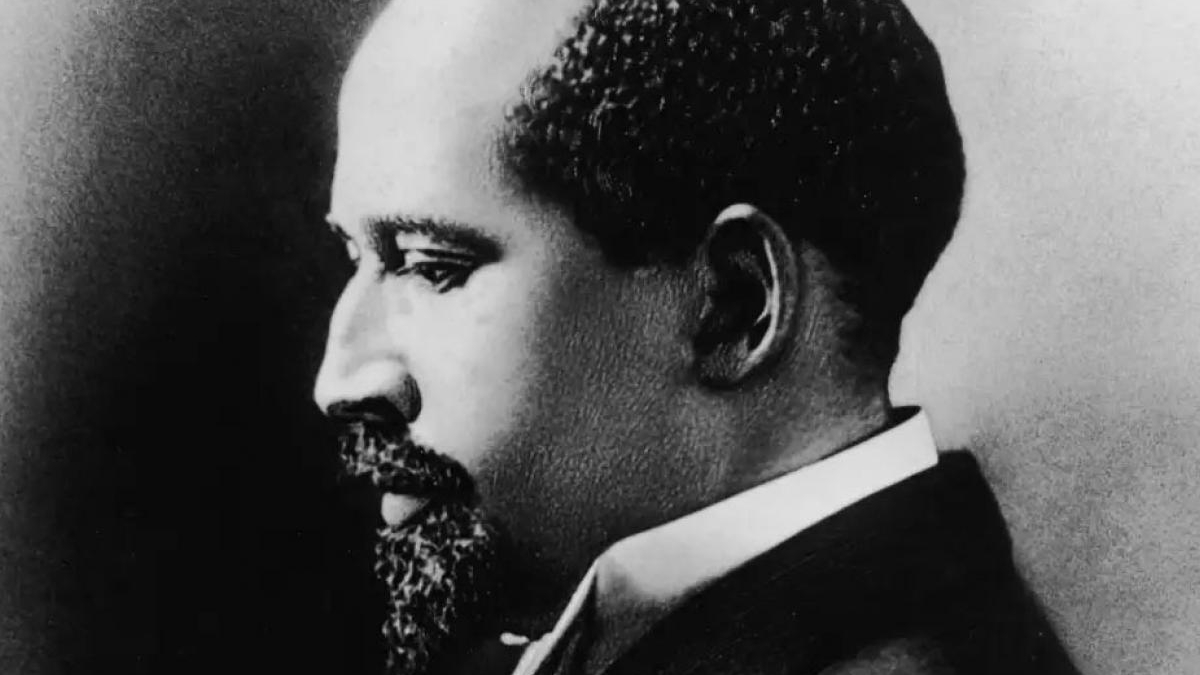 This is Black History Month. 153 years ago on Feb. 23, 1868, W.E.B. Du Bois was born in Great Barrington, Massachusetts. Du Bois was a noted scholar and author, but he is best remembered as the co-founder of the NAACP, which has long been in the vanguard of the Civil Rights Movement.

Du Bois was brilliant, and he was Black, a difficult dilemma in post-Reconstruction America. As a teen, he became aware of a “vast veil” separating him from his white classmates. Du Bois was a student of history and sociology really from the beginning of the study of the subject, and his studies of the sociological effects of racism and the plight of Black Americans at the time are still read today.

Du Bois earned a doctorate from Harvard but was unable to get a job at a major university. He wrote his doctoral thesis about the slave trade to the United States in the mid-1800s. He taught at Wilberforce College in Ohio, then spent a year teaching at the University of Pennsylvania. While at Pennsylvania, he wrote his first major book, The Philadelphia Negro: A Social Study in 1899. This was the first time that anyone had written a sociological case study of a Black community.

Du Bois followed that with the publication of The Souls of Black Folks in 1903. In the book, Du Bois explored the thesis that the “central problem of the Twentieth Century is the problem of the color line.”

In 1909, Du Bois helped found the NAACP. Du Bois was the editor of the NAACP’s journal, The Crisis, from 1910 to 1934, reaching an audience of more than 100,000 readers. The outspoken Du Bois resigned after an ideological rift with the group.

In 1935, he published Black Reconstruction, which is a Marxist interpretation of the post-Civil War era.

Du Bois later taught at Atlanta University. There, he founded a review of race and culture called Phylon in 1940. Also in 1940, he published Dusk at Dawn, which examined his own career as a case study of race dynamics.

In 1944, he rejoined the NAACP, but left again in 1948 after another bitter dispute.

In 1961, an embittered Du Bois joined the Communist Party and moved to Ghana. He became a citizen of Ghana just before his death in 1963, at the age of 95.