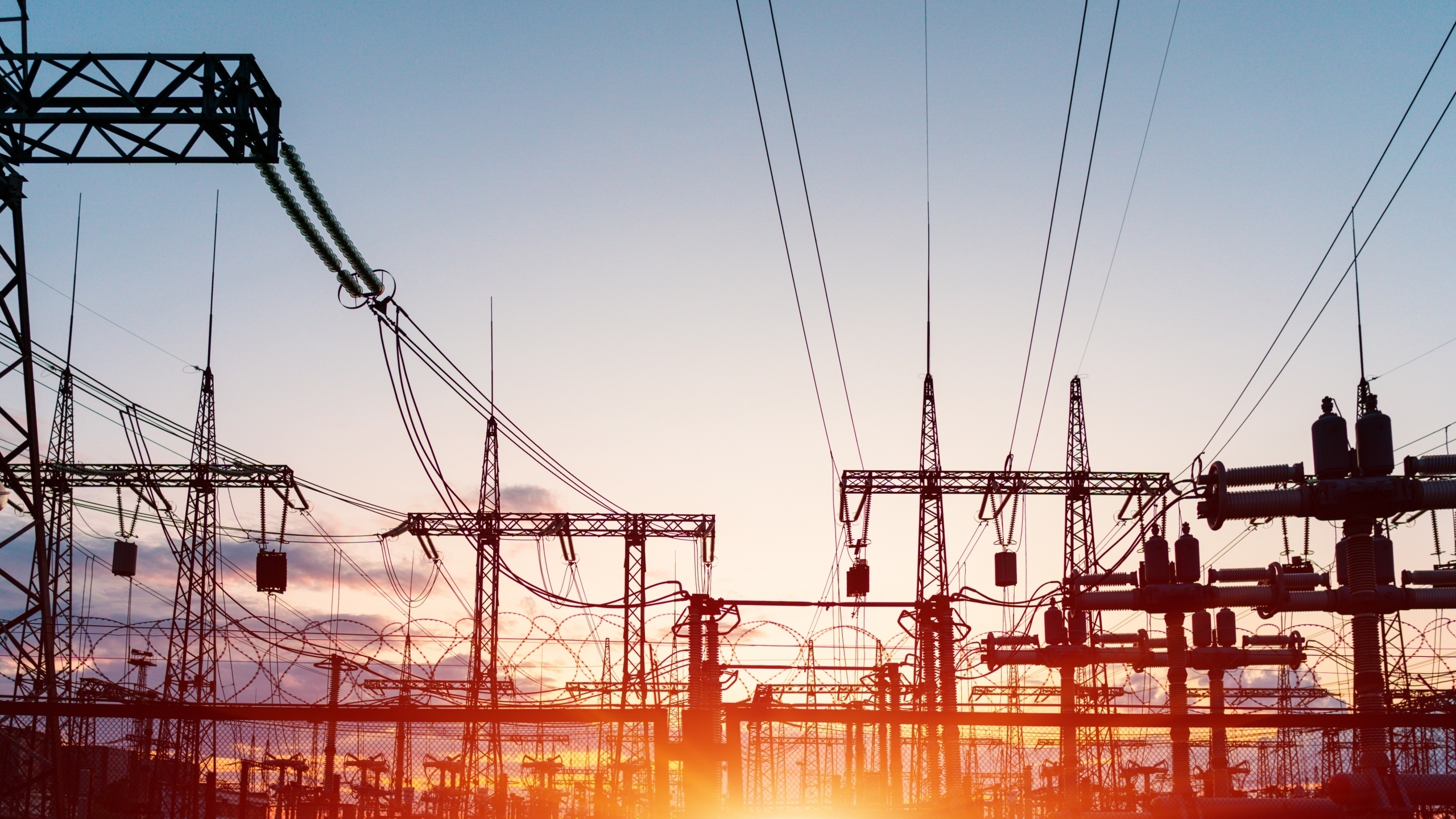 There is no substitute for being prepared. That’s true whether you’re protecting your family in a time of crisis or ensuring your business is ready for the worst. And as we’re learning in Texas, it’s especially true when it comes to delivering power.

There can be no question. What has happened — and what continues to happen — to power customers in Texas is a disaster. The state’s one-of-a-kind power grid was simply not prepared for extreme winter conditions. The companies customers trusted to heat their homes and power their businesses failed when the chips were down. And for all the finger-pointing about which fuel source was to blame, it was never about one power source or another, but a failure of accountability and preparedness across the board.

Fortunately, it’s a disaster that Alabama has taken aggressive steps to avoid.

In June, Alabama regulators approved nearly 2 gigawatts of new power generation for Alabama Power customers, including investments in Mobile and Autauga Counties that will strengthen the ability of the state’s largest power provider, Alabama Power, to deliver power to families and businesses in extreme winter conditions.

These investments are critical in light of data showing that in recent years, the utility’s winter peak demand has exceeded the summer peak demand. During the 2014 Polar Vortex, for example, customers demanded 12,610 megawatts of power, a figure that eclipsed the prior all-time peak of 12,496 megawatts that occurred in the summer of 2007. Making investments now, as opposed to waiting until the worst happens, was the best way to protect power customers in coming years. We were pleased to support the decision.

Investments like these are absolutely critical, especially in light of what’s happening in Texas. Even with a reserve margin of over 15 percent, the Texas grid still failed. The investments approved by Alabama regulators will move Alabama Power’s reserve margin in upcoming years to more than 25 percent, a figure that provides additional peace of mind that electricity will be available to Alabama Power customers when they need it most.

For decades, our members have been able to count on Alabama Power, TVA and the state’s electric cooperatives to prepare for the worst. We can also rest assured that all utilities in the state, whether investor-owned like Alabama Power or locally managed ones like electric cooperatives, are accountable to those they serve. Our system of regulation creates bright lines of responsibility for keeping the lights on, a layer of accountability that Texas’s mostly deregulated electric marketplace clearly lacks.

Not all voices agree, of course. A number of groups — including Energy Alabama, GASP and the Southern Environmental Law Center — opposed the additional investments in Alabama Power’s generating portfolio. In fact, those groups are still intervening at the Alabama Supreme Court to stop these investments, claiming that the system doesn’t need more power and that a reserve margin of more than 25 percent is too high.

Alabama’s Public Service Commission understands what affordable and reliable energy means to all-electric energy customers. It’s easy to take for granted the reliable part of this equation. Commissioners Twinkle Cavanaugh, Jeremy Oden and Chip Beeker should be commended on taking the steps to prevent the type of disaster experienced in Texas from happening here in Alabama.