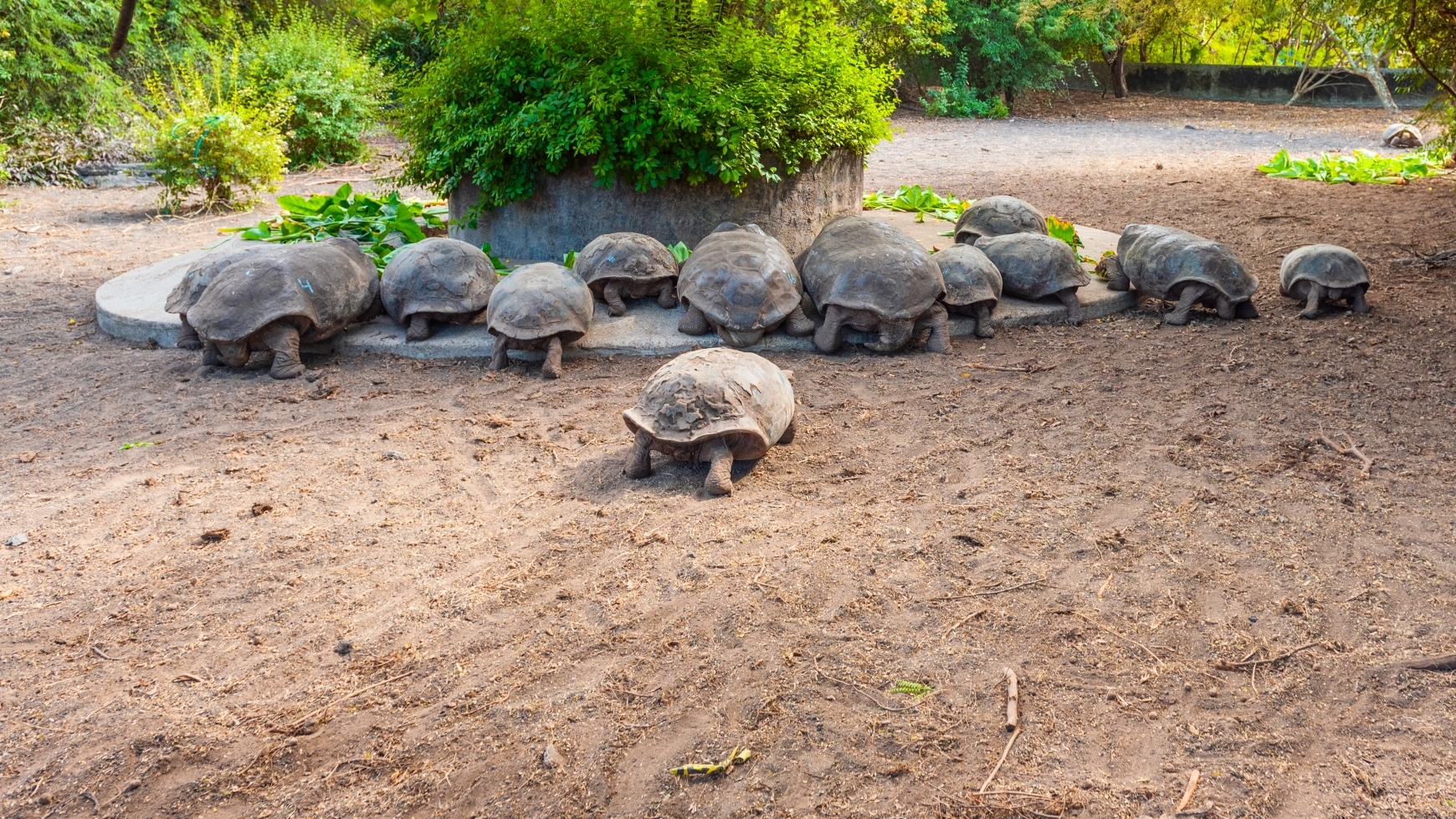 Edward Everett Hale (April 3, 1822 – June 10, 1909), an American author, historian, and Unitarian minister, best known for writing “The Man Without a Country,” was a keen observer of government and especially politicians. Once, when asked whether he prayed for the U.S. senators, Hale responded: “No. I look at the Senators and pray for the country.”

Over the last few weeks, news reports have shown why much prayer is needed in Alabama.

Why do so many politicos see political self-flagellation as a means to self-importance? Is mindless obedience to dumb ideas a display of ideological purity or simply stupidity?

What is evident is these three men are trying to prove they are relevant.

For nearly a year, Williams and API have assailed Ivey over several policy issues. Still, the group’s real problem with Ivey is that her administration doesn’t take the positions API wants advanced. So what do they do? They attack.

A word to the wise: going mano a mano with Ivey is like arm wrestling a gorilla. Not only are you going to lose, but you’re also likely to have your arm yanked from its socket. All these so-called smart people have a plan to take on Ivey only to learn what Mike Tyson said, “Everybody has a plan until they get punched in the face.”

So what happened? Recently, Ivey appeared on APTV’s Capitol Journal with Don Daily, where she bragged on the Legislature and the passage of key legislation.

During the interview, Daily asked the governor about measures circulating in the Legislature to strip the executive branch of some of its emergency powers.

Ivey responds by saying, “[T]he reason that the executive branch has been given the authority to act in an emergency is because it’s an emergency.”

In the following sentence, Ivey committed an unforgivable sin. According to Williams and API, she made a comparison to Coach Saban.

“If Coach Saban has a decision to make on the football field, does he call all his assistant coaches, trustees, and the administration to come together? No. Can you imagine getting 140 legislators, who are not in town and don’t work full time, back into session in order to make an emergency decision?”

Williams and API responded, saying, “Governor Ivey likened herself to legendary Coach Nick Saban while referring to the Legislature as her assistant coaches.”

Okay, let’s break this down a little for the numpties and pander bears.

Ivey is awful for using a comparison. Heaven forbid she would have used a simile or a metaphor which may have required someone to put Williams’ head back together with duct tape.

Williams could have said Ivey compared the Legislature to the University of Alabama’s board of trustees or the administration, but he selected “assistant” to fit his desired narrative deceptively. Williams and friends were deliberately misleading in this instance, kind of like when they claim on their tax filing that API is nonpartisan.

The group was also agitated and said Ivey “further derisively referred to the 105 members of the Alabama legislature by stating, ‘you don’t need a herd of turtles gathering to make an emergency decision.’”

You know Williams and company were struck with a severe case of the vapors because they used the word “derisively.” Some folks like to use big words to make their argument seem profound.

Gathering a herd of turtles is funny, would Williams et al have preferred kittens? The point Ivey was making was simple: in times of public emergencies, there must be one decider. That’s been Alabama policy for decades.

There are good conservative folks at API, but it’s never right or becoming to use deception to advance a political agenda, especially when an organization says its goal is “good public policy solutions.”

Rep. Whorton takes a pro-choice stand, “Your body, your choice.”

During an interview with Jeff Poor on Mobile radio’s FM Talk 106.5, Republican state Rep. Ritchie Whorton talked about legislation he is sponsoring to protect individuals from government intrusion into their personal medical choices.

“Really, what I’m trying to do here is just say, ‘Hey, it’s my body, my choice,” he explained to Poor. Whorton wasn’t talking about abortion, but he was using the same rhetoric. Whorton spoke about a bill he has introduced to prohibit anyone from being forced to take a COVID-19 vaccine.

He doesn’t believe the government or any entity should have the power to force an individual to take a vaccine. As Poor reported, “Basically, what I’m saying is you’re given a choice, and it’s your choice whether to take the vaccine or not. I don’t want folks to force the vaccine on anyone. That’s mainly what the bill is about: your body, your choice,” he said.

I suppose the irony of a pro-life Republican using the same retort as a pro-choice Democrat is lost on Whorton.

But he wants to be relevant no matter how silly he sounds.

No one expected Republican Congressman Barry Moore to be a great thinker or lawmaker, but it’s hard to understand why he would co-sponsor legislation that would punish Alabama.

Under Moore’s legislation, individual states that issued mediatory closing of businesses during the pandemic would be denied certain funds in any new COVID relief bill.

Perhaps Moore didn’t recognize Alabama shuttered businesses to protect the public because he was busy pretending the pandemic wasn’t real or quoting nonsense about liberty. However, most likely, Moore was told by his friends in the Freedom Caucus that this was an outstanding bill to carry. It’s kind of an initiation practice or part of a hazing ritual to give freshman lawmakers stupid bills to, well, make them look stupid.

Moore is taking to Congress like a duck to an oil spill, and we couldn’t be prouder of his performance. Moore is fighting for his district and against Alabama. Moore wants to be relevant. What more can the people ask for in a leader?

The lunacy seems to be never-ending.

The people of Alabama deserve better, but we are stuck in a seemingly perpetual downward spiral because too many state leaders are incompetent, dishonest, or both.

We are not electing the best and the brightest; we are not even pushing for the C students to lead our state.

Thinking is hard work, but heavens to Betsy, try it sometime.

Sadly not being as corrupt as the other candidate or yelling like Mongol hordes are invading the state is enough.

Perhaps rather than herding turtles or even kittens, we should look to find some thinking adults.

Prayer alone may not be enough to save us from absurd and foolish actions, but it won’t hurt either.