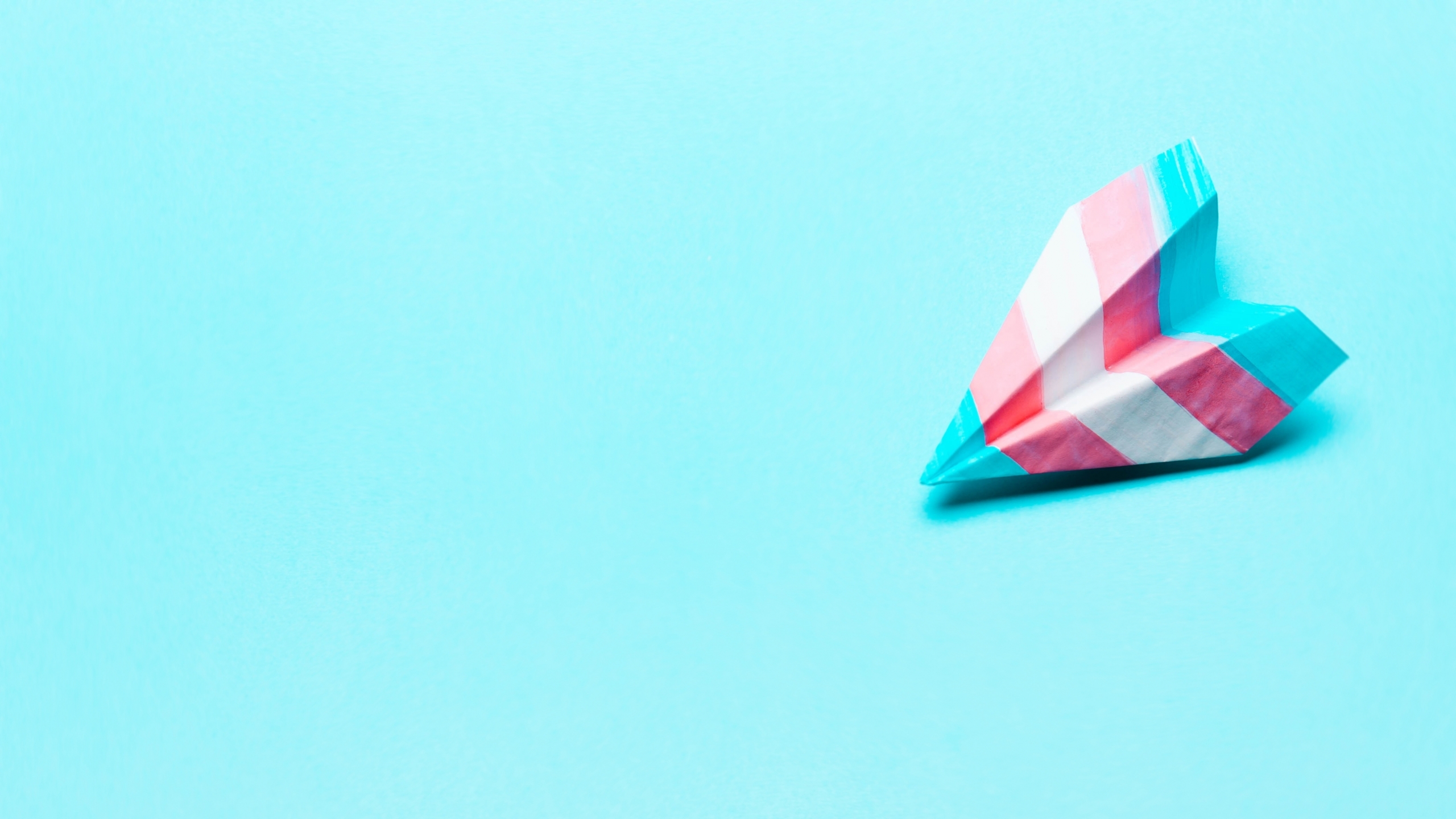 Governor Kay Ivey made the right decision in keeping Alabama’s mask mandate in place through April 9. She shouldn’t arbitrarily end the mandate then, either, if the state’s vaccination rate isn’t much higher and COVID cases aren’t much lower. No way Alabama will be in herd immunity by April.

But there’s another critical matter Ivey should weigh in on as well. The state Senate passed an awfully misguided bill that will interfere in the doctor-patient relationship by making it a felony for doctors to treat transgender children under the age of 19 years old.

This bigoted bill, called, of all things, the “Vulnerable Child Compassion and Protection Act,” is about as far away from compassion and protection as one can get.

Trans teens are already the targets of bullies and are dealing with their gender identity in a world where very few people are compassionate toward them. This bill, if it gets through the House, will put trans youths in even more danger.

The bill, as passed by the Senate, will prohibit physicians from treating trans kids with puberty-blockers, hormone therapy or surgery. It makes such treatments a felony for medical professionals if they treat children with gender-affirming care. Violators could face up to 10 years in prison or a $15,000 fine.

In a word, this is crazy.

The bill is sponsored by state Sen. Shay Shelnutt, R-Trussville, who admitted he has never even spoken with a transgender teen.

If this bill passes the House, Ivey should veto it. Yes, it looks like it may pass with a veto-proof margin, but the governor shouldn’t endorse the state House’s hate.

Plenty of groups allied with the LGBTQ+ community and medical experts publicly oppose the bill, and it no doubt will head to the federal courts if it passes.

What Shelnutt and other lawmakers who voted for it need to understand is that there are transgender kids in Alabama. They are not rare, and this law is not going to “shock them straight.” They’ll be forced to go even deeper underground.

As if this bill could be any worse, it is. Shelnutt’s homophobic legislation also requires school staff to disclose to parents that a youth’s perception of his or her gender is inconsistent with his or her sex. That means teachers or school administrators are going to be required to “out” transgender students to their parents or guardians, even if those kids are not ready to come out.

The transgender community already has higher than normal suicide rates. If this monstrosity becomes law, transgender kids are going to die, and their deaths will be caused by Shelnutt and every lawmaker who voted for it.

The Human Rights Campaign reports that a study published by the American Academy of Pediatrics “revealed alarming levels of attempted suicide among transgender youth — with the highest rates among transgender boys and non-binary youth. The findings emphasize the urgency of building welcoming and safe communities for LGBTQ young people, particularly for transgender youth.”

Lawmakers should make themselves familiar with the issues involving transgender teens rather than pass an awful law that will cause further discrimination, stress and death.

Alabama has a world-class medical center in UAB, where many trans kids are treated. The state does not need to force itself between a doctor and his or her patients, especially their young patients.

Shelnutt clearly shows he has no idea what he’s talking about. This bill is hateful, harmful, and just plain wrong.

Please, Gov. Ivey, veto this mess if it should come across your desk.

There’s an ongoing pandemic, a wrecked economy, and other real needs. Picking on transgender teens should not be on the Alabama Legislature’s agenda.